$50,000 lottery ticket bought in Suffolk will expire Thursday unless redeemed 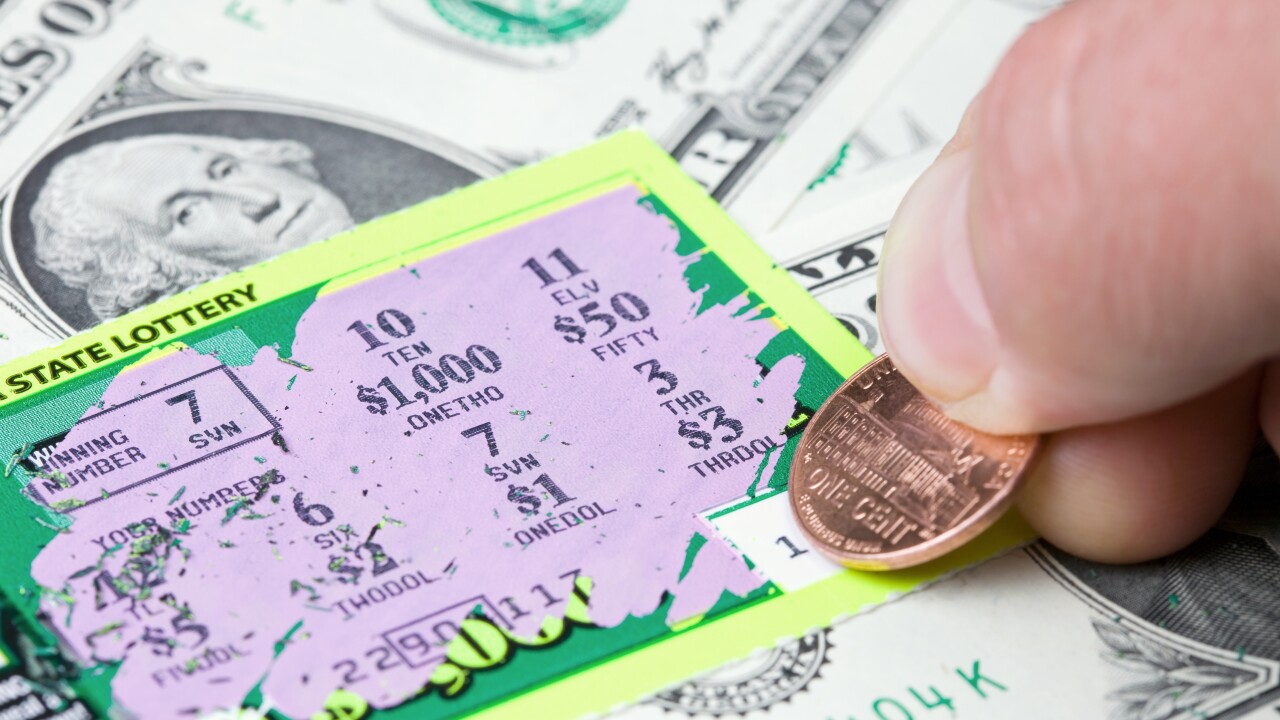 “A lottery player has scratched a winning ticket which rests on a dollar bill background. The 7 in the Winning Number box matches the 7 mid-frame, resulting in a $1.00 win.A related image from my portfolio:aA”

RICHMOND, Va. — If one luck Virginia Lottery player doesn’t collect their $50,000 winnings from a Suffolk convenience store by Thursday at 5 p.m., then they will be out of luck and go moneyless.

Officials with Virginia Lottery are saying that the winner of the Powerball drawing on October 20 at the Speedway at 1555 Holland Road still has not collected their earnings. Virginia law requires that you do so within 180 days after initially winning the earnings.

Law also requires that unclaimed prizes go to Virginia’s Literary Fund, which goes toward school construction and technology upgrades, according to officials.