Great Bridge’s Katie Duke is more than a mentor 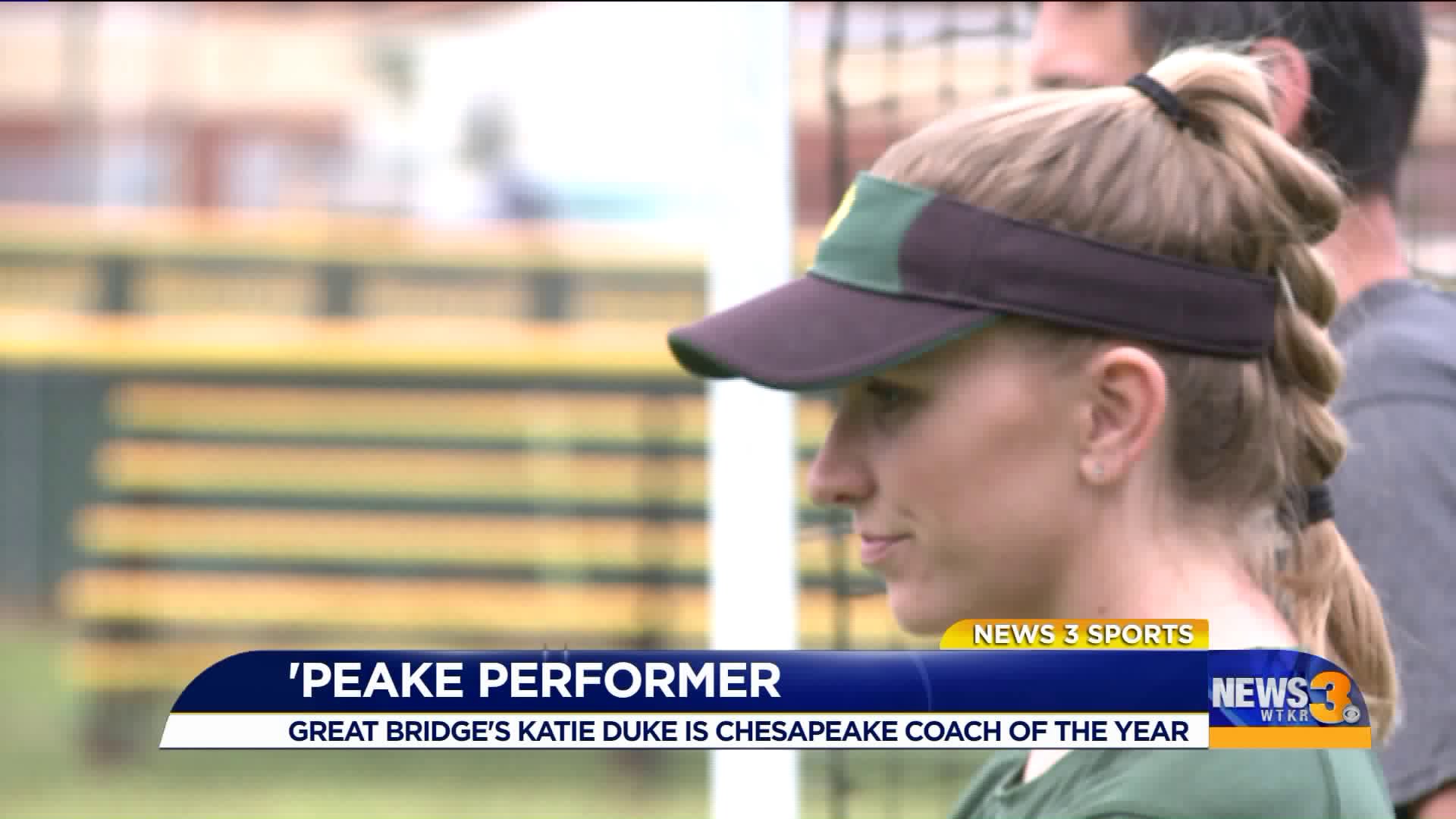 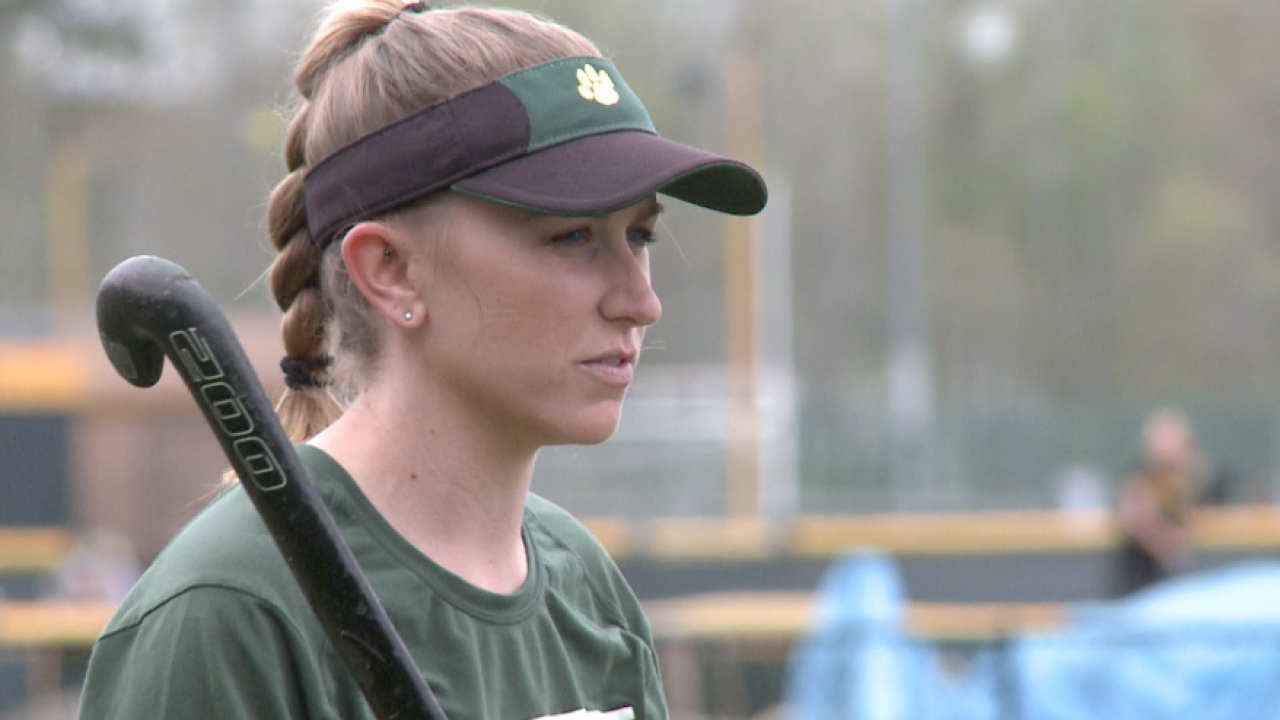 CHESAPEAKE, Va. - News 3 is once again proud to be a sponsor of the Chesapeake Sports Club Jamboree.

Thursday, at the eighth annual event, Baseball Hall of Famer and New York Yankees legend Goose Gossage will deliver the keynote address. Also as part of the evening, the Club will celebrate some 'Peake performers from the high school ranks. This story features one of the honorees.

Katie Duke is the Chesapeake Sports Club Coach of the Year. But, she's more teacher than talker.

“When I learned I'd one, I emailed my Athletic Director back and said I’m very honored, but I don’t want to have to make a speech,” Duke said smiling.

You can't blame her. Speeches take time - the writing and the practicing. And Katie doesn't have much time, at least free time. And she doesn't necessarily want it, either.

“We like to stay busy," Duke explained. "We don’t know what to do when we don’t have a plan.”

Duke is in her ninth year as the Great Bridge High School field hockey coach - a role in which she's won a pair of state titles (2016, 2017). She's also been in charge of the Great Bridge Middle School squad for the past seven seasons.

In addition to those jobs, Duke works as the Customer Service Manager for Esprit Decor home furnishings - the family business. But there's even more family business. She's also a mother of three boys - all under the age of five.

“I don’t know how she does it,” admits Jim Duke.

And he has a front row seat. Jim Duke, Katie's husband of nine years, is her assistant coach.

“She’s great doing everything she does with the kids, and our kids," Jim added. "Coaching and work - the customer service she does. It’s really difficult. I could never do everything that she does."

“There are just so many words I could use to describe her," Rush said while trying to find the perfect expression. "If I could merge humble and tough into one word – it would be that. Actually, no - accountability. That’s the word!”

I suppose we'll accept more than one word for the coach who has more than one thing going on - yet still stays on top of her game.