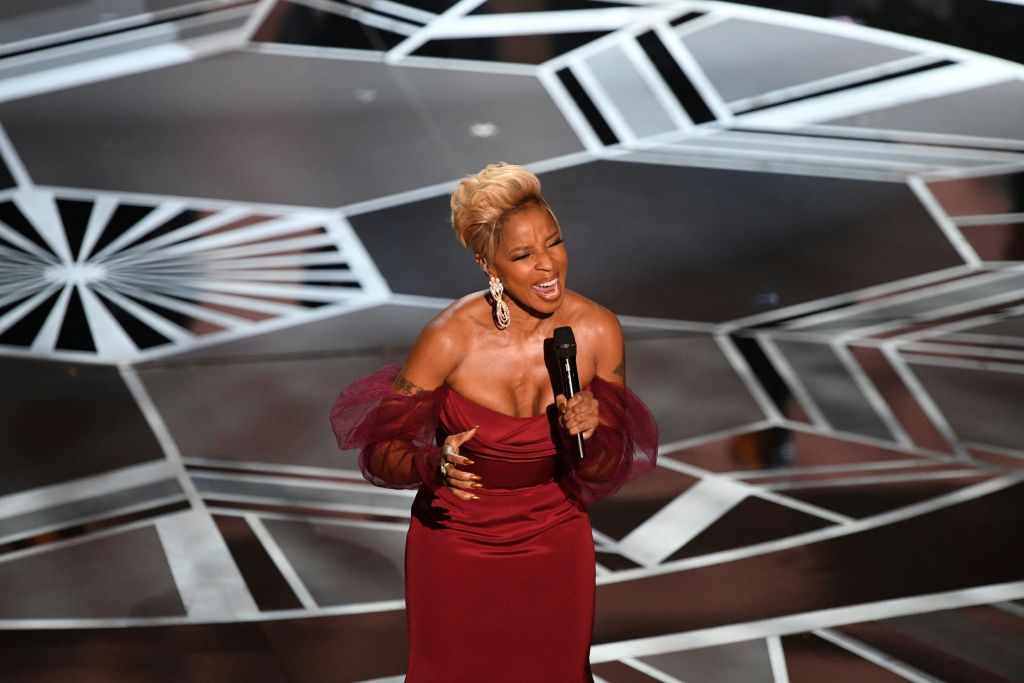 VIRGINIA BEACH, Va. – They’ve collaborated before, but this summer two hip hop legends will be hitting the road together for the first time.

The New York natives made the announcement Tuesday. According to Billboard, the 22-date tour will kick off in West Palm Beach, Florida, on July 11 and make its way across North America before it ends in Toronto on September 10.