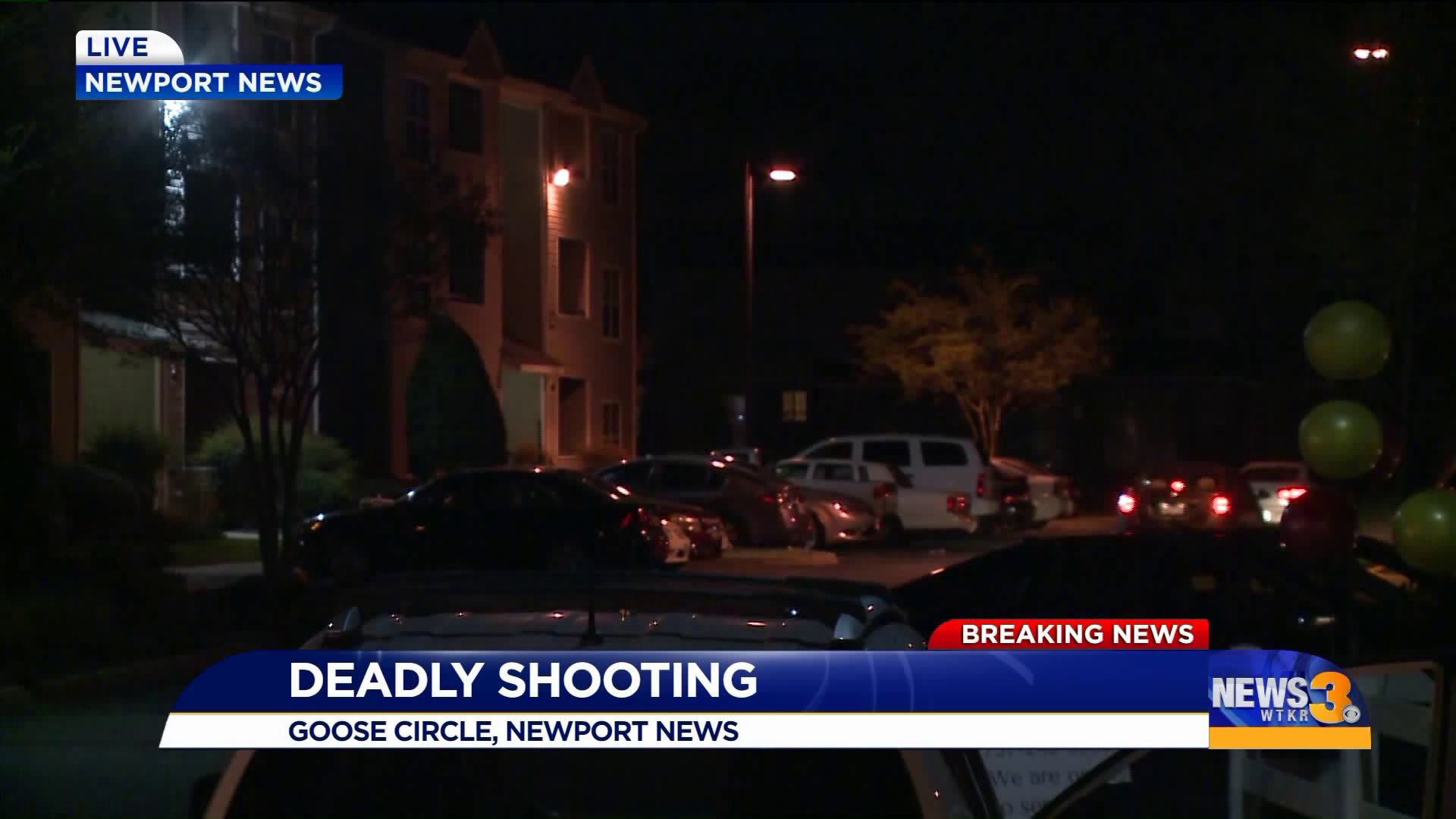 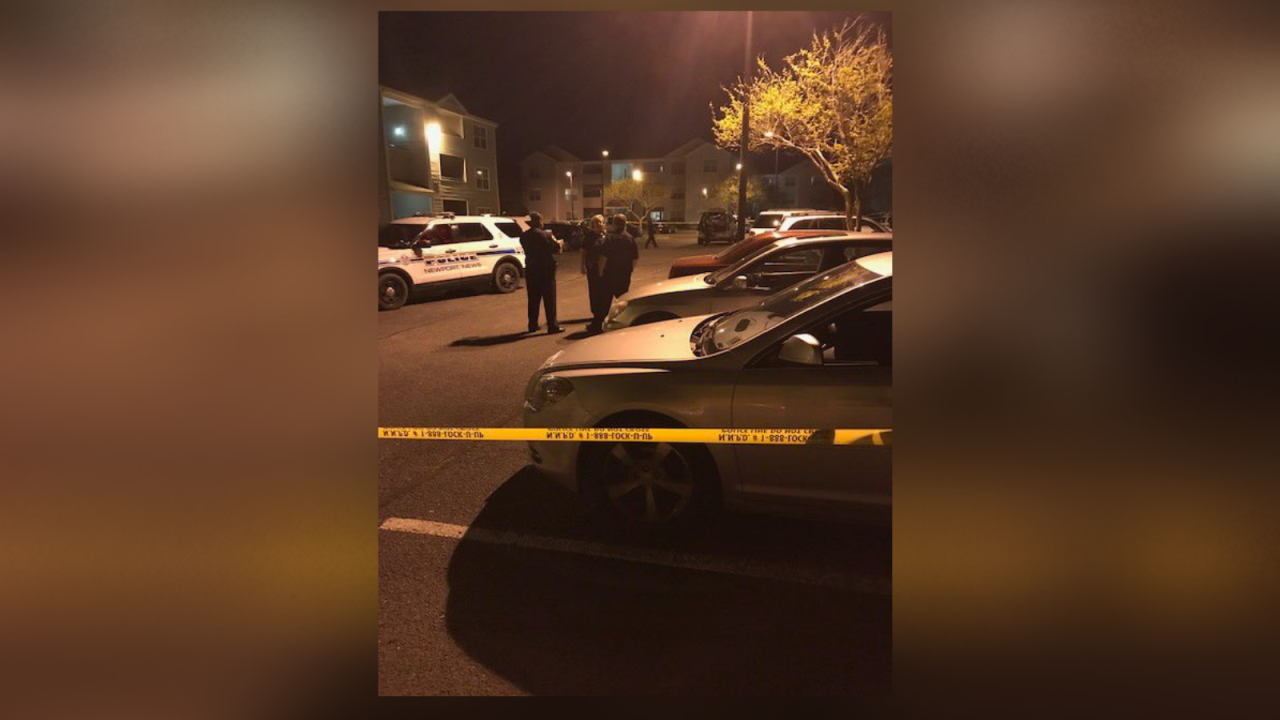 NEWPORT NEWS, Va. - The Newport News Police Department is investigating a homicide in the 400 block of Goose Circle Tuesday night.

Dispatchers received a call for a report of gunshots heard in the area at 7:26 p.m. The call was upgraded to a shooting shortly after.

Police arrived to find a man outside and suffering from a gunshot wound. Medics pronounced him dead on scene.

The man was identified as 18-year-old Kahli Rahquan Curry, who lived on Goose Circle.

News 3 reporter Margaret Kavanagh spoke to people who said they knew the victim. They told us the 18-year-old, who worked down the street, had a bright future and said they're devastated and saddened by what happened.

The complex where the shooting happened is right next to Fort Eustis. Many of the people who live there are military.

Police are canvassing the area, and several detectives who are on scene are knocking on doors asking residents if they have seen or heard anything about the shooting.

Norfolk Police are also investigating a homicide that happened Tuesday night. The calls came within 15 minutes of each other.

Anyone who has information about this homicide asked to call the Newport News Police Department or the Crime Line at 1-888-LOCK-U-UP (1-888-562-5887). Tips may also be submitted online here.

Officers are investigating a homicide in the 400 block of Goose Circle. PIO Maynard is on scene. More details to follow.