One man injured in Hampton shooting

HAMPTON, Va. - One man is in the hospital after a shooting in the city around 10 a.m. Tuesday.

According to the Hampton Police Division, the shooting happened in the 2000 block of Sommerville Drive.

One mother was at home when she got a voicemail from her son’s school.

“They had a message recorded letting everybody know that there was a shooting in the area," she said.

The shooting forced two Hampton City Schools, Cary Elementary School and Jones Magnet Middle School, to be  placed on lockdown for precautionary measures, but the lockdown has since been lifted.

"It's very scary, and it makes you worry every single day when you drop your kids off at school."

When police arrived at the scene, they found a man suffering from a gunshot wound. His injury is reportedly non-life threatening.

An investigation has revealed that the victim was outside of a residence when two suspects approached him and began firing towards him.

The victim ran into his residence and the suspects followed while still firing at him; as a result, he was struck by gunfire multiple times. The suspects fled the area before officials arrived.

People who live in this neighborhood say they’re over the crime in the area.

“Honestly, there is a school right here, so hopefully everyone can stop the violence and show kids that that’s not how you’re supposed to be raised," said neighbor Mariah Gulbronson.

The motive surrounding this incident is still under investigation, and there is no suspect information at this time. 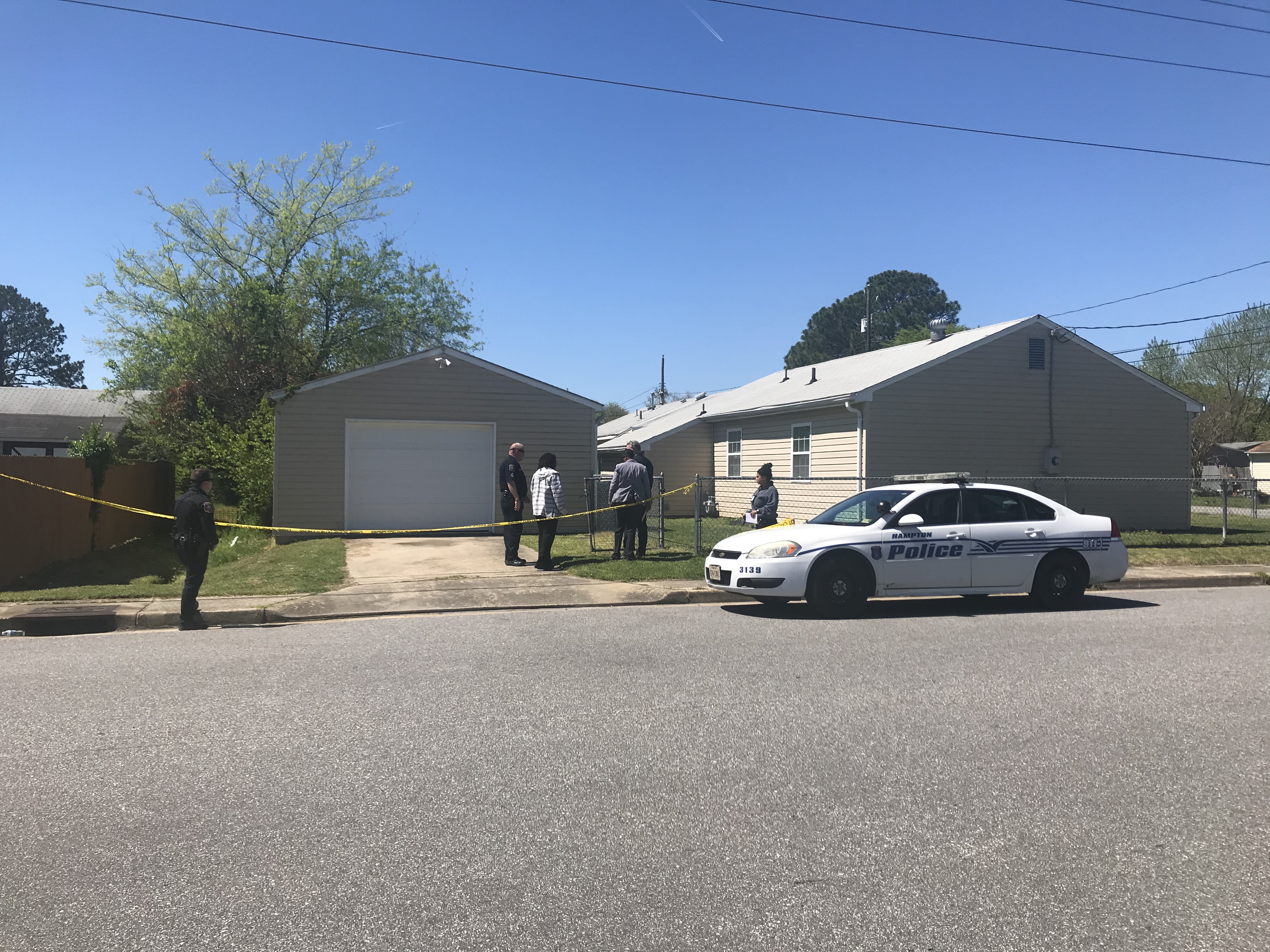