According to officials, the shooting was in the 3900 block of George Washington Highway at the business Player's Vape.

The two people who were shot, a woman and a man, are both in serious condition. Medics took both victims to a local hospital for treatment. 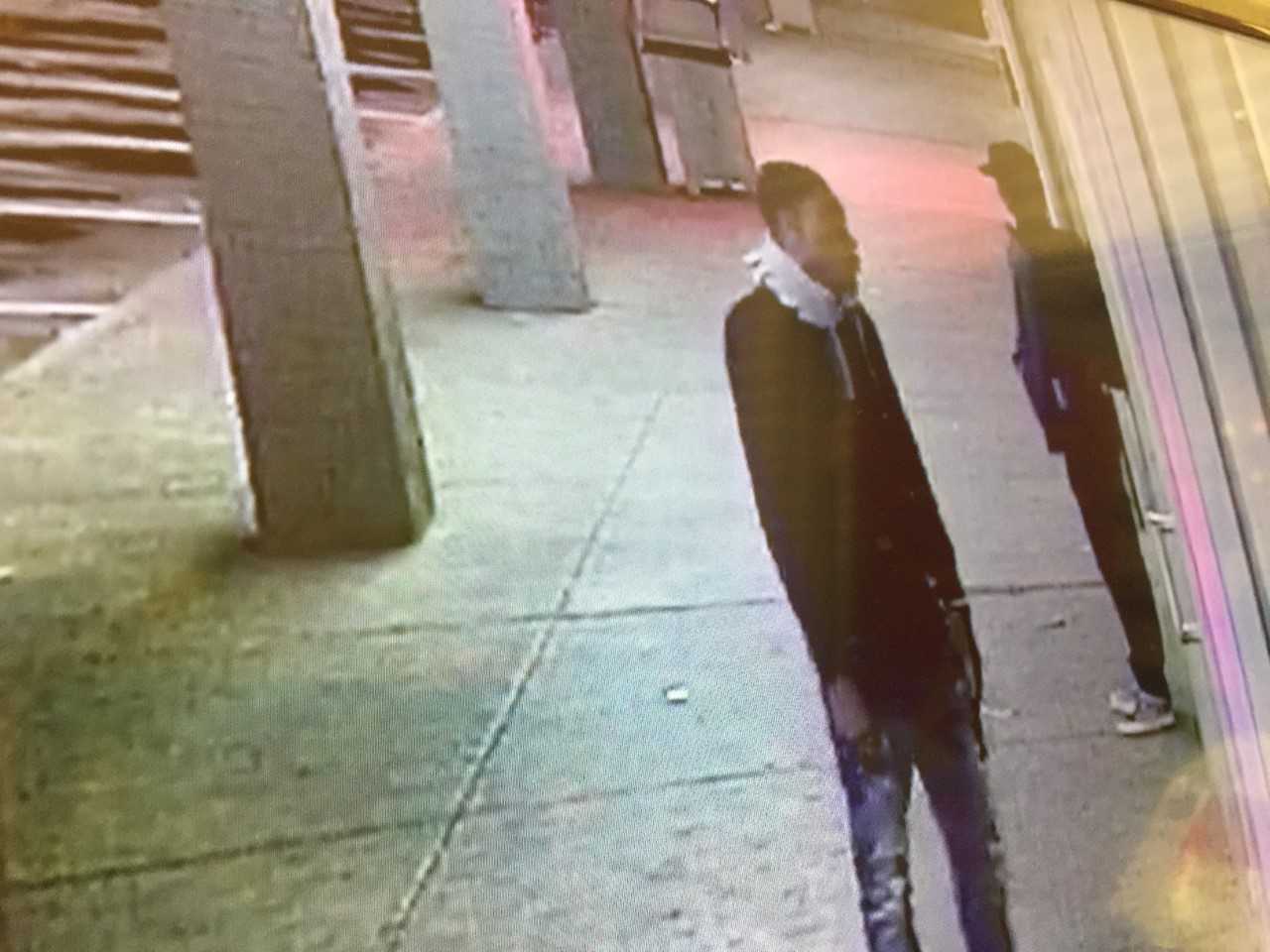 While no one is in custody, detectives have released surveillance footage of two people of interest.