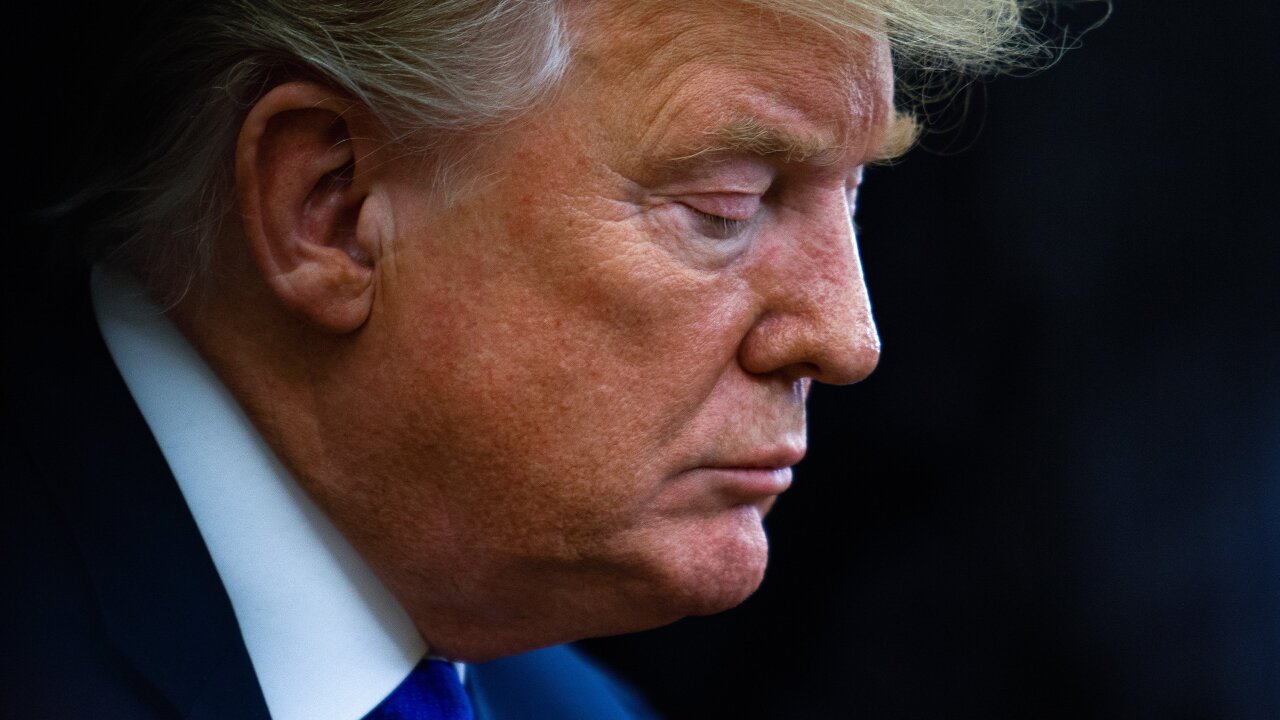 President Donald Trump issued the second veto of his presidency on April 16, 2019, stopping a congressional resolution that would have sought to end US involvement in the Saudi-led war in Yemen.

President Donald Trump issued the second veto of his presidency Tuesday, stopping a congressional resolution that would have sought to end US involvement in the Saudi-led war in Yemen.

“This resolution is an unnecessary, dangerous attempt to weaken my constitutional authorities, endangering the lives of American citizens and brave service members, both today and in the future,” Trump wrote to the Senate Thursday.

President Donald Trump issued the second veto of his presidency on April 16, 2019, stopping a congressional resolution that would have sought to end US involvement in the Saudi-led war in Yemen.

Trump added that the resolution is “unnecessary” in part because there are no United States military personnel in Yemen “commanding, participating in, or accompanying military forces of the Saudi-led coalition against the Houthis in hostilities in or affecting Yemen.”

Trump was expected to issue the veto as the resolution was seen as a rebuke of Trump’s Middle East policies.

Supporters of the War Powers Resolution argued the US shouldn’t be involved in the war without explicit permission from Congress. Opponents argued the US does not have “boots on the ground” and is offering noncombat technical assistance to Saudi Arabia, an ally.

Several supporters made clear their votes were also aimed at expressing their frustrations with Trump’s continued support for Saudi Arabia’s Crown Prince Mohammed bin Salman, who has been implicated in the murder of Saudi journalist Jamal Khashoggi.

House Speaker Nancy Pelosi has not responded to questions on whether she intends to seek a vote to override the President’s veto.

In a statement Tuesday night, Pelosi called on Trump to “put peace before politics.”

“The conflict in Yemen is a horrific humanitarian crisis that challenges the conscience of the entire world. Yet the President has cynically chosen to contravene a bipartisan, bicameral vote of the Congress and perpetuate America’s shameful involvement in this heartbreaking crisis,” Pelosi said.

“This conflict must end, now. The House of Representatives calls on the President to put peace before politics, and work with us to advance an enduring solution to end this crisis and save lives.”

The only other veto Trump has issued was his veto of a resolution of disapproval for his emergency declaration to build barriers along the US border with Mexico. Trump vetoed that resolution last month.