VIRGINIA BEACH, Va. – Virginia Beach Crime Solvers are investigating after a home invasion occurred in the 100 block of Greendale Road.

On January 9, around 2:50 p.m., officials responded to the home invasion where the resident was bound and several items were stolen.

The first suspect is described as being in his late teens to early 20’s, 6’ 1” in height, 160 pounds with facial hair, wearing all dark clothing.

The second suspect is described as being in his late teens to early 20’s, 5’ 6” to 5’ 7” in height, 130 pounds with a mustache. He was wearing a “puffy” jacket, gray hoodie, and gray sweat pants, according to officials. 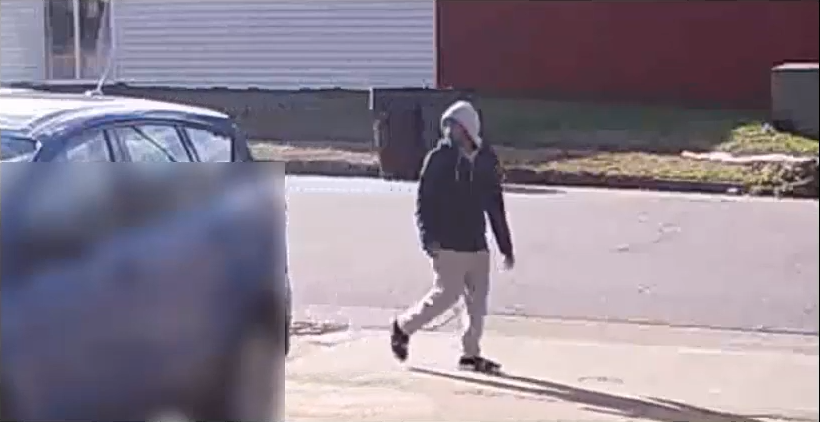