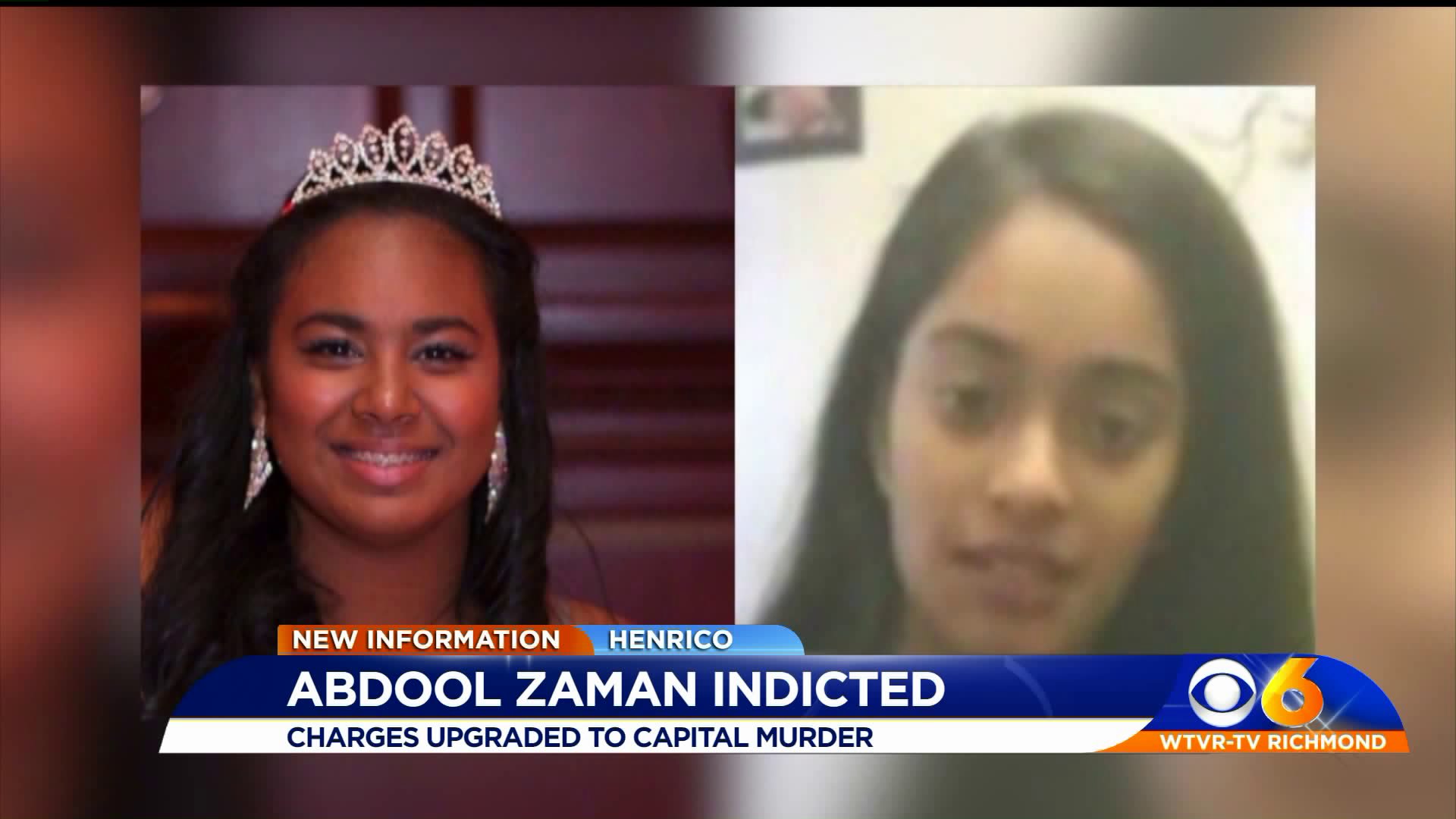 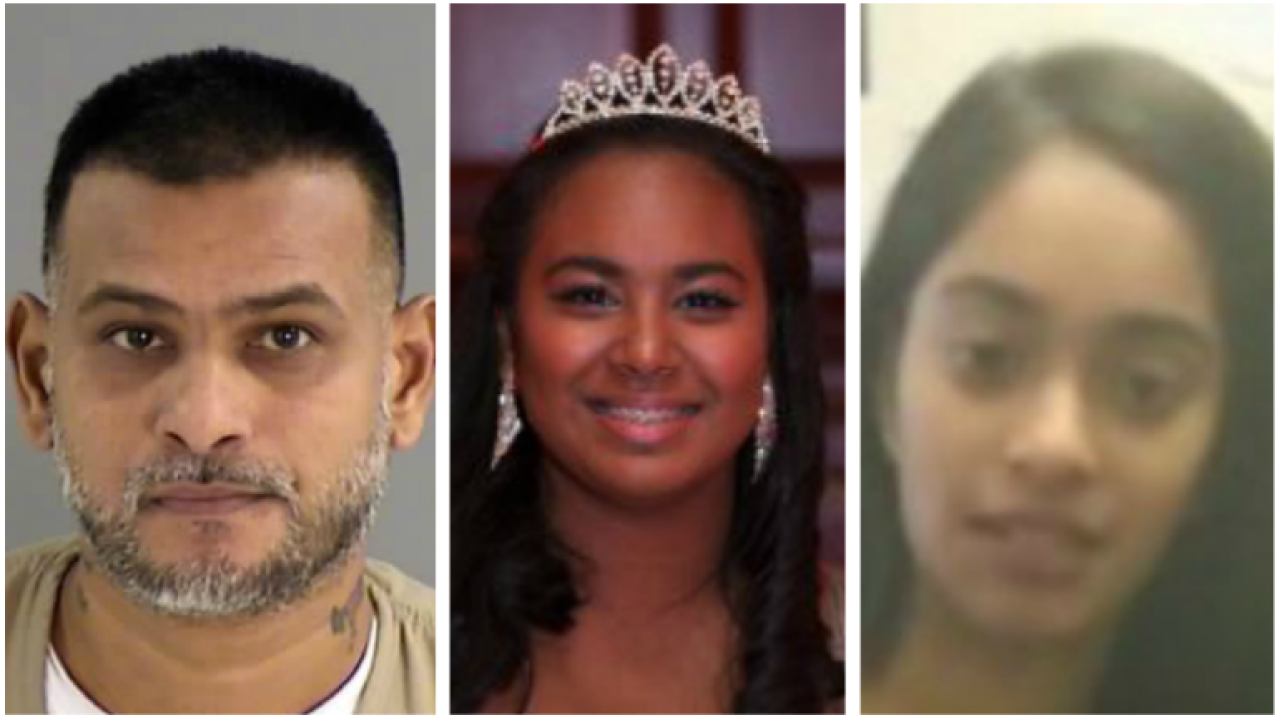 HENRICO Co., Va. – Prosecutors have upgraded the charges against the man accused of murdering his teenage daughter and another teen girl in Henrico County.

A Henrico grand jury has indicted 39-year-old Abdool Zaman on two counts of capital murder, CBS 6 reported. He now faces those charges along with the use of a firearm in the commission of a felony first and second offense.

Zaman is accused of shooting his daughter, Vanessa Zaman, and her friend Leona Samlall, as they walked near the Oakmeade Apartments on Airport Drive and East Nine Mile Road in Highland Springs on December 13, 2018.

Sources tell CBS 6 that Zaman got out of his car and confronted the girls before shooting them to death in what appeared to be a fit of rage.

After the shooting, police say Zaman fled to Queens, New York where he was captured on December 18.

Zaman fought extradition but was returned back to Virginia on March 28 after losing his challenge in court.

The 39-year-old had previously been charged with second-degree murder, but prosecutors said those charges would likely be upgraded.