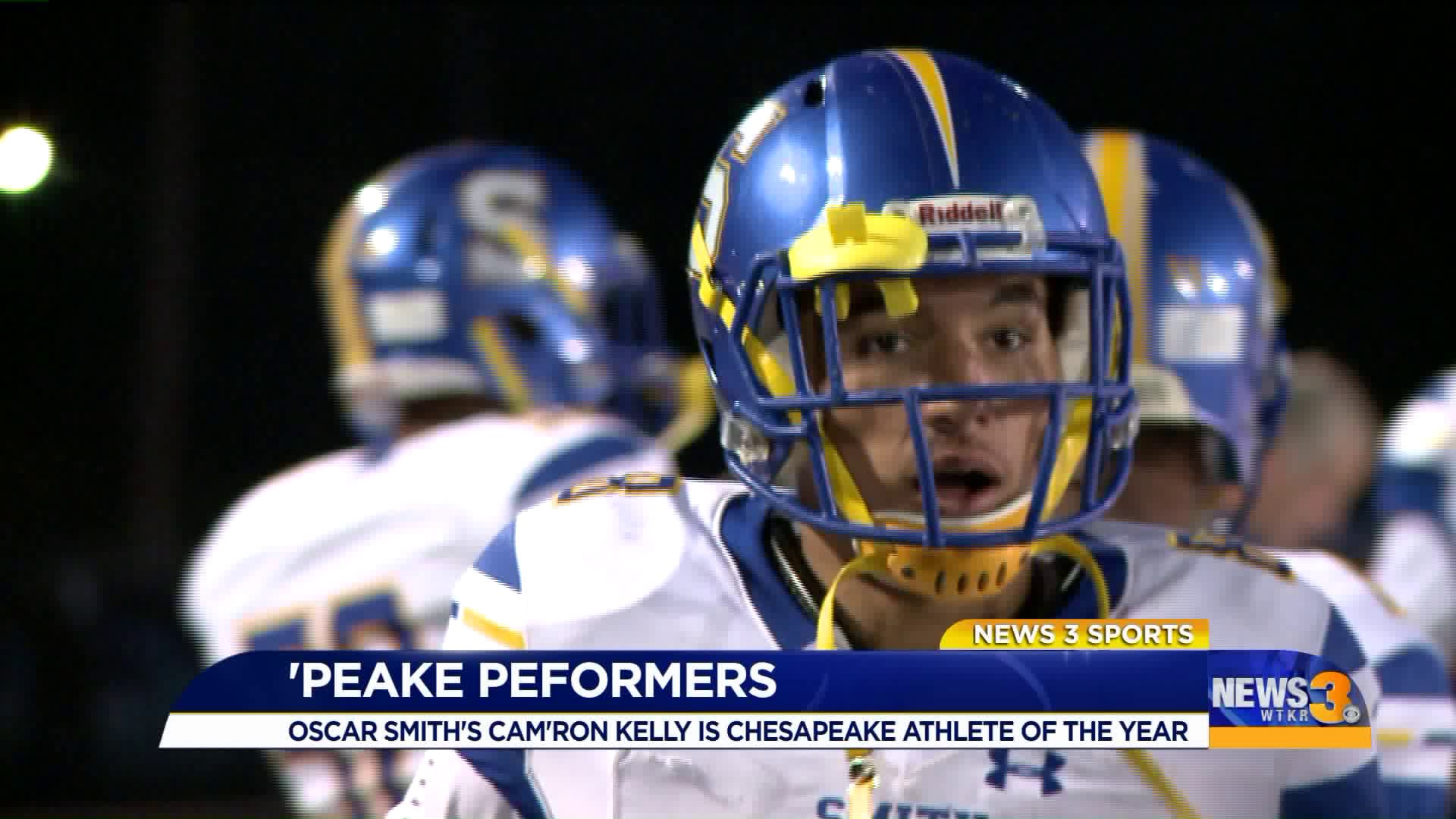 CHESAPEAKE, Va. - As the Chesapeake Sports Club gears up for an eighth annual Jamboree, News 3, a proud sponsor, highlights two high-caliber athletes on the field, and in the classroom.

Grassfield senior Morgan Murphy was a 'Jill' of all trades growing up. "I did soccer, I did cheer, I played basketball," Murphy said, but the sport she is being etched into Chesapeake Sports Club history is on the diamond.

Murphy has been dominant in softball for her entire high school career. "My sister played softball, so naturally as a younger sister I was like 'I want to be like her!'"

Now she's a three-time All-State selection and Region Player of the Year, and the Chesapeake Sports Club is honoring her as their Female Athlete of the Year.

Most importantly, she's got a 4.42 GPA that's helped her earn a scholarship to continue her softball career at UVA. "I visited, and I fell in love with it."

A's and B's are as important as X's and O's to this crop of student-athletes. The Male Athlete of the Year, Cam'Ron Kelly from Oscar Smith, also touts a 4.0 GPA.

Kelly is now enrolled at Auburn University, and will transfer to UNC in the fall. He also has a 4.0 at Auburn currently. He credits his family for how far he's made it in the game of football

At Oscar Smith, Kelly was an All-Region, All-District, and All-State player at defensive back and all-purpose offensive back. "It's an honor to be Chesapeake's Athlete of the Year."

Every year, the athletes change, but the humility of receiving such a prestigious award never does.