Judge rules in favor of Virginia Beach in arena lawsuit 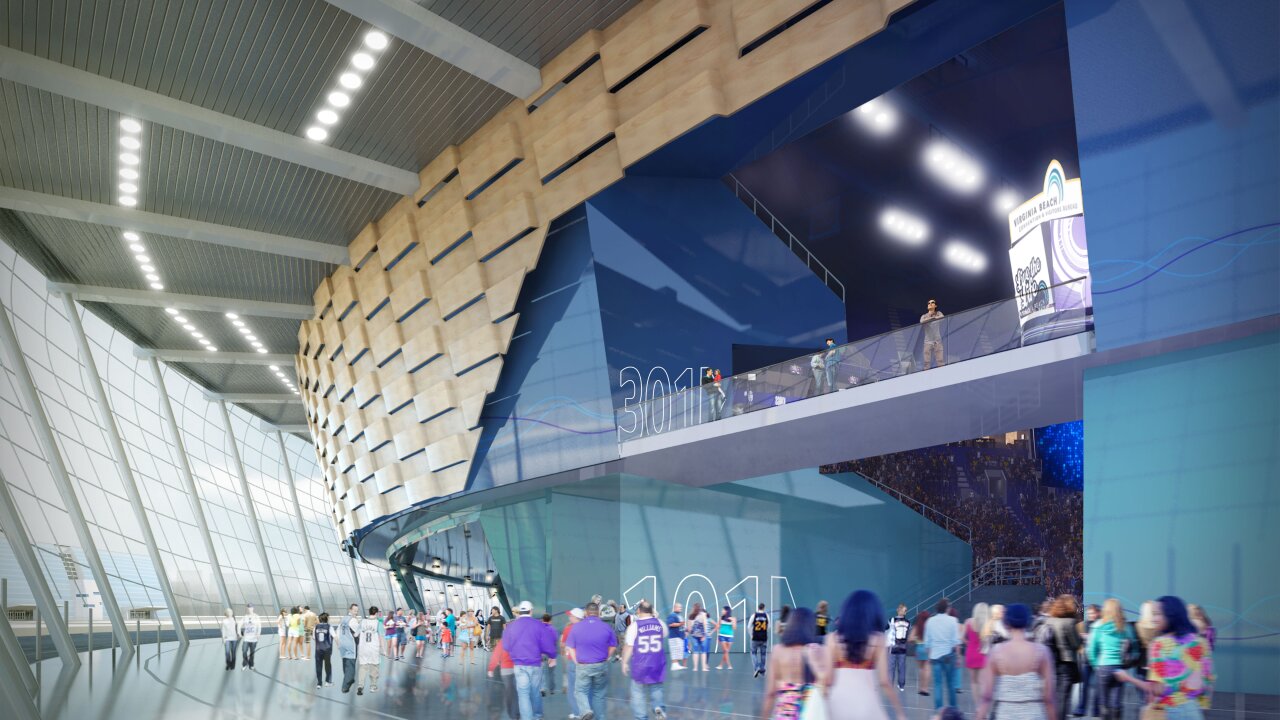 VIRGINIA BEACH, Va. – A judge has ruled in favor of the city in a lawsuit filed by a developer regarding the failed arena deal at the Oceanfront.

Mid-Atlantic Arena LLC filed the lawsuit against the city in 2018 alleging the city didn’t honor its agreement to allow the project to move forward. With the ruling, the city will not have to pay $165 million.

City leaders decided to terminate an agreement with the developer in November 2017, saying Mid-Atlantic Arena failed to meet a deadline to close the loan to begin building the arena.

The judge’s ruling follows a trial that lasted more than a week and a half and included testimony from former Gov. Bob McDonnell, who was a consultant on the project.

“Our responsibility is to protect the City’s rights and that is what we did in defending this lawsuit,” said City Attorney Mark Stiles. “Judge Padrick listened closely to the evidence and we are pleased with the resulting ruling.”