Man arrested in Hampton after being caught on Ring camera 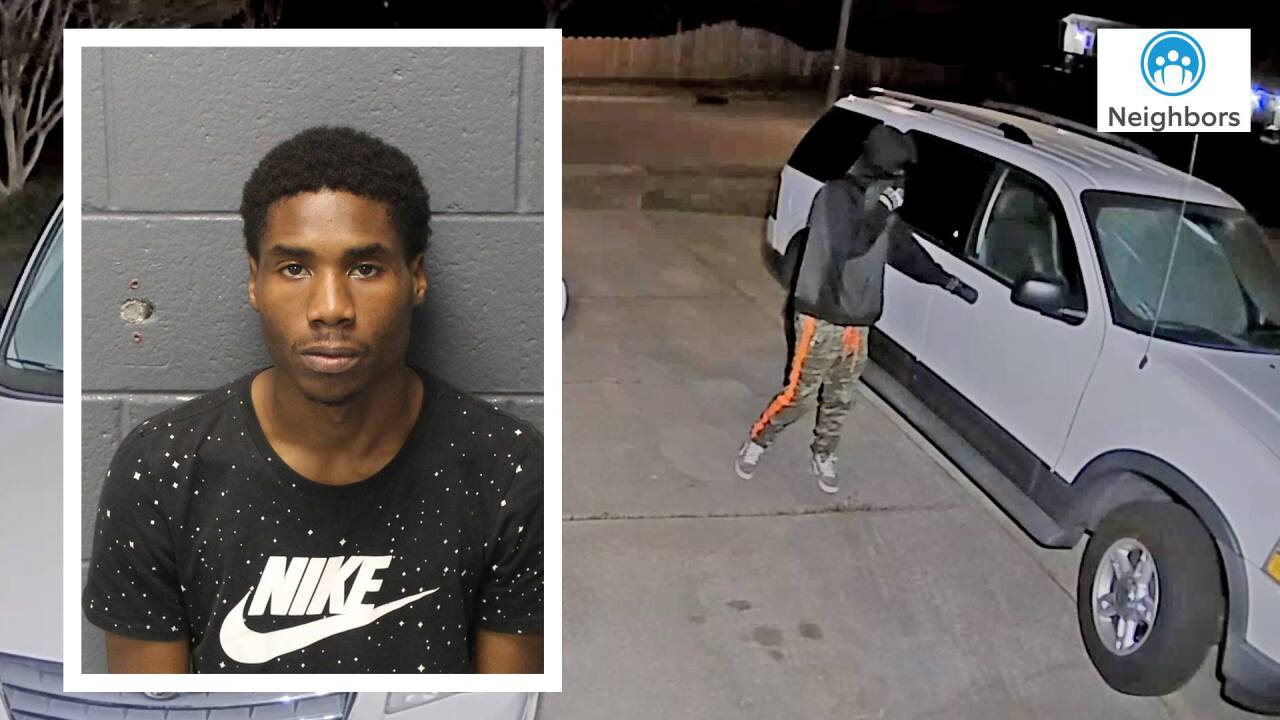 HAMPTON, Va. – The Hampton Police Department said Tuesday it had made an arrest thanks to the free Ring Neighbors app.

According to the department, a Hampton Police officer was dispatched on a report of a man seen going through cars when he received a notification on his phone via the app. A nearby resident uploaded a photo showing a man matching the description nearby.

The photo gave a clear visual of the suspect’s clothing, and the officer was able to use that information to track down the man and make an arrest.

Deddrick Robinson was arrested and charged with tampering with an automobile.