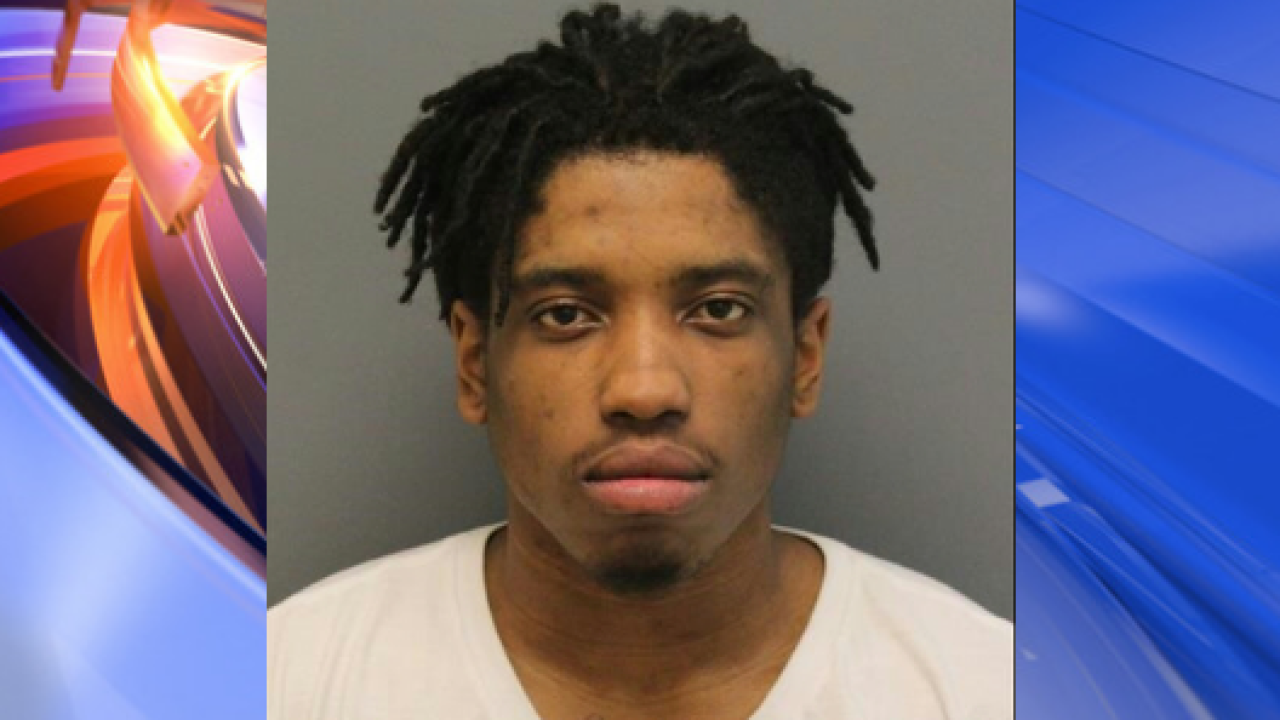 NEWPORT NEWS, Va. – The Newport News Police Department arrested a man in connection with possible abuse of his infant son.

According to the department, at 11:30 p.m. April 11, police were contacted by a local hospital in reference to possible child abuse. Hospital staff told police that a 3-month-old child had been brought to the hospital with multiple injuries.

The child’s mother told police that she picked the child up from the care of his father the previous day, and noticed that the child was fussy. She later noticed he was not moving or using his right arm.

Child Protective Services and Newport News Special Victims Unit were both notified. After further investigation, police obtained warrants charging Dashawn Lakeem Bradshaw, 23, with one count each of malicious assault with a victim severely injured and abuse/neglect of a child causing serious injury.

Bradshaw was taken into custody at the Newport News City Jail on Monday.