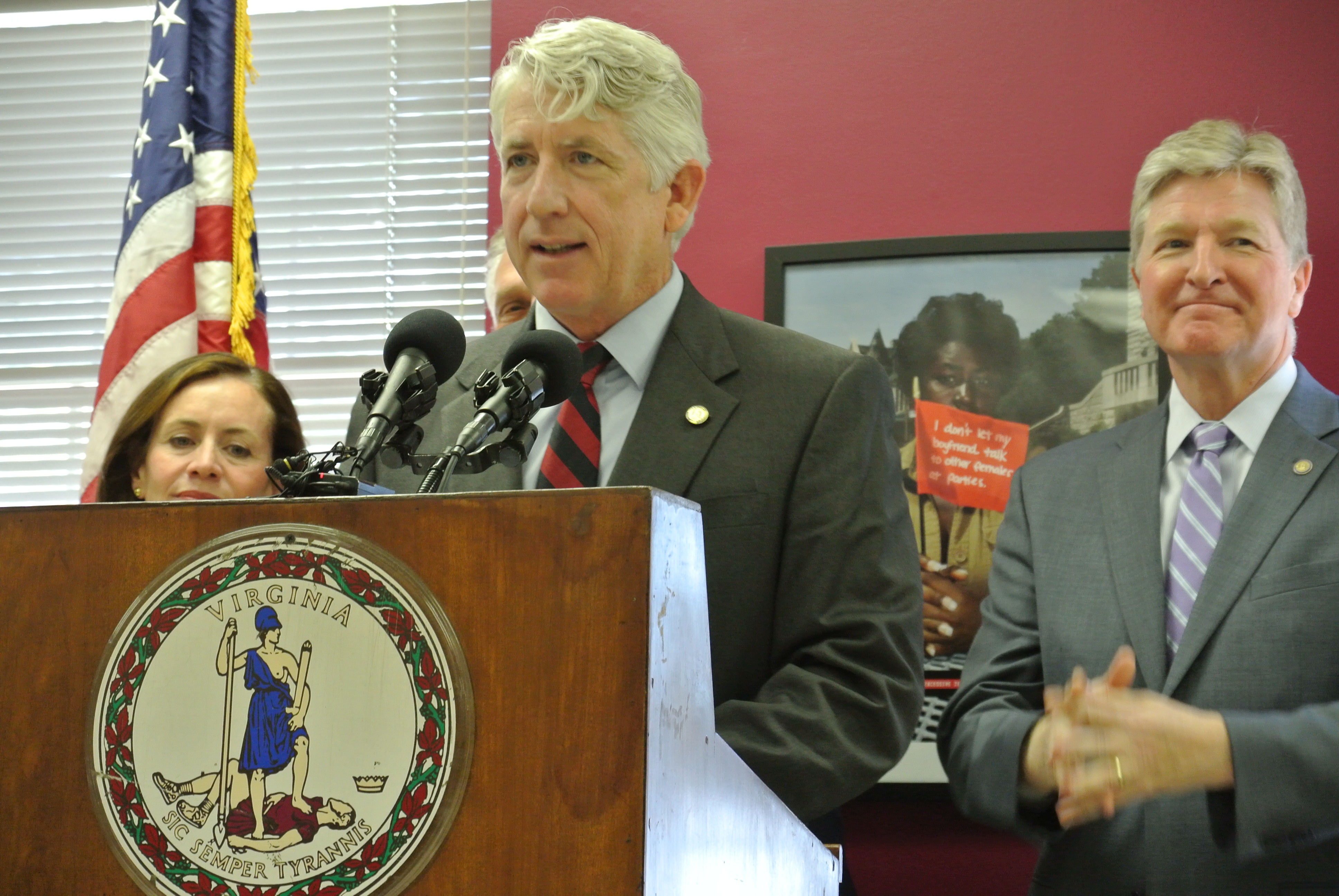 Herring joined 19 other state attorneys general — all Democrats — in issuing a “first-of-a-kind” statement in favor of the idea.

The statement was issued Monday just ahead of D.C.’s April 16 Emancipation Day celebration. It cited the holiday as a reminder of limits on the District’s freedom and autonomy.

“The District’s over 700,000 residents work hard, raise families and pay the highest federal taxes per capita, and yet they are deprived of the fundamental right to participate meaningfully in our representative democracy,” the statement read.

Holmes has previously introduced legislation to make D.C. a state; however, this marks the first time that state attorneys general across the country have united to support the idea.

“The District’s residents deserve equal voting rights and autonomy under the law. We support Statehood for the District of Columbia and urge passage of H.R. 51 to accomplish this goal,” the statement read.

In the statement, Herring announced he is pleased to stand beside Karl Racine, the attorney general for D.C., and 18 other state attorneys general to support the initiative.

“Washington, D.C., already acts as an important state in so many ways, and it is well past time that their contributions to our country are reflected in statehood,” Herring said. “District residents are hardworking, taxpaying Americans who deserve to have their voices heard and their votes counted.”

Speaker of the House Nancy Pelosi has also expressed support for Holmes’ proposal.

“Congresswoman Eleanor Holmes Norton has been a tireless voice on this important issue, and her introduction of H.R. 51 is a critical step in righting this historic wrong,” Pelosi said.

U.S. Rep. Elijah Cummings, head of the House Committee on Oversight and Reform, has pledged to hold a hearing on the bill later this year. If it passes, D.C.’s addition as a state would add two senators and one representative with full voting rights to Congress.

Those who oppose the nation’s capital earning its statehood argue that it would inherently create a conflict of interest for legislators who serve in D.C. to represent constituents back home in their respective states. In the Federalist Papers, James Madison stated that if D.C. were to become a state, its voting members would wield higher power than other states through its proximity to Congress.

In 1971, passage of the 23rd Amendment gave members of the District votes in the electoral college. If renewed support fails to pass H.R. 51 when it comes up for a hearing later this year, the federal government will continue to maintain jurisdiction over the capital city, just as it has since its founding in 1790.