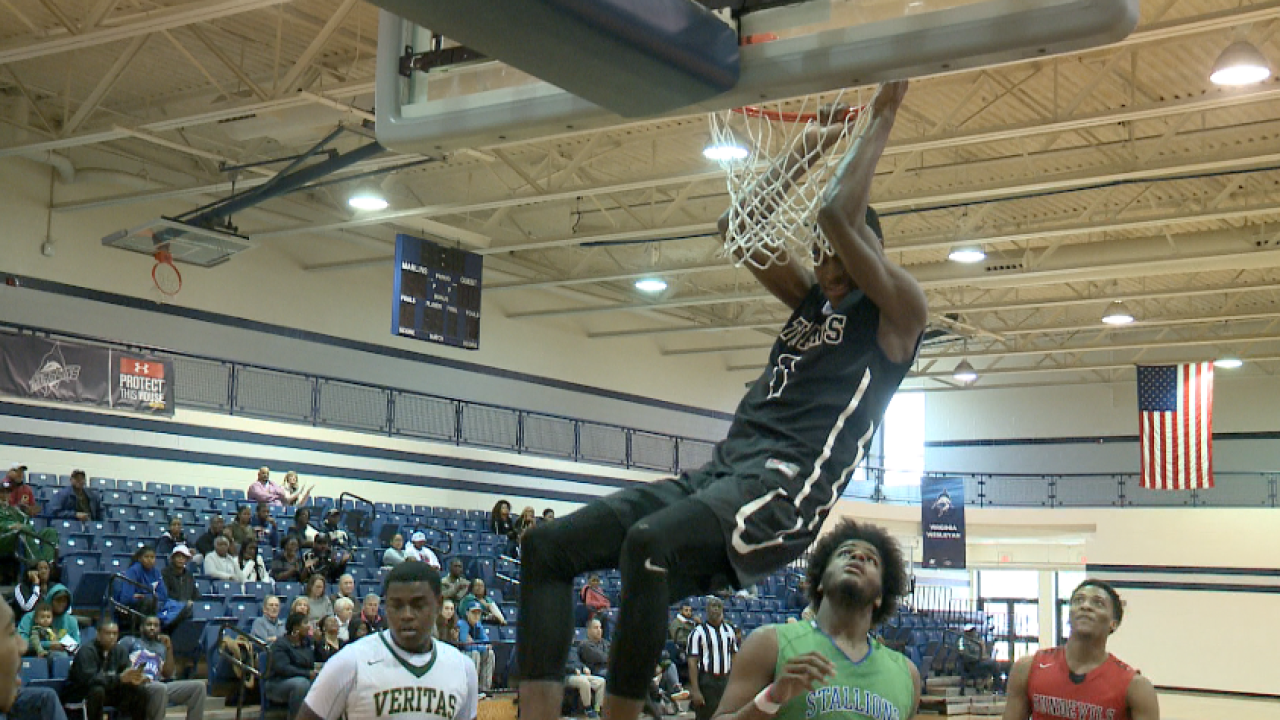 RALEIGH, N.C. – Dereon Seabron’s basketball journey is taking him to ACC country next. The former Virginia High School League Player of the Year has signed a national letter of intent to play basketball for North Carolina State.

“He is a playmaking guard that has a team-first mentality. His length and athleticism will allow him to make plays on both ends of the floor. We are excited to have him in Raleigh and welcome him to the Wolfpack family.”

Seabron was a four-star prospect coming out of Lake Taylor in 2018, and wound up attending Massanutten Military Academy for a post-grad seasion. Seabron was a part of the Titans 2018 Class 4 State title team.

Seabron originally committed to North Carolina State back in January.

Blessed to say I am officially apart of Wolfpack Nation 🙏🏾🐺 https://t.co/hAosL8m7p2