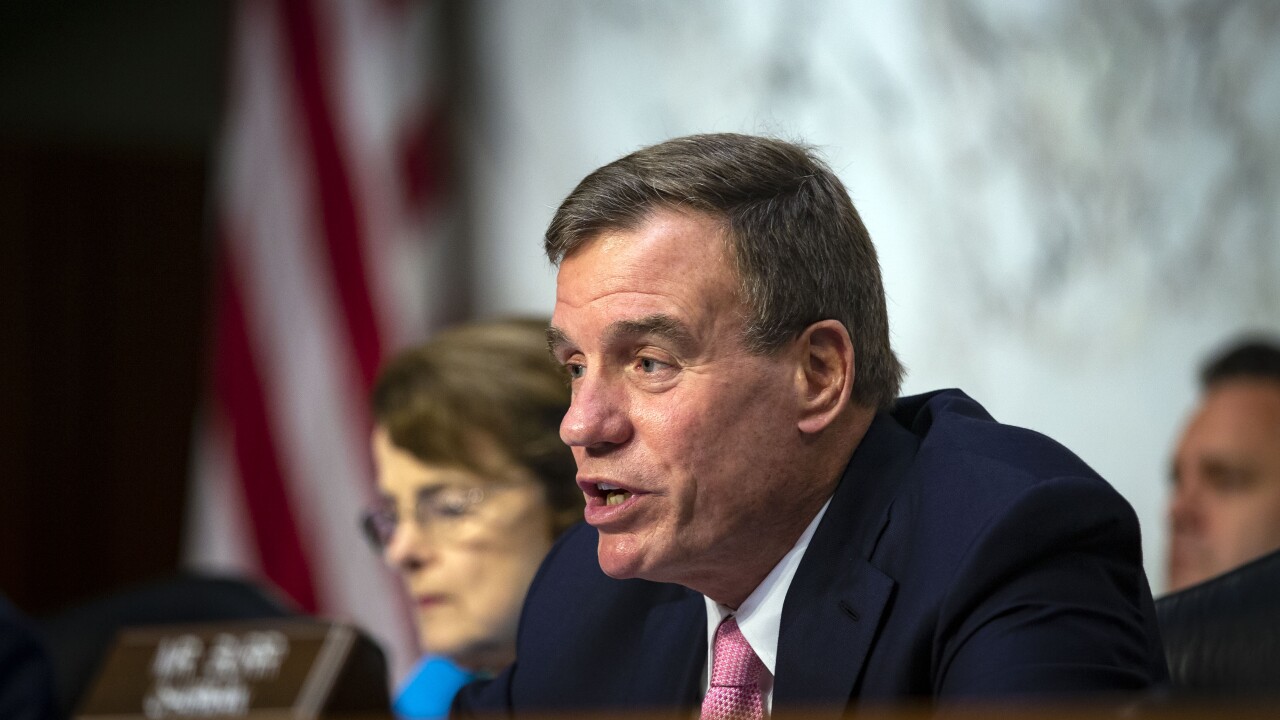 A Virginia Senator is sharply critical of the Attorney General’s handling of the Special Counsel’s report on allegations of Russian interference in the 2016 election. Barr released Robert Mueller’s 400-plus page report after holding a news conference in which he said there was no collusion between the Trump campaign and Russia. The report was heavily redacted, with large portions blacked out.

Senator Mark Warner Tweeted his response, saying, “AG Barr fundamentally mischaracterized its finding this morning. Congress needs to see the full, unredacted report, with all materials underlying its finding and hear directly from the Special Counsel.” In a statement Warner, who is vice chair of the Senate Intelligence Committee called Barr’s news conference “pre-emptive”.

Here's what I'll say about the redacted Mueller report. It is clear that AG Barr fundamentally mischaracterized its findings this morning. Congress needs to see the full, unredacted report, with all materials underlying its findings, and hear directly from the Special Counsel.

The report stated “Ultimately, the investigation did not establish that the Campaign coordinated or conspired with the Russian government in its election-interference activities.”

The Mueller report concluded “Accordingly, while this report does not conclude that the President committed a crime, it also does not exonerate him. The report also said the President’s efforts to influence the investigation were “mostly unsuccessful” because administration officials refused to carry out the President’s orders.

Warner and other Democrats in Congress want Mueller to testify along with Attorney General Barr as well as seeing an unredacted copy of the report.