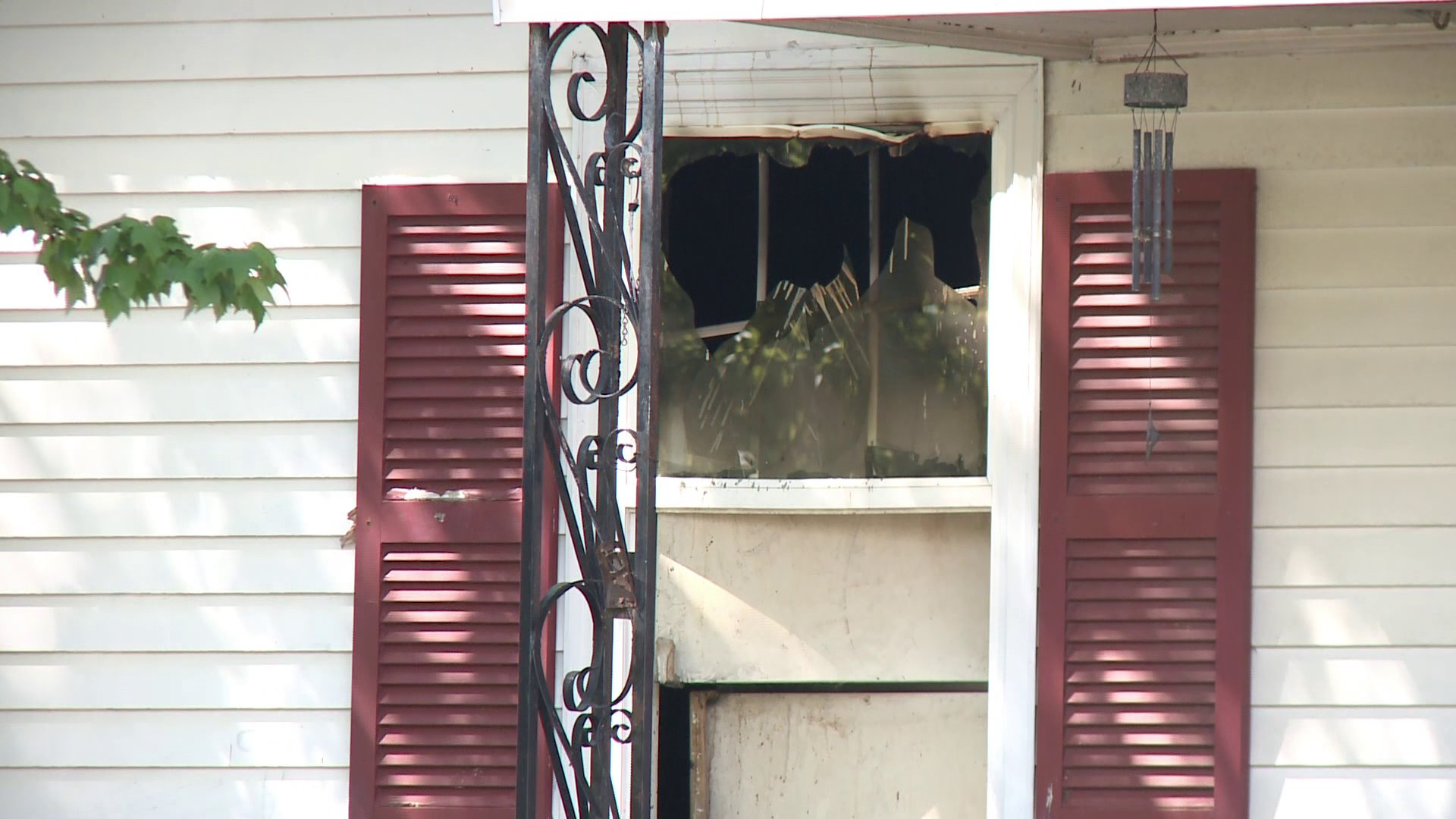 Dispatch received a call for the fire at 12:59 a.m. When crews arrived, they found fire coming from the front of a one-story house.

According to the department, the fire was caused by unattended cooking.

No injuries were reported, and the Red Cross is assisting the home’s occupants, three adults and two children.

NNFD units are on scene of a residential structure fire in the 5000 block of Orcutt Avenue. The fire is under control at this point; however, foreground operations are still being completed at this time.