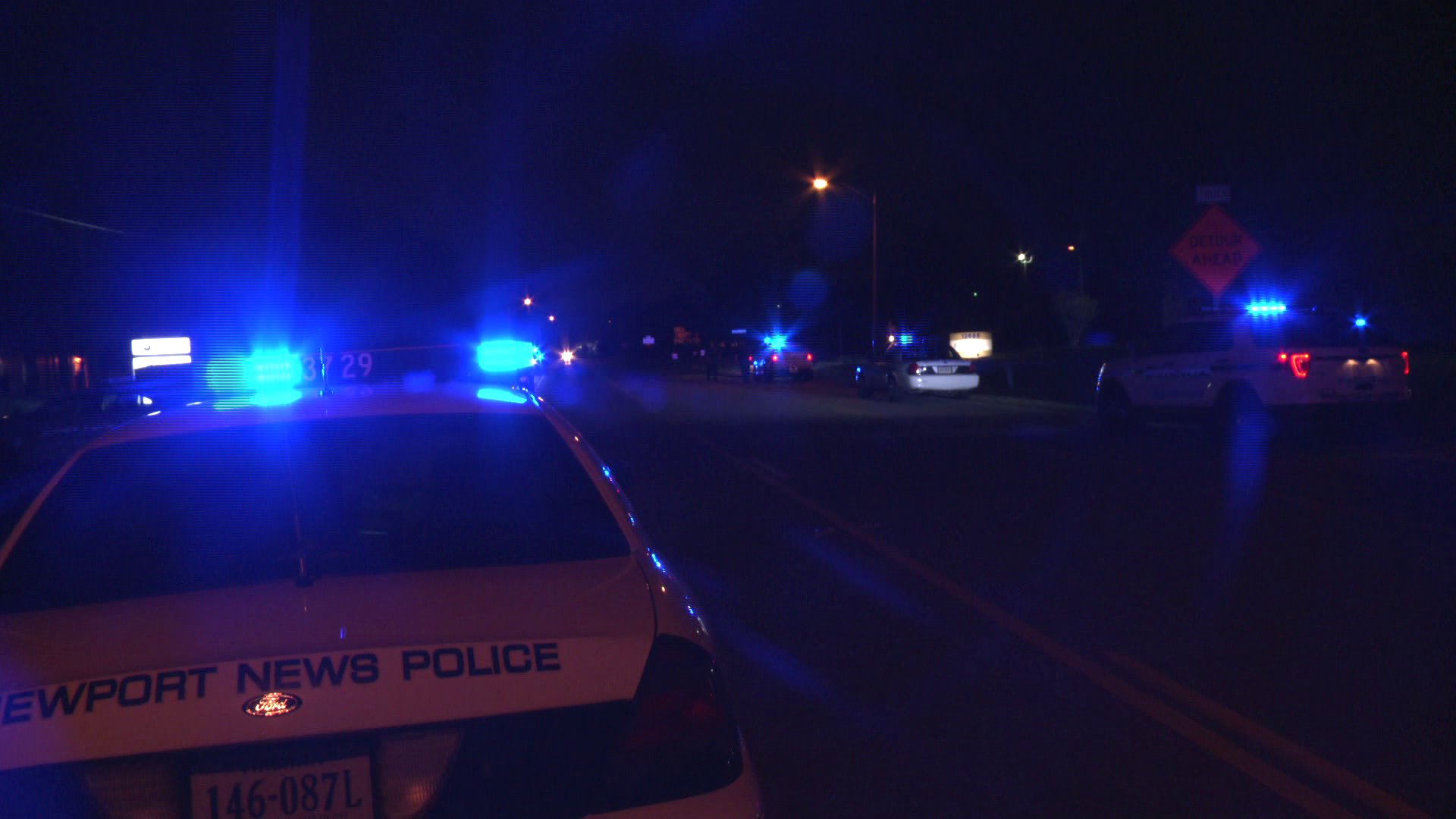 NEWPORT NEWS, Va. – The Newport News Police Department responded to a shooting in the 12600 block of McManus Boulevard Saturday night.

The call for the incident came in around 10:58 p.m. When police arrived, they found a 17-year-old boy and a 22-year-old man suffering from gunshot wounds.

Both victims were taken to the hospital. The teen’s condition is unknown, but the man’s injuries were reported to be life-threatening.

Investigation showed that an event was taking place in the 12600 block of McManus Boulevard. At some point during the event, a shooting occurred.

There is no suspect information at this time, and the shooting remains under investigation.