Body of missing Norfolk boater has been found

NORFOLK, Va. – The body of Paul Youngk, the boater who was last seen on his sailboat Sunday morning, has been found.

The Coast Guard started looking for 63-year-old Youngk of Suffolk after he disappeared while boating on the Elizabeth River near Front Street in Norfolk. Norfolk Police say his vessel, Grafin, had run aground off Fort Norfolk.

Around 5:20 a.m. Sunday, dispatchers received a call about a capsized boat approximately 15 feet from shore in the 500 block of Front Street. When officials arrived, they attempted to locate the owner of the boat but were unsuccessful. The sailboat was found and was reportedly taking on water before it sunk.

The Coast Guard said they had suspended their search on Monday and around 8:45 a.m. Youngk’s body was recovered from inside his capsized boat.

Several agencies including the Coast Guard, Virginia Marine Police, Norfolk Fire-Rescue and the Norfolk Police Harbor Patrol responded to the area over the weekend to investigate.

The case has been classified as an undetermined death investigation and has been turned over to the Medical Examiner to determine the exact cause of death. 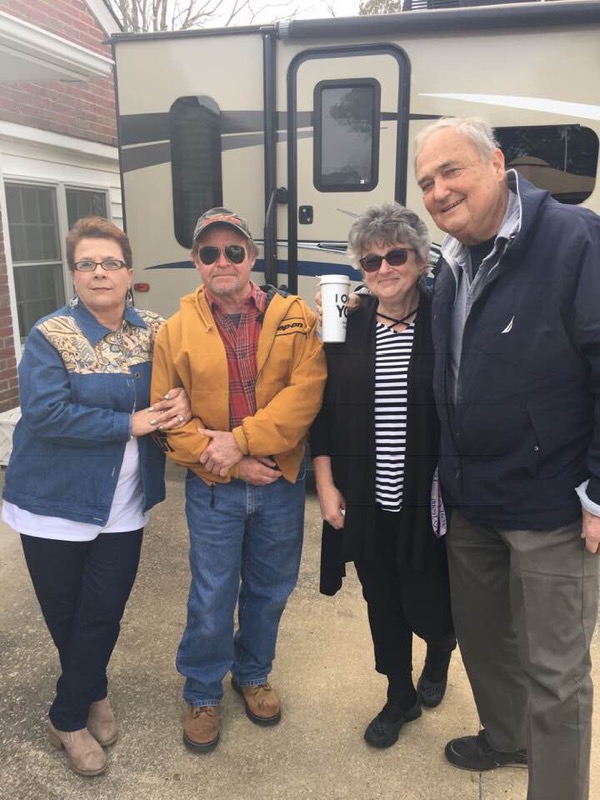