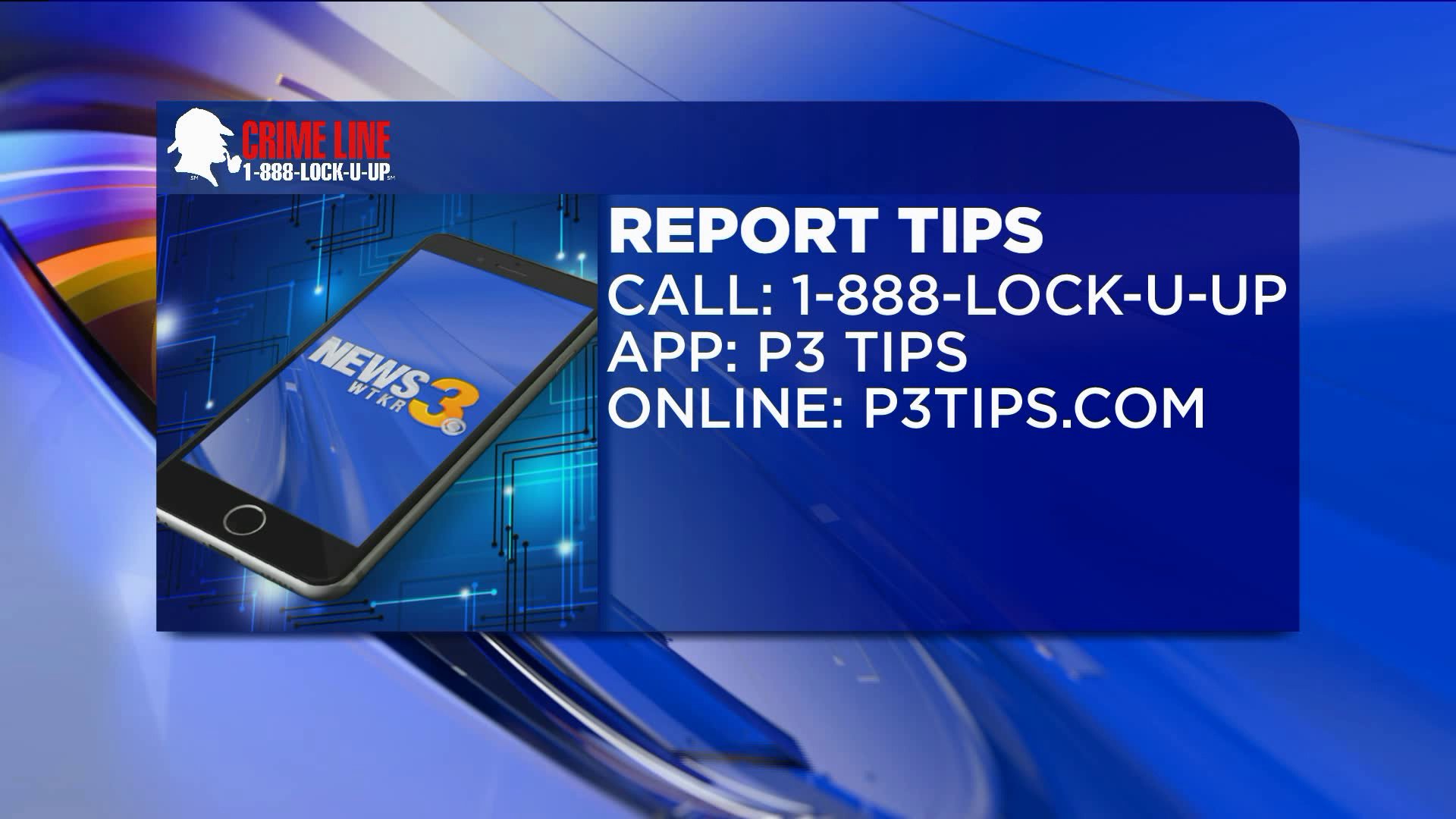 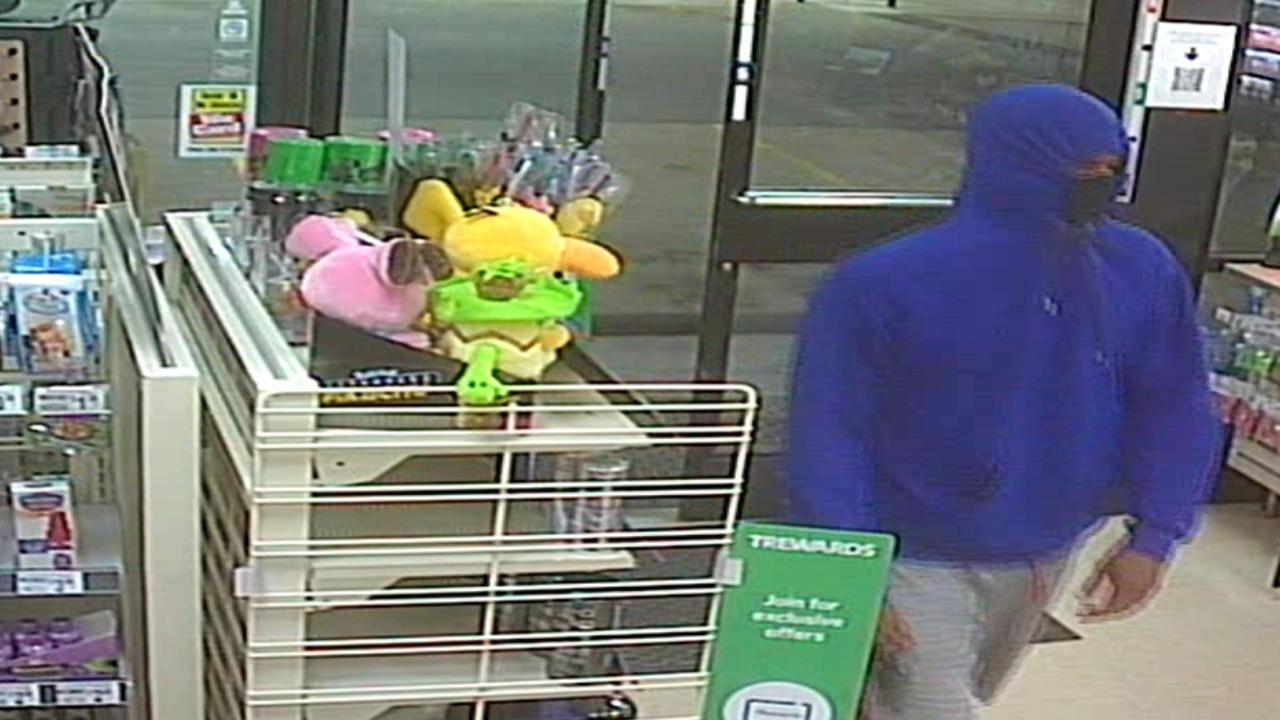 CHESAPEAKE, Va. – Police in Chesapeake need help from the community to identify a suspect wanted in connection to two 7-Eleven robberies in their city.

The first robbery happened on April 12th at the 7-Eleven on Western Branch Blvd. near College Dr.

Police say the suspect was armed with a gun, told the employee to give him money and then took off.

The second robbery happened two days later and about a mile away at another 7-Eleven on Western Branch Blvd.

In both cases, the suspect was wearing a royal blue, hooded sweatshirt and gray shorts with a red stripe down the side.  In the second robbery, he was wearing red sneakers.

Police in Suffolk are also searching for a suspect with the same description in connection to a robbery at 7-Eleven in their city on April 15th.

If you have any information about the person in the surveillance images, you can report your tip and remain anonymous by contacting Crime Line in one of three ways.

Your tip could get you a cash reward.