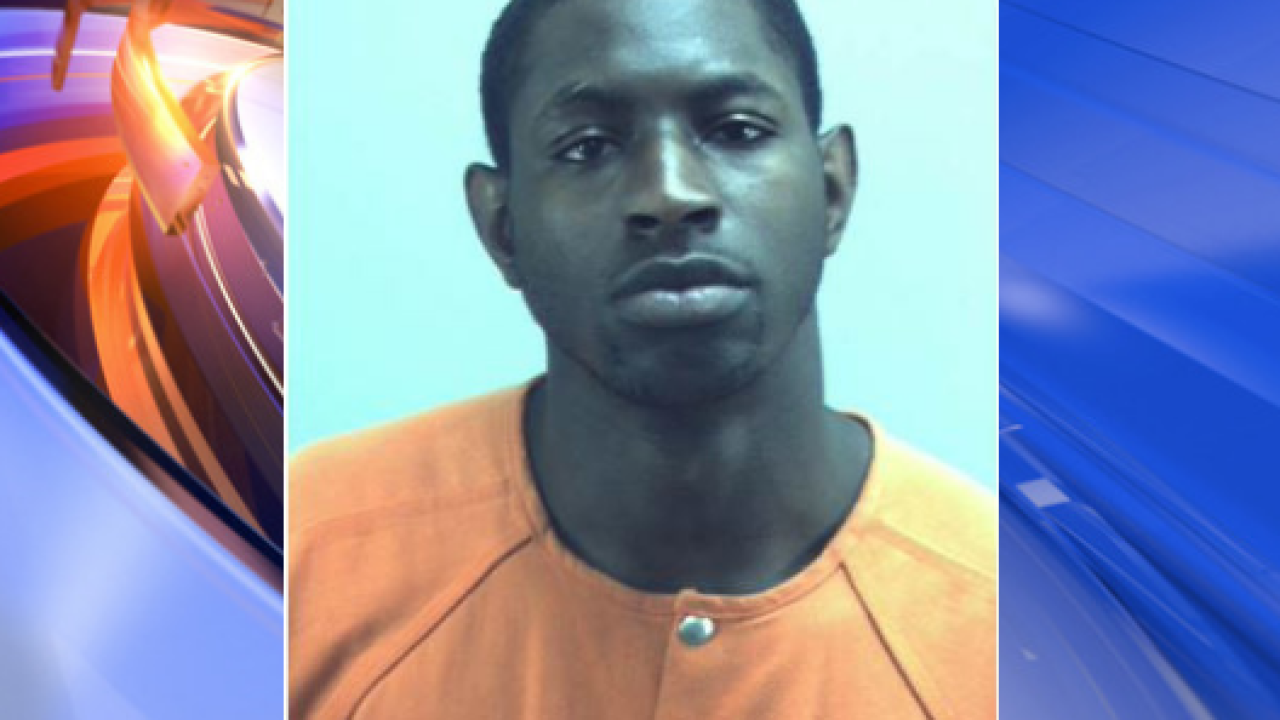 VIRGINIA BEACH, Va. – Virginia task force officials arrested a fugitive out of Chicago on Tuesday who’s wanted for a 2017 murder and a robbery.

There is no further information at this time. Stay with News 3 for updates.