NORFOLK, Va. — Police are asking people to avoid the area after a bomb threat made toward the Hilton Hotel on Norfolk's Main Street in the 100 block.

Officials say that the bomb squad for the Norfolk Police Department is sweeping the building, but that no evacuations have been made.

No information has been released on the person who was brought into custody in connection with the threat.

Traffic was blocked off at W. Main Street but the road has been reopened. 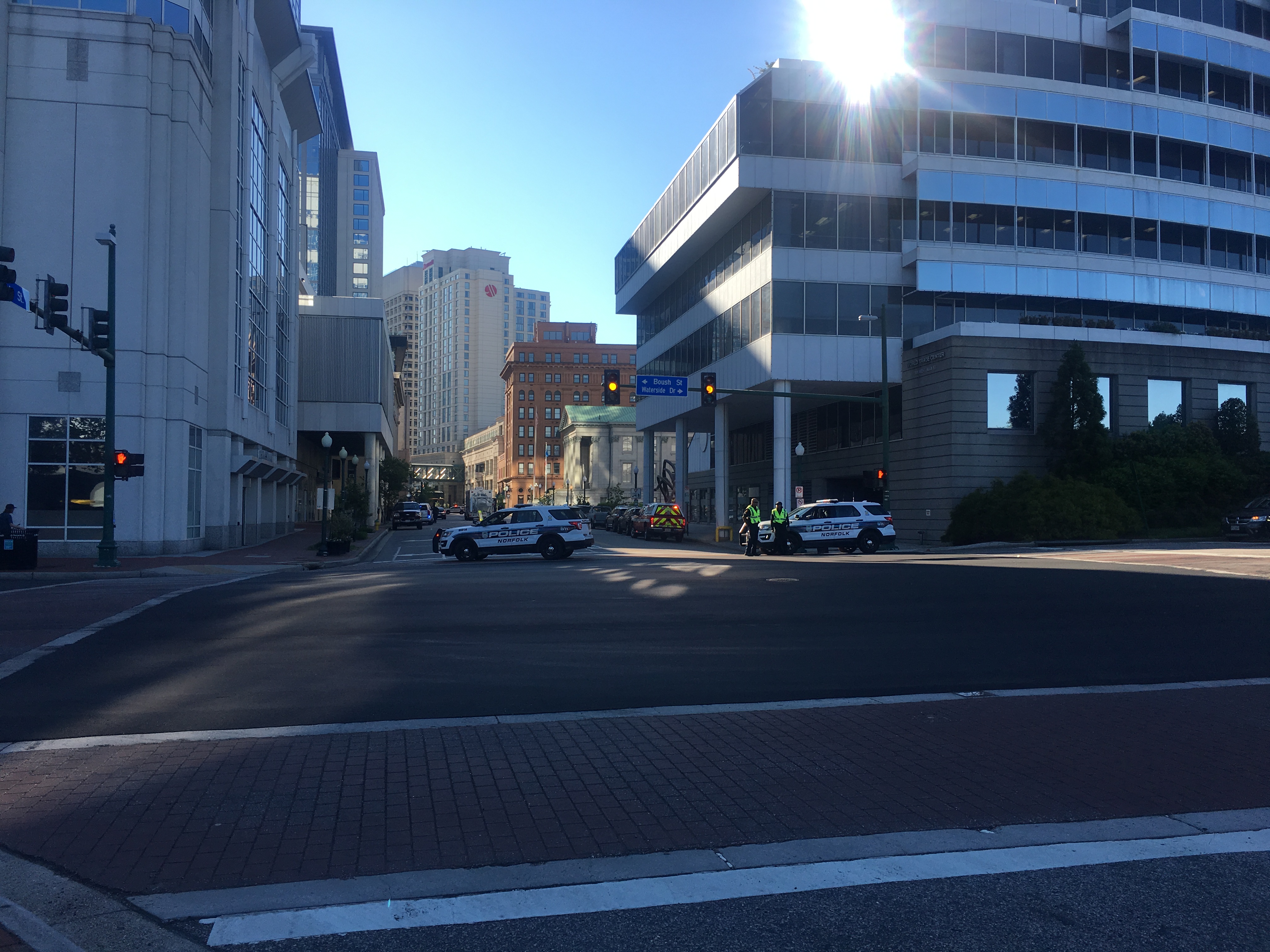