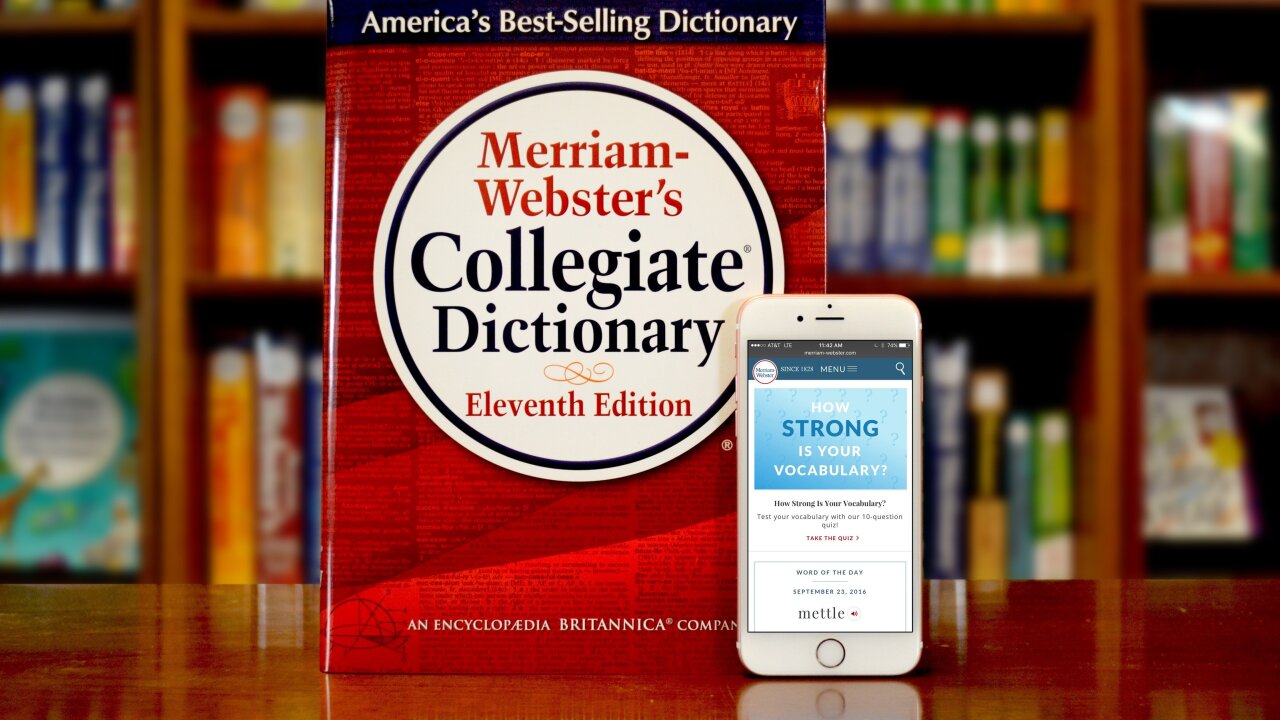 A word (heh) of warning: If you hate internet slang and buzzy pop culture words, this news isn’t for you.

Take, for instance, the word “buzzy.” We just used it in the previous paragraph and it felt so natural! So appropriate. And wouldn’t you know, it’s one of those 640 new words. The most surprising news there is that it wasn’t in the dictionary already.

Also in the latest class of legitimate words: “stan,” as in “we stan that person.” Don’t know what it means? Ask any given teenager, they’ll be able to explain. “Swole” is in there too, a popular internet term for a someone who’s muscular.

The political catchall “snowflake” has gotten an update. No longer does it just mean “little thing that falls from the sky when it’s cold.” As anyone who rants about politics on Twitter can tell you, snowflake officially also now means “someone regarded or treated as unique or special” or “someone who is overly sensitive.” So, basically, anyone who doesn’t agree with you during a Facebook argument.

“Peak“ is another old word with an newly expanded meaning. If you wanted to say, “reading stories about new dictionary entries is peak word-nerd behavior,” you would be linguistically correct, by Merriam-Webster’s standards.

Other newly added words and phrases include:

In the official Merriam-Webster lexicon they now join other millennial-speak such as “rando,” “adorbs” and “fav,” which the dictionary added last year.