Police: Tennessee man beats infant to death after learning he’s not the father 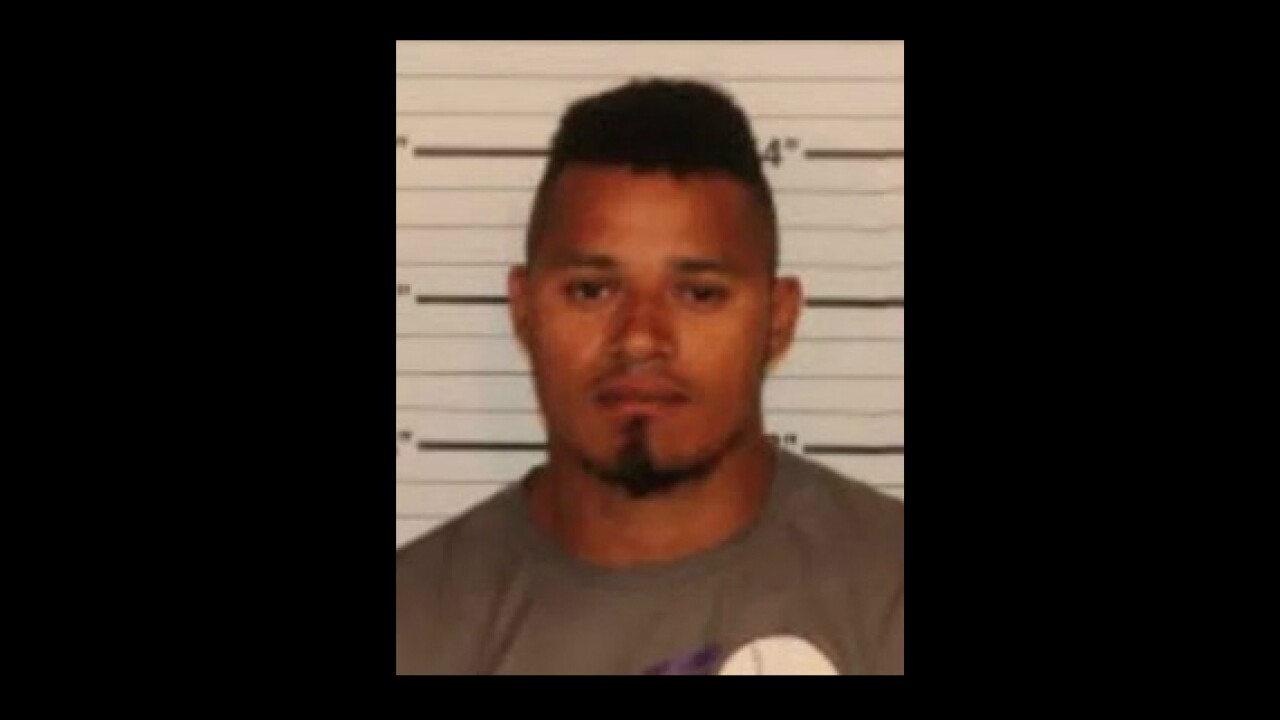 MEMPHIS, Tenn. — A Memphis man was arrested this week after police say he beat a 4-month-old to death upon learning the child wasn’t his.

On April 12, the mother called dispatch saying the infant was having difficulties breathing. She called 911 and then began administering CPR. The victim was then rushed to Le Bonheur Children’s Hospital in extremely critical condition where he later died.

The Shelby County Medical Examiner ruled the child’s death a homicide, saying he had sustained injuries consistent with blunt force trauma, including a fractured skull, fractured ribs and a serious case of pneumonia.

Several days later, the mother returned to the police department claiming Agurcia-Avila had confessed to her that he had killed the child. He reportedly stated he believed himself to be the child’s father, but after the child’s birth discovered that was not the case.

He struck the child multiple times in the head, killing him, police said.