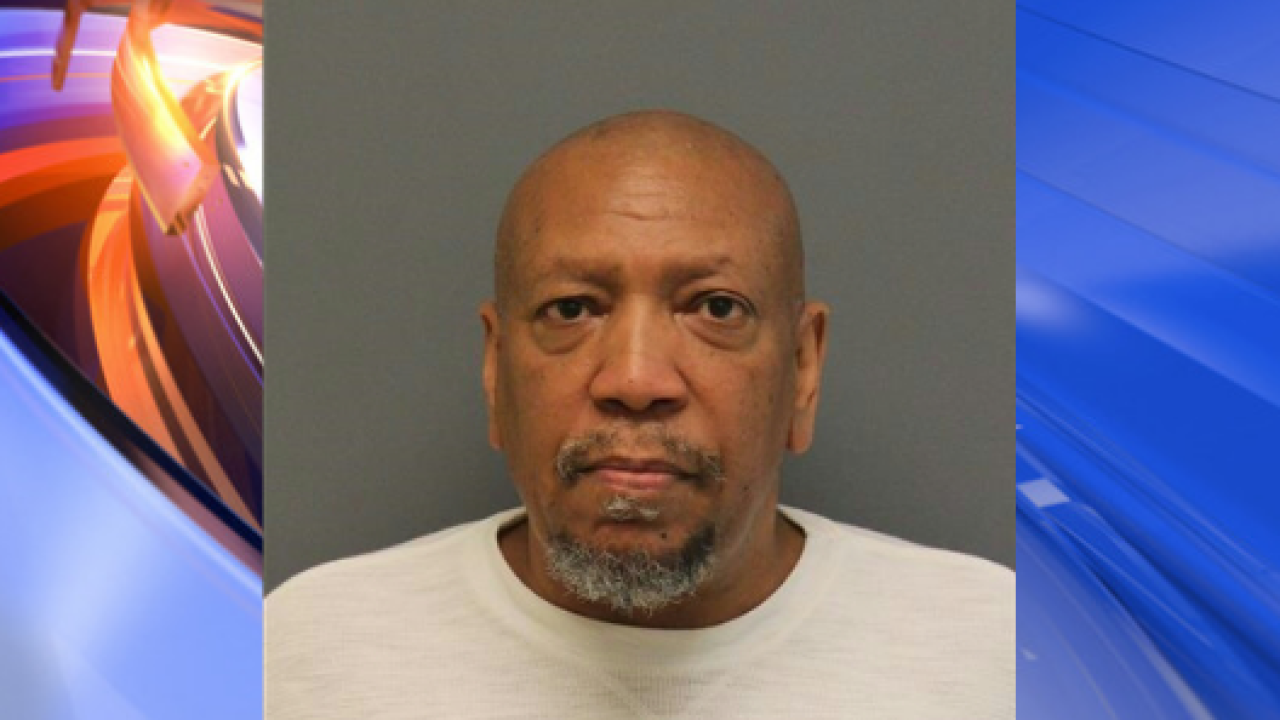 After further investigation, warrants were obtained charging 62-year-old Portsmouth man Leon Eugene Reid in the assault. He was arrested without incident Tuesday in the 200 block of 25th Street in Newport News.

Reid is charged with one count of aggravated sexual battery against a victim 13 years old or younger.