Sen. Warner and Del. Jay Jones along with the parents of Ashanti Billie met to call on the Department of Justice (DOJ) to swiftly implement the Ashanti Alert System as required by legislation passed by Sen. Warner and signed into law in December of 2018.

The Ashanti Alert law is named after Billie, who was 19 years old when she was abducted in Norfolk in 2017. Her body was discovered in North Carolina 11 days after she was first reported missing.

At the time, Billie was too old to be considered for an AMBER Alert, which is designed for abducted children, and too young for a Silver Alert, which is for senior adults. 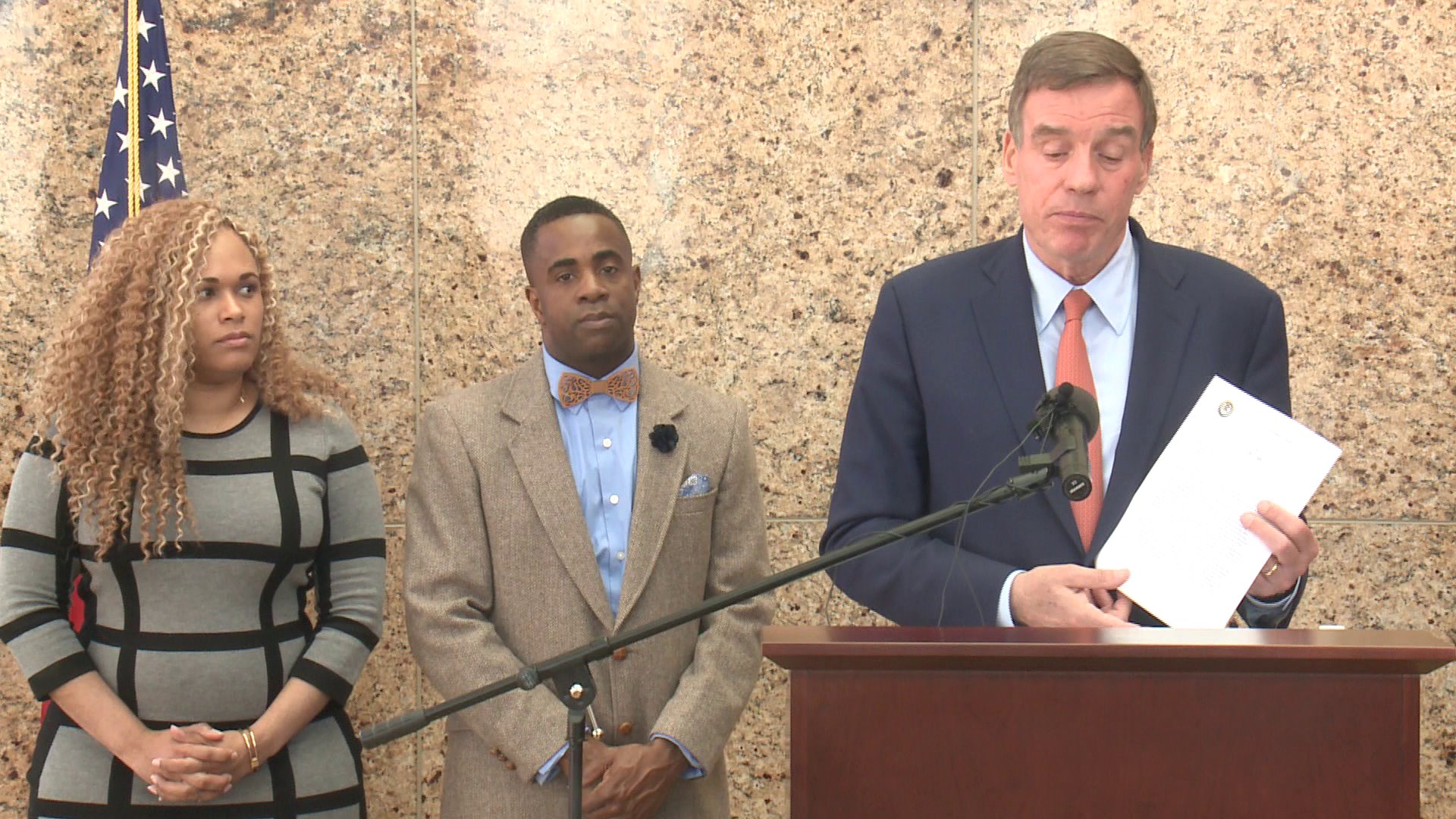 This alert requires the DOJ to establish a national communications network to assist regional and local search efforts for missing adults between the ages of 18-64 years old.

Last month, Sen. Warner said he wrote to Attorney General William Barr to request an update on the implementation of the alert system.

In response to Sen. Warner’s letter, the DOJ indicated that little progress has been made on the implementation of the federal Ashanti Alert system, with only a program coordinator and internal working group members identified. No timeline for a full implementation was provided, Sen Warner's office said.

Click here for our full coverage on the disappearance of Ashanti Billie.