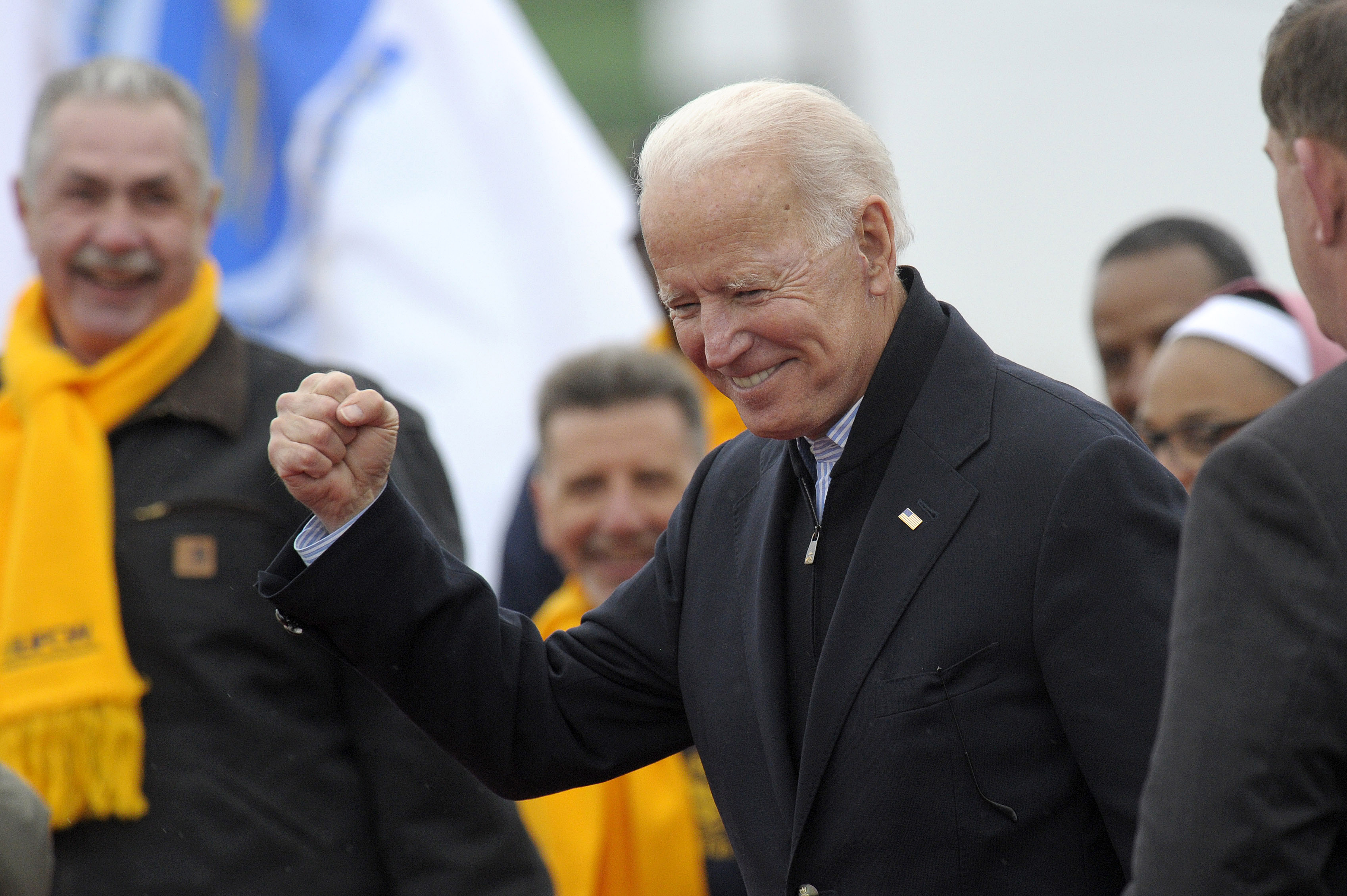 A new poll contains good news for the newest Democrat to enter the race.

The morning Consult/Politico survey shows Biden leading the President 42%-34%. Nineteen percent of the registered voters surveyed said they are undecided.

Biden’s lead over the President is even greater among women, at 17%. Biden’s closest competitor is Vermont Senator Bernie Sanders, whom Biden leads 30%-24%. No other Democrat is in double digits, although South Bend Mayor Pete Buttigieg continues to surge in the polls.

He is at 9% in this poll. Biden’s lead in early voting states such as new Hampshire and South Carolina is even larger. Biden announced he is running in a three-minute video released Thursday morning.

Much of it focused on the race riots in Charlottesville in August, 2017.  Biden said that is what made him decide to run. In the video Biden said “The president of the United States assigned a moral equivalence between those spreading hate and those with the courage to stand against it. In that moment, I knew the threat to this nation was unlike any I had ever seen in my lifetime.”

President Trump welcomed Biden to the race in a Tweet, calling him “Sleepy Joe” and issued a warning about the primary campaign.

“It will be nasty-you will be dealing with people who truly have some very sick and demented ideas. But if you make it, I will see you at the starting gate!,” the President tweeted.

Biden traveled to Philadelphia for a fundraiser and will hold his first campaign rally Monday in Pittsburgh.