Hampton Roads Transit says Something in the Water could cause route delays, detours 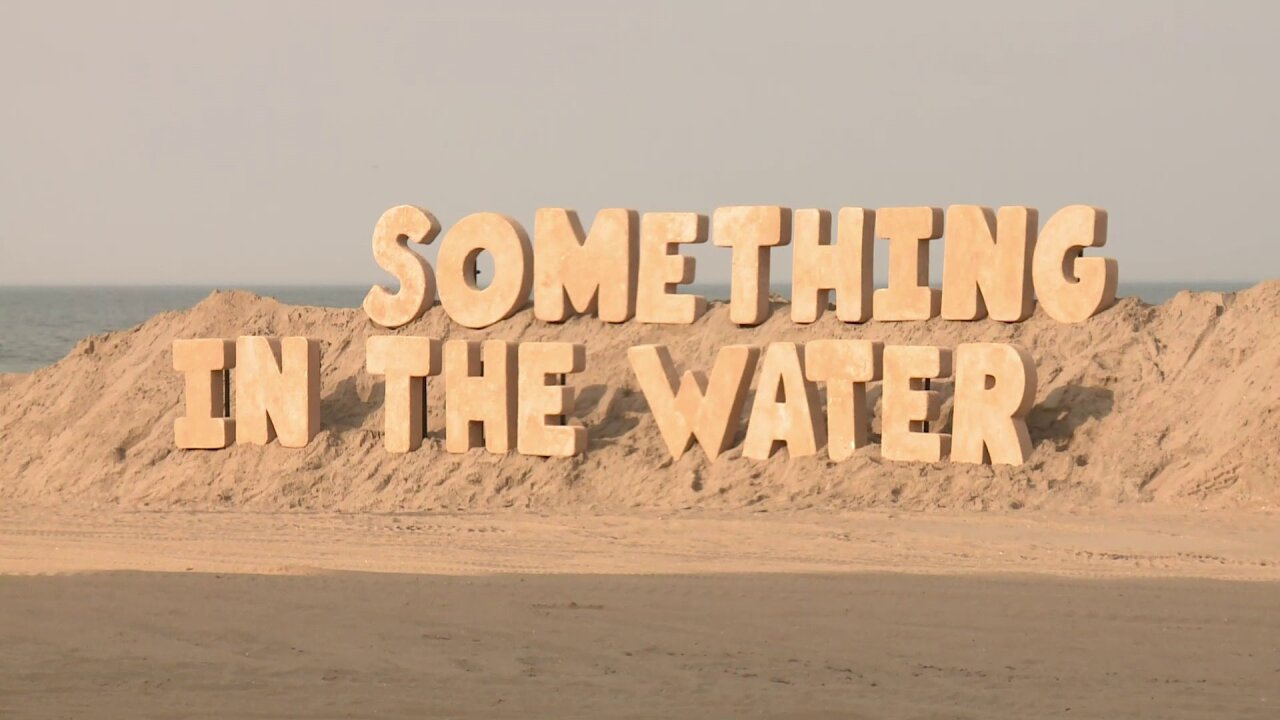 HAMPTON ROADS, Va. – Before customers hop on the light rail or take the bus, Hampton Roads Transit wants them to know Something in the Water could give its scheduled routes fits, causing delays and detours while the festival takes over this coming weekend.

To avoid being caught in delays and detours, Hampton Roads Transit suggest customers check specific routes they may be taking.

Routes 20 and 960 to the Oceanfront may be the most impacted, with both being the two routes that regularly run to the stop in Virginia Beach at 19th Street and Arctic Avenue.

Route 33 is also a route that could see trouble as well.

Customers should expect increased traffic in the Hampton Roads area due to the Something in the Water Festival (April 26–28). We advise all of our customers to check their specific route for current delays and detours. @CityofVaBeach @NorfolkVA @AboutChesapeake @cityofPortsVA pic.twitter.com/lWpv3oC7b9