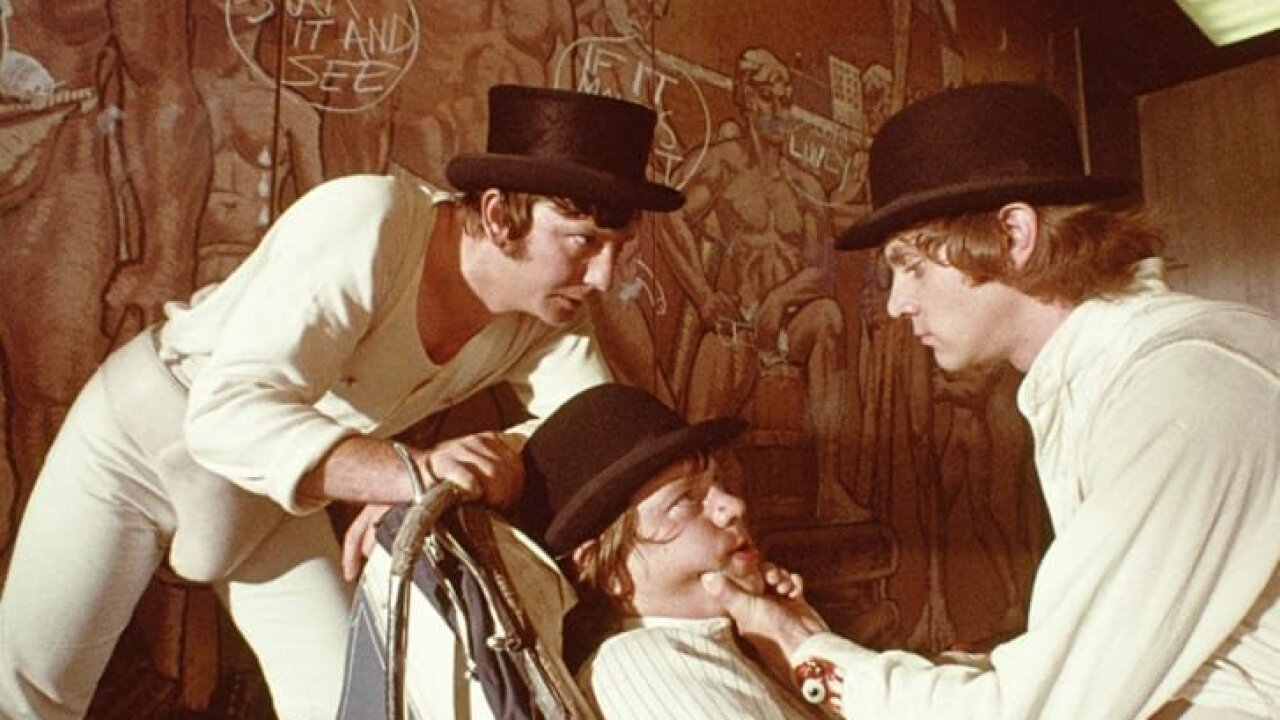 In the unfinished “The Clockwork Condition,” the author responds to the moral panic caused by Stanley Kubrick’s film adaptation of his most-famous novel, which had come out just weeks before.

The non-fiction work, which also includes a series of philosophical thoughts on the human condition, runs to around 200 typewritten pages, and features several handwritten notes. It had been left for decades in his abandoned home in Bracciano, Italy, before being boxed up after his death in 1993 and sent to the International Anthony Burgess Foundation in Manchester, England alongside several other works and possessions.

“It’s not finished but there is quite a lot there,” Andrew Biswell, who works at the Foundation and helped make the discovery, told CNN. “If you put the book together, you can see what might have been.”

“It’s given us more detail about a whole range of thoughts and feelings he had about culture, in the immediate aftermath of the film having come out,” Biswell added.

Kubrick’s 1971 adaptation ultimately received critical and commercial acclaim and boosted the popularity of Burgess’ book, but caused massive controversy on its release for its violent and sexual content.

The author was forced to confront suggestions that he glorified and encouraged violent acts through his work, which describes the horrific spree of “ultra-violence” by a gang of delinquent criminals in a futuristic Britain.

“Burgess felt very strongly that he was in the firing line,” Biswell says, describing the themes of the newly discovered manuscript. “He’s very concerned by the accusation that this film has provoked people to do evil things.”

In one section of the manuscript, Burgess writes that young people at the time had learned “a style of violence,” but not violence itself — which he felt was inherent in some people.

In another section, Burgess muses on the impact of television and the mass media on people in the 1970s. He writes of “man trapped in the world of machines, unable to grow as a human being and become himself.” He diagnoses the titular “Clockwork Condition” as the state of “feeling alienated, partly because of the mass media,” Biswell says.

“In that sense it’s a commentary about what’s happening to him, and his own life had been turned upside down by the success of the film,” he adds.

The text of “The Clockwork Condition” was meant to be supplemented by a series of around 80 photographs on the subject of freedom and the individual. The work was structured in the same way as one of his favorite poems, Dante’s “Inferno,” and was publicly mentioned by Burgess just once.

Burgess wrote a series of novels and comic works throughout his life, but none resonated with audiences like “A Clockwork Orange.” It was chosen by Time magazine as one of the 100 best English-language books written between 1923 and 2005, while Kubrick’s film was nominated for the Best Picture Oscar.

Kubrick’s work is set to be honored in an exhibition at London’s Design Museum opening April 26, 2019.