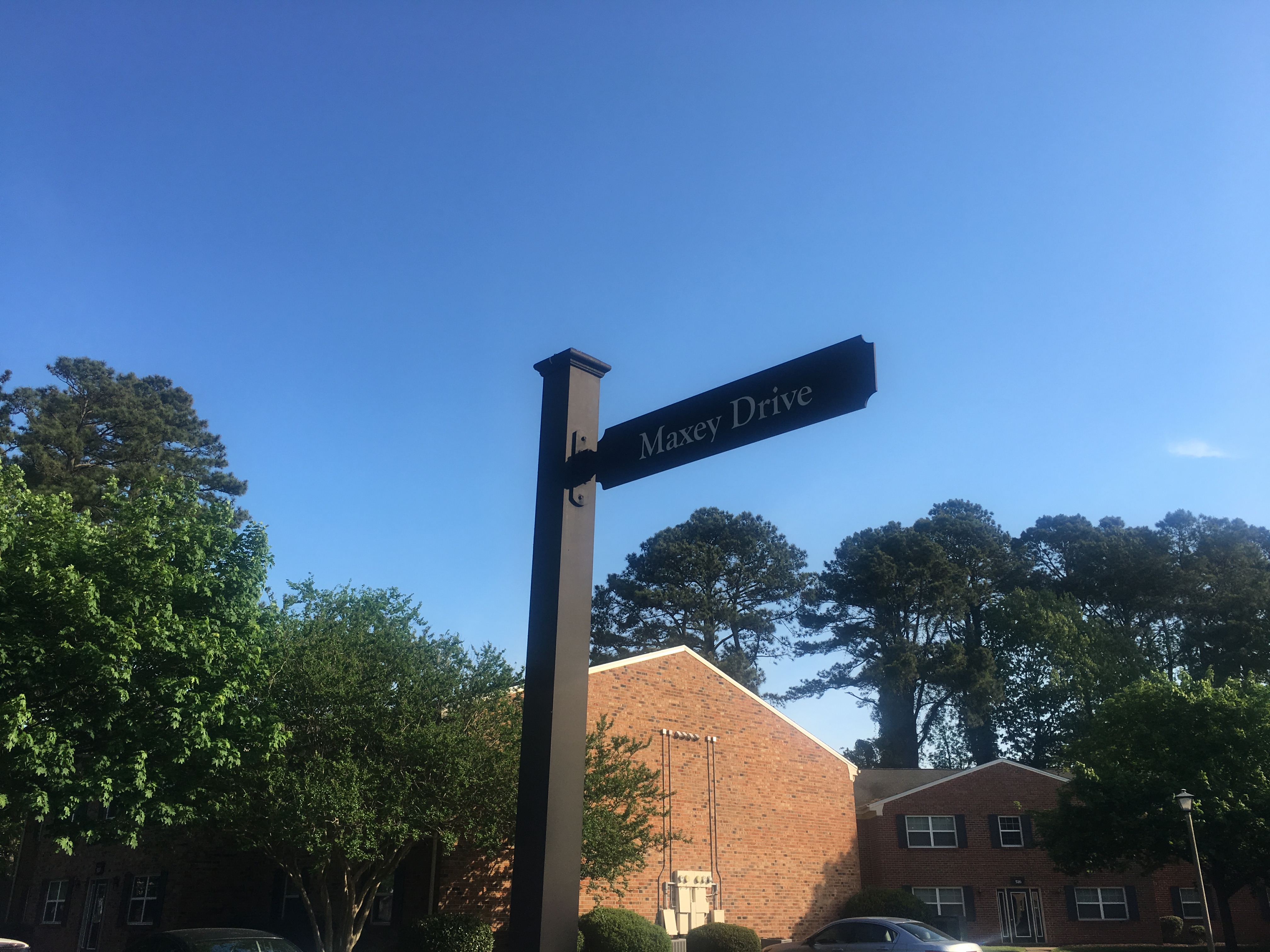 VIRGINIA BEACH, Va. – Virginia Beach Police are investigating the circumstances around a school bus being shot at by a BB gun.

According to officials, a Virginia Beach City Public Schools bus was shot at with a BB gun in the Hilltop area of the city around 7 a.m. Thursday.

Police added that no one was injured and one person has been detained.

The bus was reportedly from First Colonial High School.

Police have confirmed students were on board at the time. There are no injuries to report.