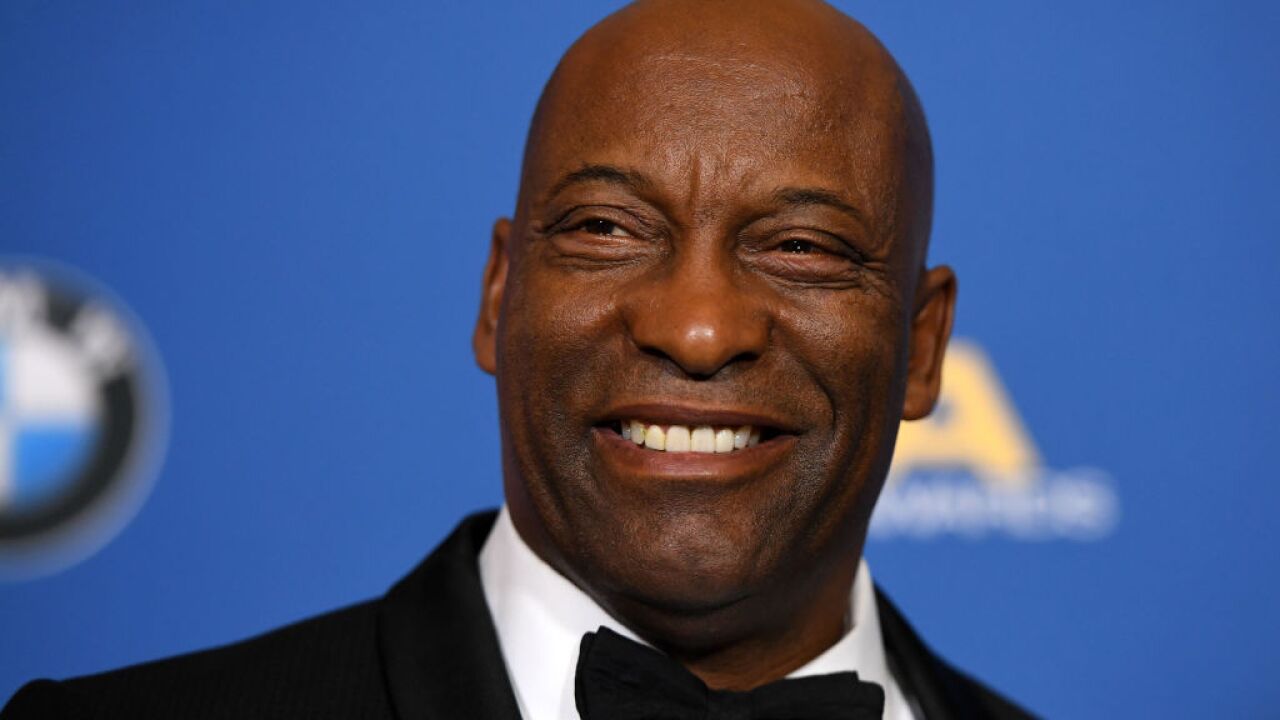 After recently suffering a stroke, director John Singleton is in a coma, according to People magazine.

In court documents obtained by People, Singleton’s mother Sheila Ward said the director suffered a “major stroke” on April 17 and is “unable to provide for his personal needs.” Ward filed an application to establish temporary conservatorship for his estate, which would prevent a “substantial financial loss.”

TMZ reported that Singleton checked himself into a hospital after he began experiencing weakness in his legs after a trip to Costa Rica.

“On Wednesday, April 17th our beloved son/father, John Singleton, suffered a stroke while at the hospital. John is currently in the ICU and under great medical care,” Singleton’s family said in a statement obtained by People. “We ask that privacy be given to him and our family at this time and appreciate all of the prayers that have been pouring in from his fans, friends and colleagues.”

Singleton is known for directing the 1991 film “Boyz n the Hood” and 1993’s “Poetic Justice.” In 1992, he became the first African American director and the youngest person to ever be nominated for the Academy Award for Best Director for his work on “Boyz n the Hood.”

He most recently co-created the FX drama “Snowfall,” which was renewed for a third season last year.