Rideshare drivers cash in during Something in the Water 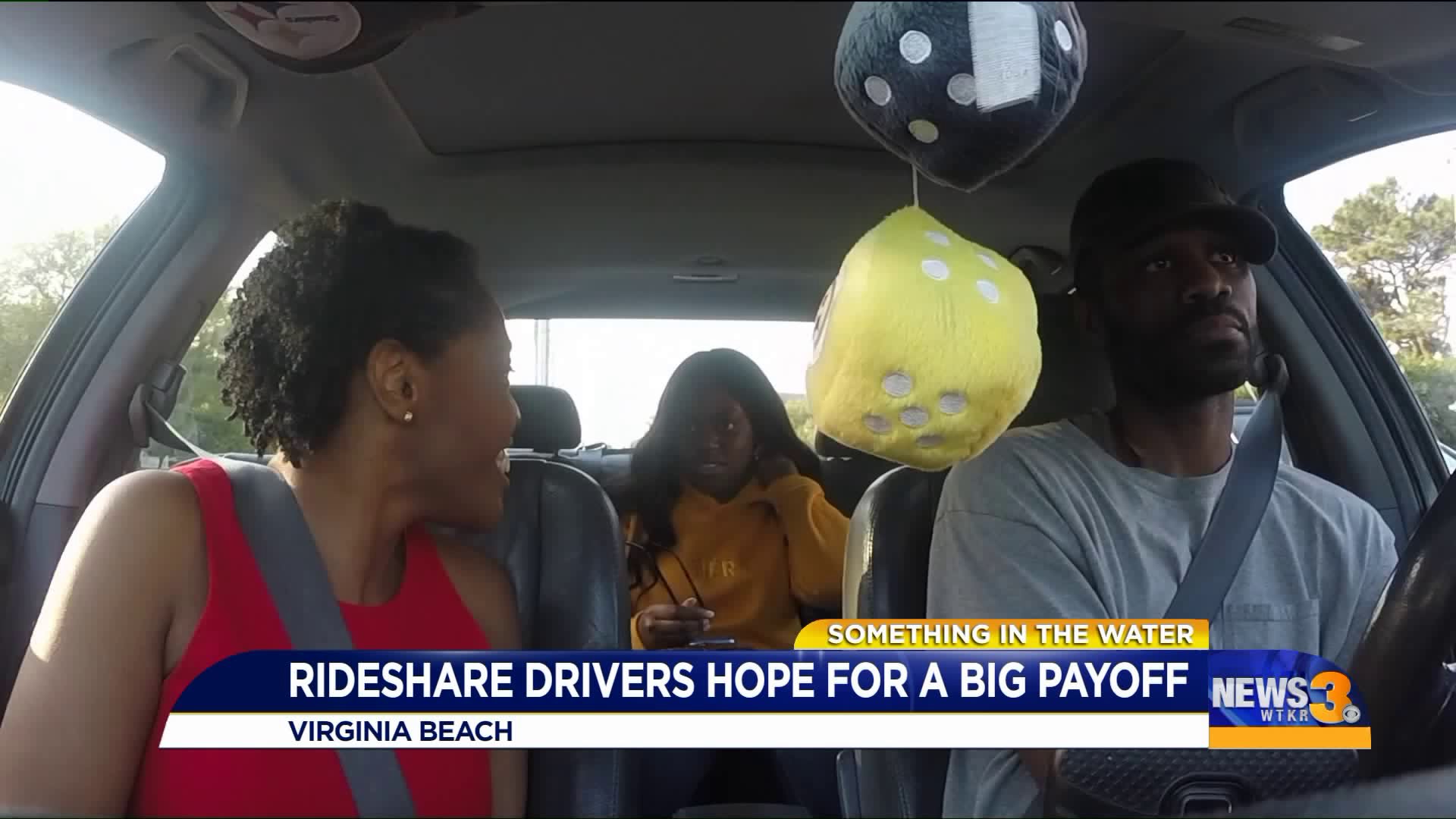 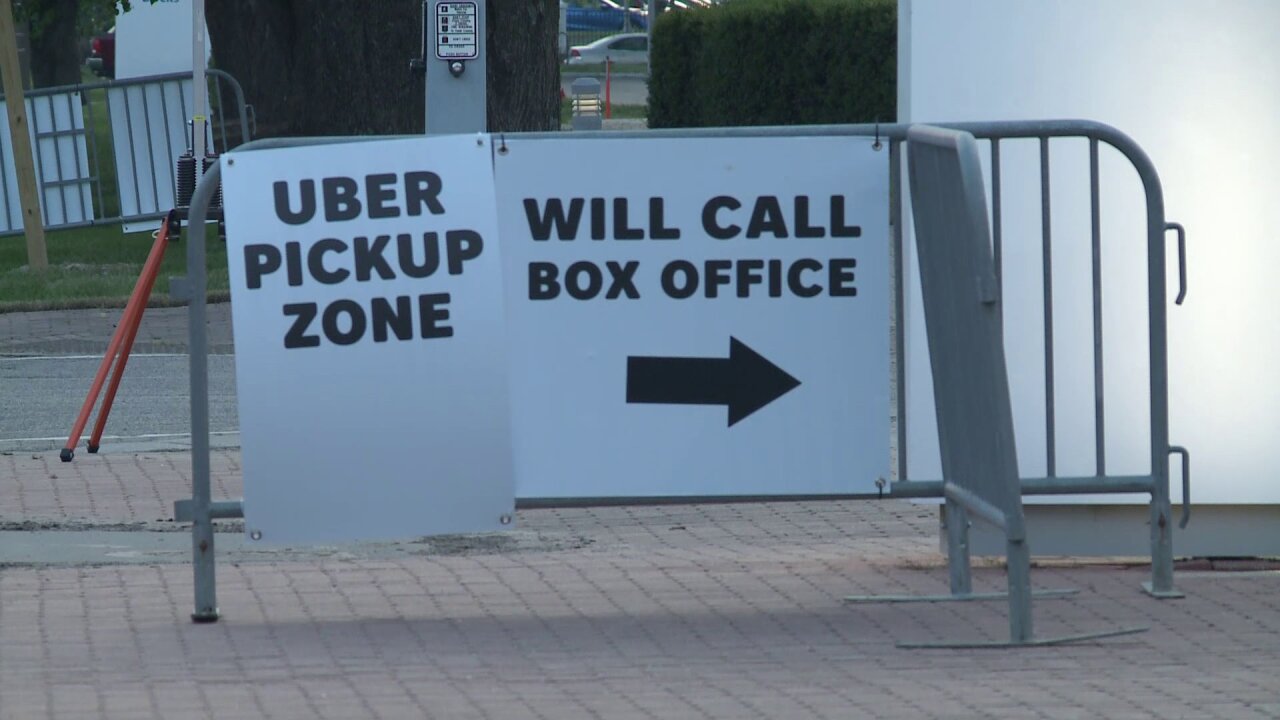 VIRGINIA BEACH, Va.— Festival goers are excited for the big weekend, and so are rideshare drivers.

Uber and Lyft drivers are hoping to rake in the dough as tens of thousands of people try to make their way around Virginia Beach for the Something in the Water festival.

Aaron drives for Uber and says calls have been consistent all day.

On his 12th trip Thursday afternoon, Aaron picked up Dhajja Patten and her friends, who are in town for Something in the Water.

Aaron is hoping for a good pay week driving for Uber thanks to the surge of out-of-town visitors for the festival.

“It may take two hours, it may take three, it may take seven, but you got a quote in your head that you’re trying to make for the day, so tomorrow and this weekend those should be filled quickly,” says Aaron.

Ridershare drivers will only pick up and drop off riders at a designated area at the convention center, and shuttles will take festival goers to the beach.

Aaron says as long as passengers are requesting rides, he’ll be out on the road.

"I’m hoping to get some more tonight. I’m [going to] take a little break, but I’m coming back tonight," he said.

Uber drivers cannot pick up directly on Atlantic Avenue or Pacific Avenue. There are designated pick-up locations from which riders can choose.