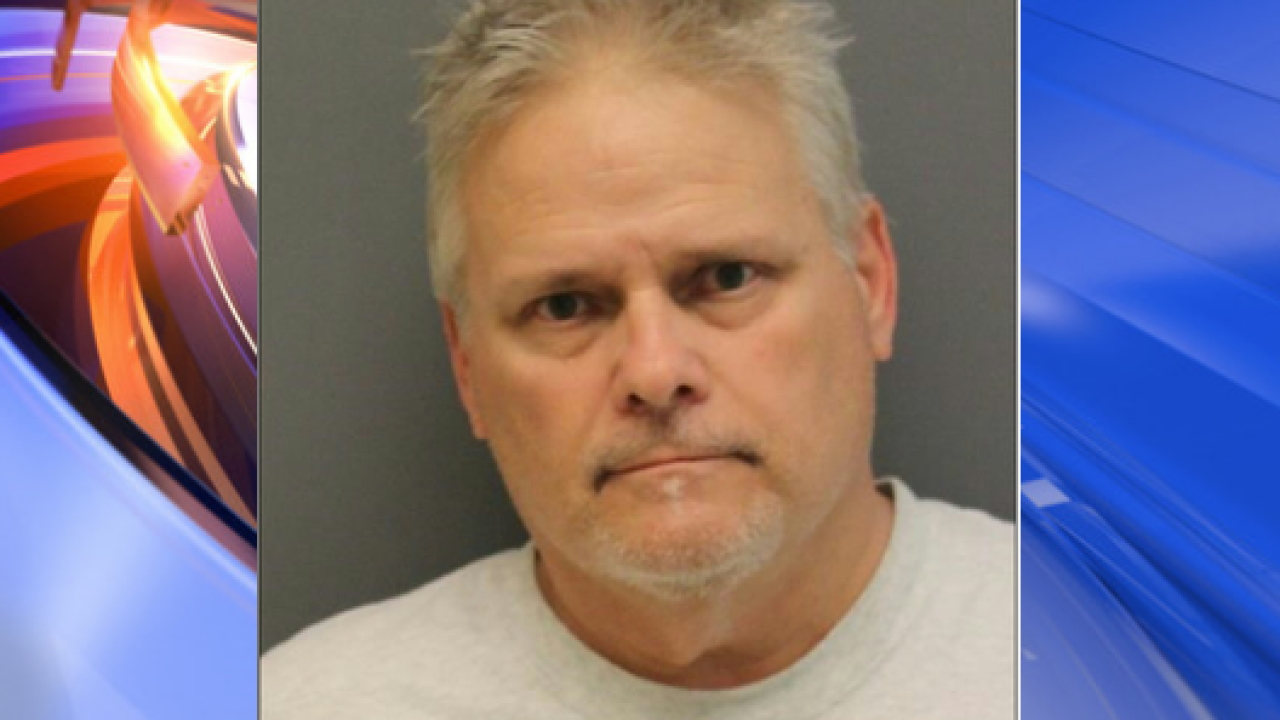 According to the Newport News Police Department, police were dispatched to the area of Jefferson Avenue and Lee Road at 3:47 p.m.

A 39-year-old Newport News man told police he was driving behind the other vehicle and changed lanes to pass it. When he did, the other vehicle, driven by 58-year-old Mason Wilton Crow, then pulled out in front of him and cut him off, causing him to honk his horn.

The man told police that Crow then began driving aggressively, and began yelling and screaming. Crow then threw a cup of water into the man’s open passenger window.

When the man pulled over, Crow came to his passenger side window and continued yelling at him.

Crow is charged with one count each of throwing objects at a moving vehicle and aggressive driving.

He was turned over to the custody of the Newport News City Jail.