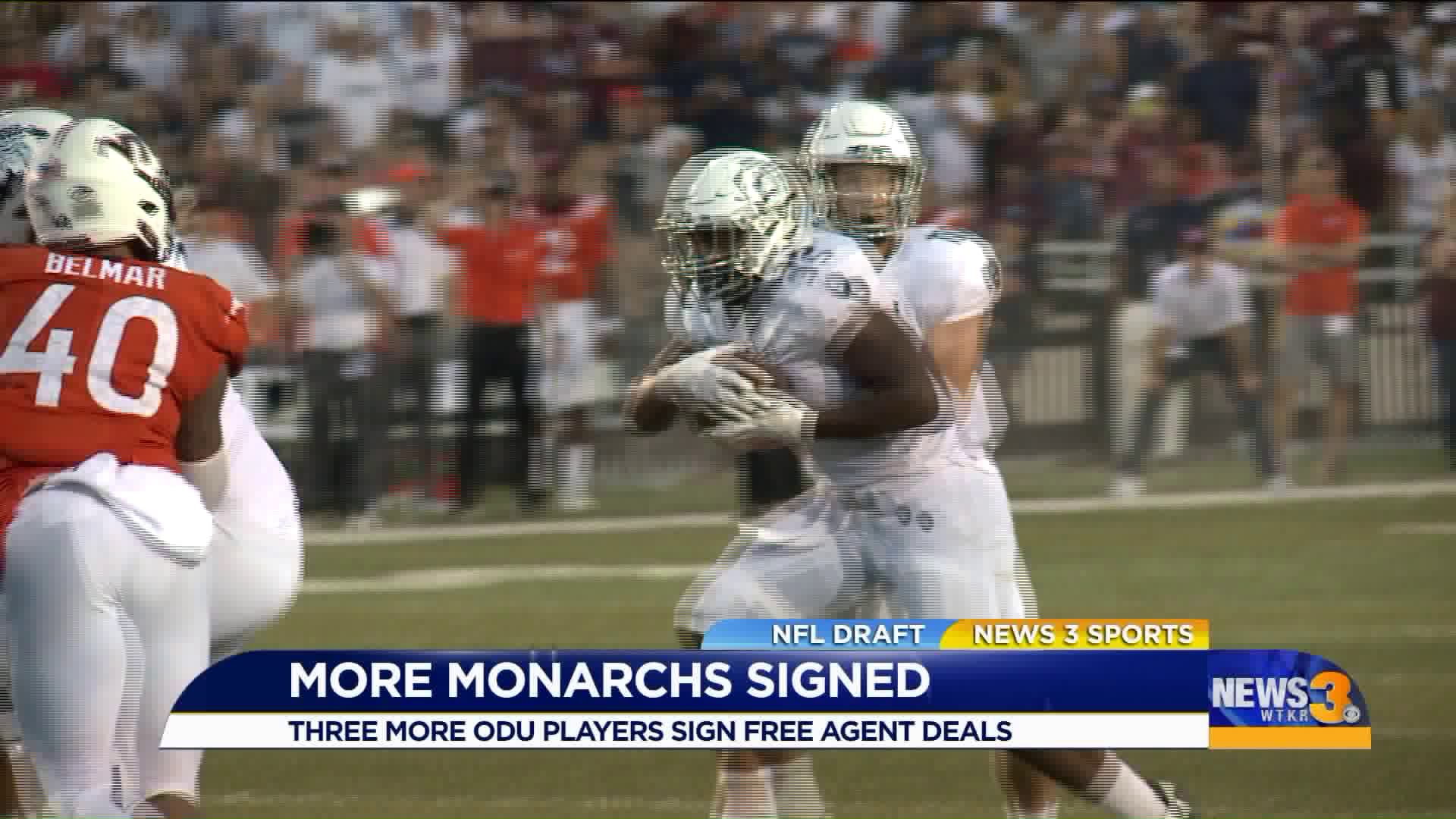 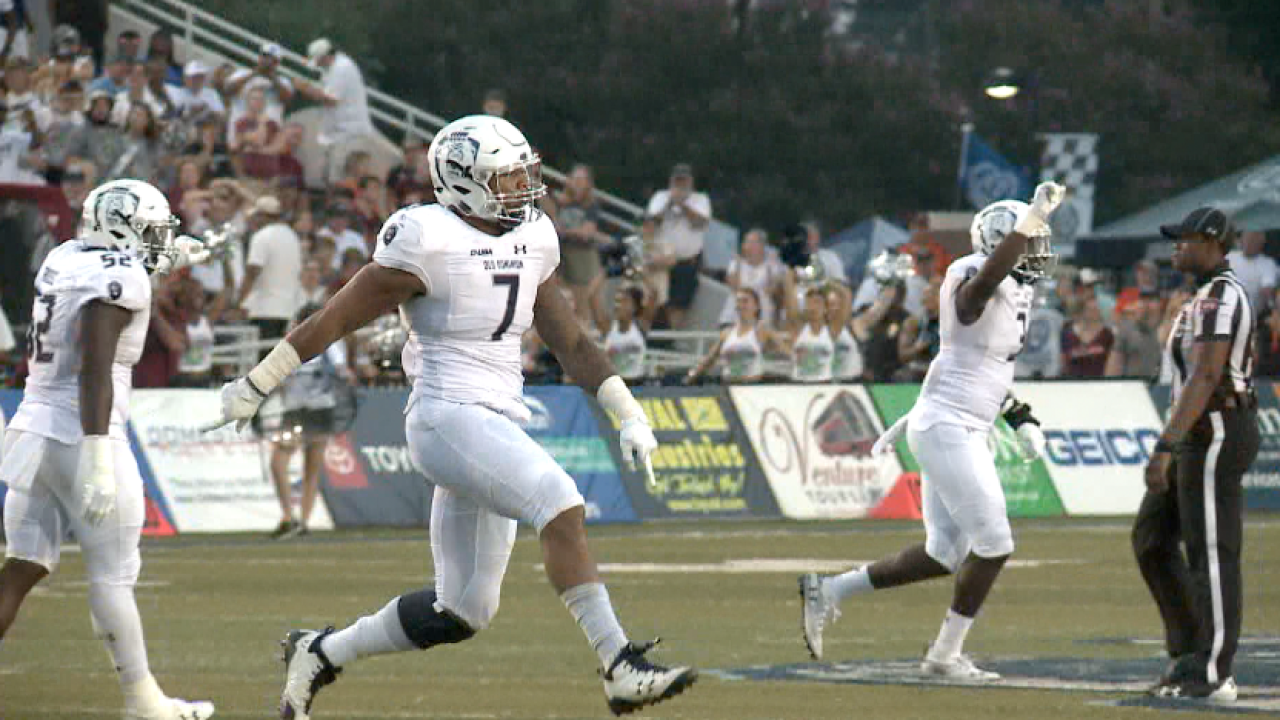 NASHVILLE, Tenn. - A first for Old Dominion football on the second night of the 2019 NFL Draft.

Oshane Ximines, the Monarchs all-time sacks leader was drafted 95th overall in the third round by the New York Giants.

Ximines is the first Old Dominion football player to ever be selected in an NFL Draft. He joins Taylor Heinicke (Panthers), Zach Pascal (Colts), Rashaad Coward (Bears), and Rick Lovato (Eagles) as Monarchs currently in the NFL.

“We are so very proud of our first ever draft choice at Old Dominion University. Oshane deserves the opportunity to play in the NFL through hard work and dedication to his craft,” ODU Head Coach Bobby Wilder said.  “He improved every year, has a tremendous work ethic, and is a great teammate. The Giants will be pleased with the overall value he brings to their organization."

Ximines finished his four-year career at Old Dominion with 33 sacks, including a school record 12 sack 2018 season. He was also named a First Team All-Conference USA defensive end last season, as well as becoming the first Monarch to receive an invite to the Reese's Senior Bowl. The Ahoskie, N.C. native finished with 176 career tackles.

Oshane Ximines gets the 📞

#GiantsPride fans, meet your newest baller! @OshaneXimines, the first player from @ODUFootball to ever be drafted gets selected in the third round by the @Giants!

Stay tuned to hear more from him in a few. https://t.co/KYJtUgSpee pic.twitter.com/l6kiliG2FD

Gettleman: We had a second round value on Ximines. We started talking 14-15 picks ahead of time about him.