Gates now open at Something in the Water Festival

VIRGINIA BEACH, Va. – The gates at the Something in the Water Festival have officially opened.

Originally, Friday was supposed to be the opening night of the festival, but due to severe weather the night’s performances were cancelled.

A new plan sent out by festival organizers set the opening gate time for noon on Saturday, but ticket holders lined up hours before the opening time.

The General Admission entrance is located on the sand at 10th Street, but the line snaked its way through 11th Street, back onto the boardwalk and out toward Atlantic Avenue.

The VIP entrance also had a line on 5th Street. Ticket holders there say they lined up as early as 10 a.m. 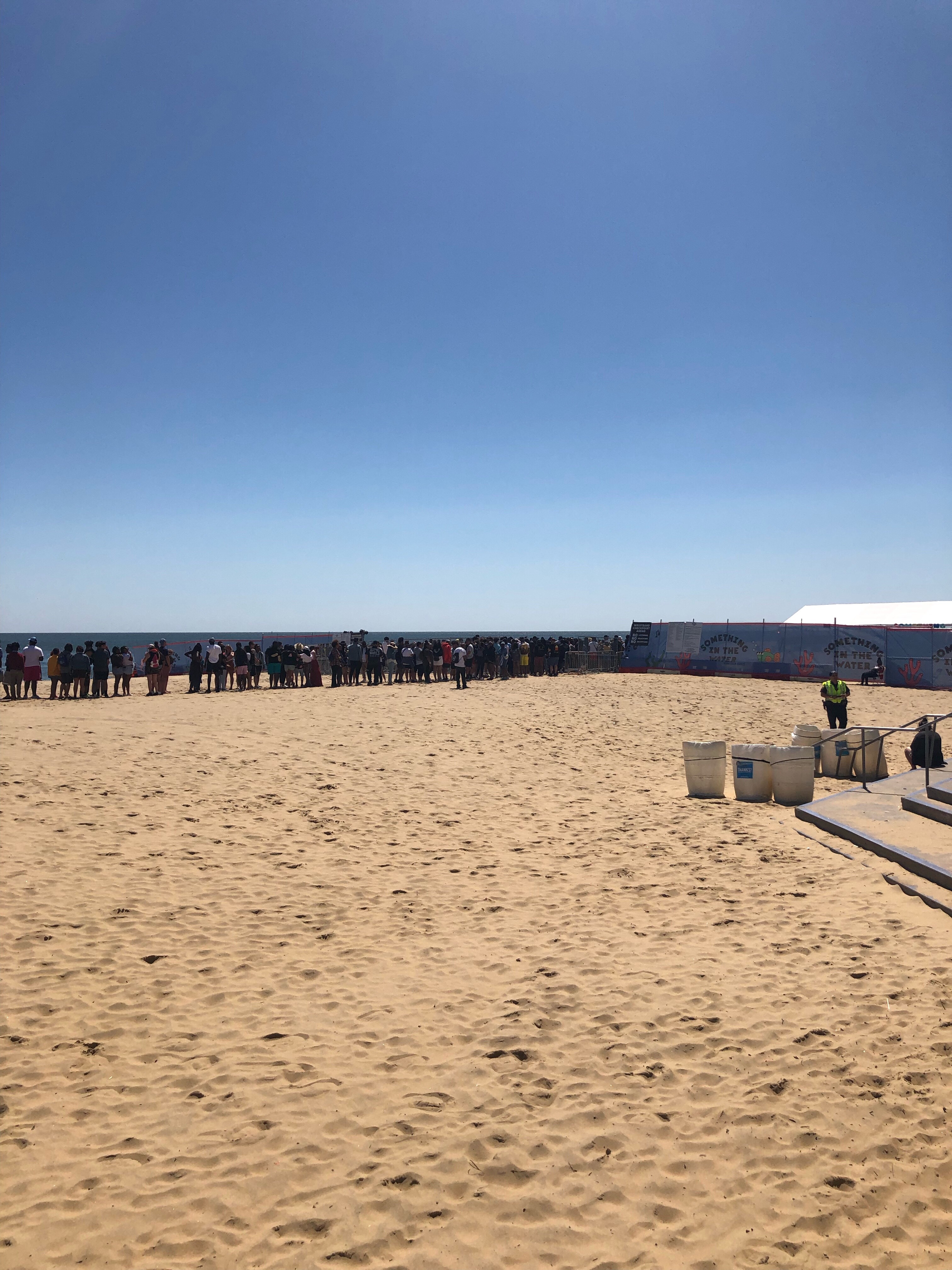