Fashion model dies after collapsing on runway in Brazil 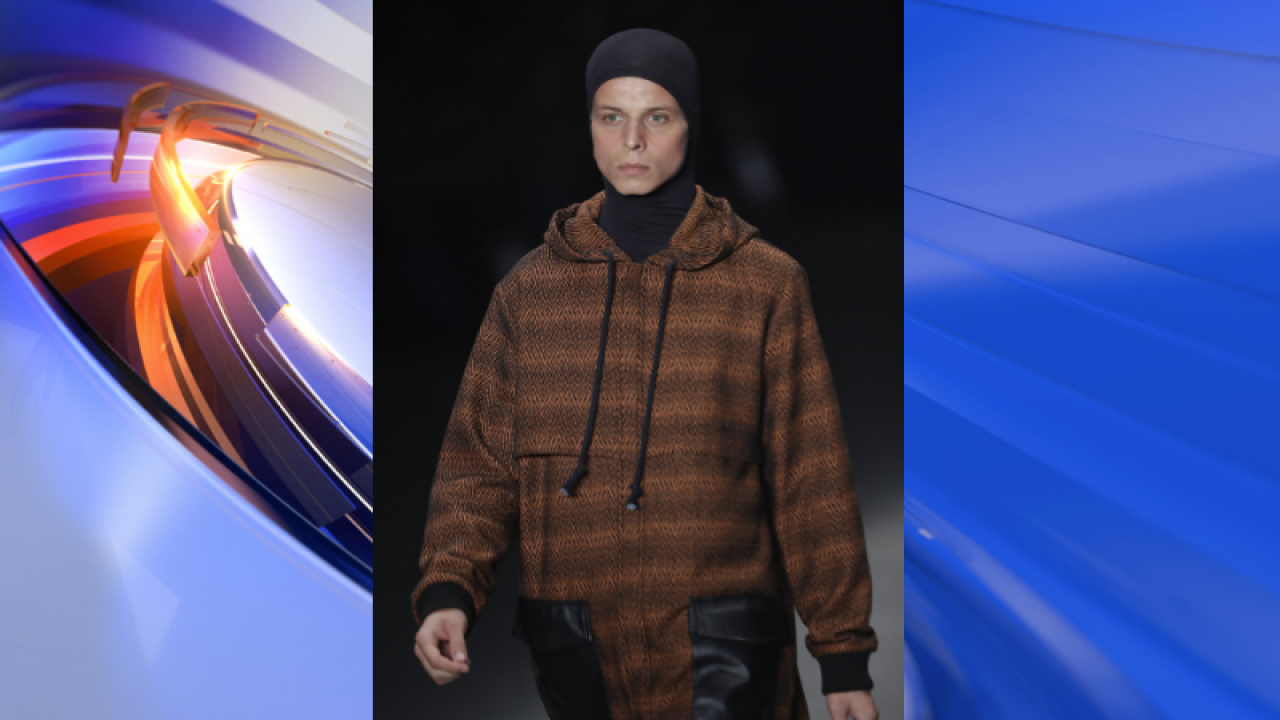 A male fashion model has died after collapsing on the runway at Brazil’s Sao Paulo Fashion Week.

Twenty-six year-old Tales Soares, known artistically as Tales Cotta, was walking the runway Saturday when he suddenly stumbled and fell as he was about to exit.

His catwalk fall was captured on a video from the event.

Soares received help after falling and was taken to a hospital where he later died, fashion week organizers said in a statement posted to Twitter.

Organizers added, “We are sorry for this loss and give our sincere apologies to Tales’ family.”

Soares’ cause of death is not yet known.

His management company, Base Management, remembered Soares as having “exemplary behavior.”

In an Instagram post, Base said that the model never had, or complained about health problems and was a vegetarian who had a healthy diet.

The company said that Soares would “always be in our hearts and our memories.”