Illinois plant shooter threatened to kill everyone if he got fired, but his coworker didn’t believe him 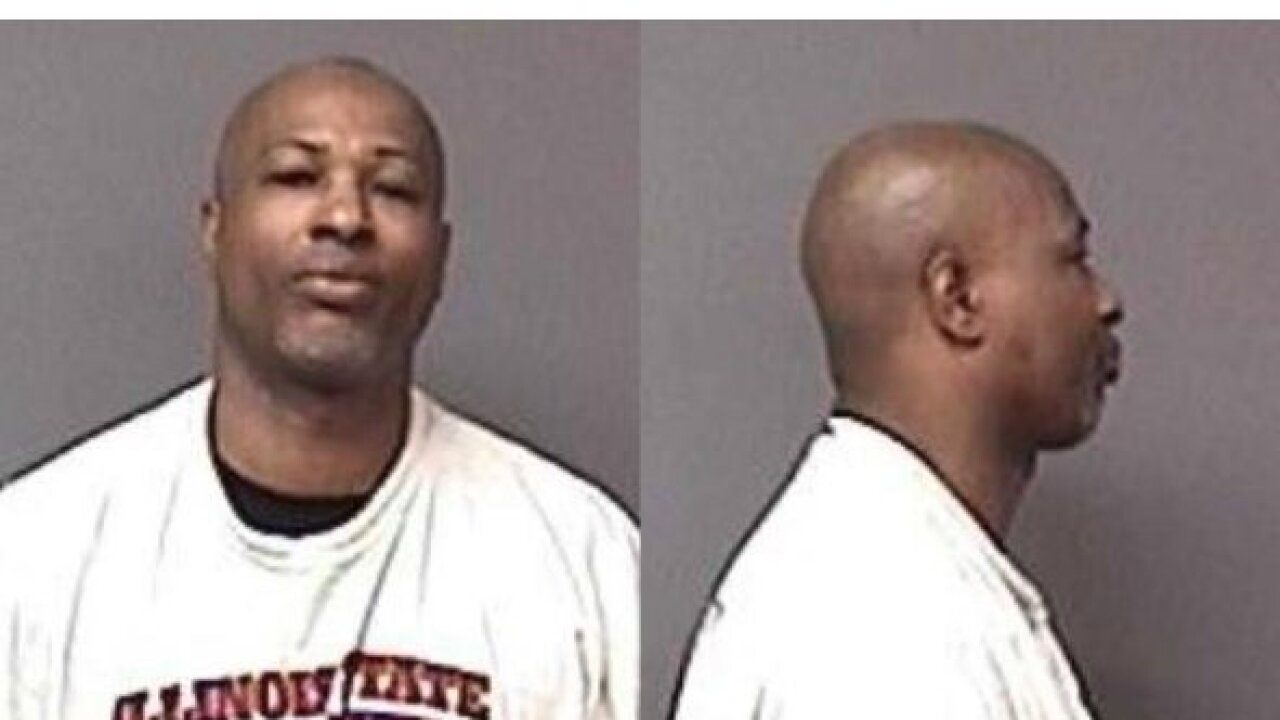 He even told one employee, “If I get fired, I’m going to kill every mother*****r in here” and “I am going to blow police up.”

But the employee did not report the comments because he believed that Martin “was always making ‘off the wall’ statements,” according to an official review of the incident. The employee was not named in the review.

Martin, 45, carried through with his threats that very day, fatally shooting five people and injuring six more, five of whom were police officers. He was killed in a shootout at the plant with police.

His statements were revealed in a review of the incident by the Kane County State’s Attorney’s office, which found that officers were “wholly justified” in using deadly force.

In addition to shooting at officers and SWAT team members, Martin did not respond to multiple verbal commands to surrender at any time during the incident, state attorney Joseph McMahon said in the review.

“Based upon a review of the investigations, all officers at the scene of this incident had the reasonable belief that the deadly force they employed was necessary to prevent death of great bodily harm to themselves and other individuals as they attempted to locate and arrest the offender,” McMahon said in his conclusion.

What happened on February 15?

It appears that Martin brought the gun and ammunition into the plant when he arrived for work that morning, McMahon said in the review, because no video evidence shows him returning to his car before the shooting.

The same employee who had heard Martin make threats was also aware that Martin carried a gun in his vehicle, the review states. But he had never seen him with a gun inside the building and he was not aware that he brought a gun inside that day.

Martin told several employees that he was concerned that he might be fired for an incident the day before related to safety glasses, according to the review. He also exchanged words about the incident near the time clock with Vicente Juarez, a stock room attendant and fork lift operator.

Shortly after 1 p.m., Martin was called into a meeting in an upstairs office. He was spotted walking over to his workstation, where he retrieved something and put on a hooded sweatshirt. He stopped in the restroom before entering the office.

Martin replied, “Yeah, it’s over,” according to the review.

He opened fire, killing Parks and Pinkard and two other employees in the office, Russell Beyer and Trevor Wehner.

He then went to the loading dock area, where several people saw him shoot Juarez.

“It is apparent from the incident that he specifically targeted Mr. Juarez,” the review says.

The shooting revealed gaps in state and federal background checks, after it was discovered that Martin should not have had a gun because of a felony conviction in Mississippi.

Click here for our full coverage on the Aurora, Illinois, plant shooting.