Man accused of trying to run over Virginia Sen. Louise Lucas in Portsmouth found not guilty 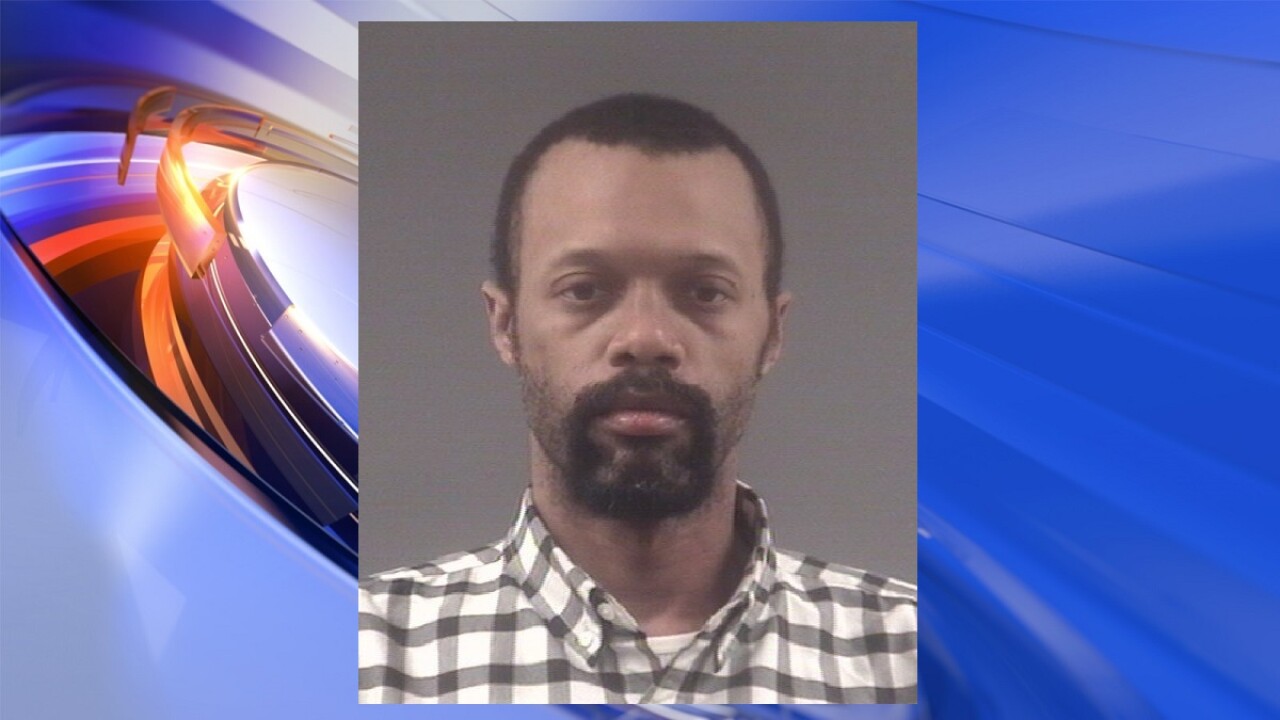 PORTSMOUTH, Va. – The man charged with allegedly trying to run over Virginia Senator Louise Lucas was found not guilty by reason of insanity.

Taliaferro was in Portsmouth Circuit Court Monday morning where he was sentenced to no time in jail for his charges of first degree murder, three counts of destruction of property, and trespassing.

Now that he has been found not guilty by reasons of insanity, over the next several weeks officials with evaluate with behavioral medicine and will meet with Taliaferro to determine suitable treatment for him.

Officials will determine if he will be committed into the state behavioral facility or receive outpatient treatment.

Taliaferro’s next review hearing  is scheduled in July 2019.

Taliaferro was arrested in March of 2018 after a series of incidents that culminated with him allegedly attempting to run over the senator.

According to the Portsmouth Police Department, the incident happened around 7 p.m. on March 13, and police dispatch was informed that a man had tried to run over a woman in the parking lot near the 1500 block of High Street.

After speaking to Sen. Lucas, police secured a warrant for the arrest of Taliaferro as a suspect for attempted murder. He had fled the scene of the crime before police arrived.

Taliaferro was taken into custody around 10 a.m. on March 14 after briefly leading law enforcement on a car chase into the City of Chesapeake.