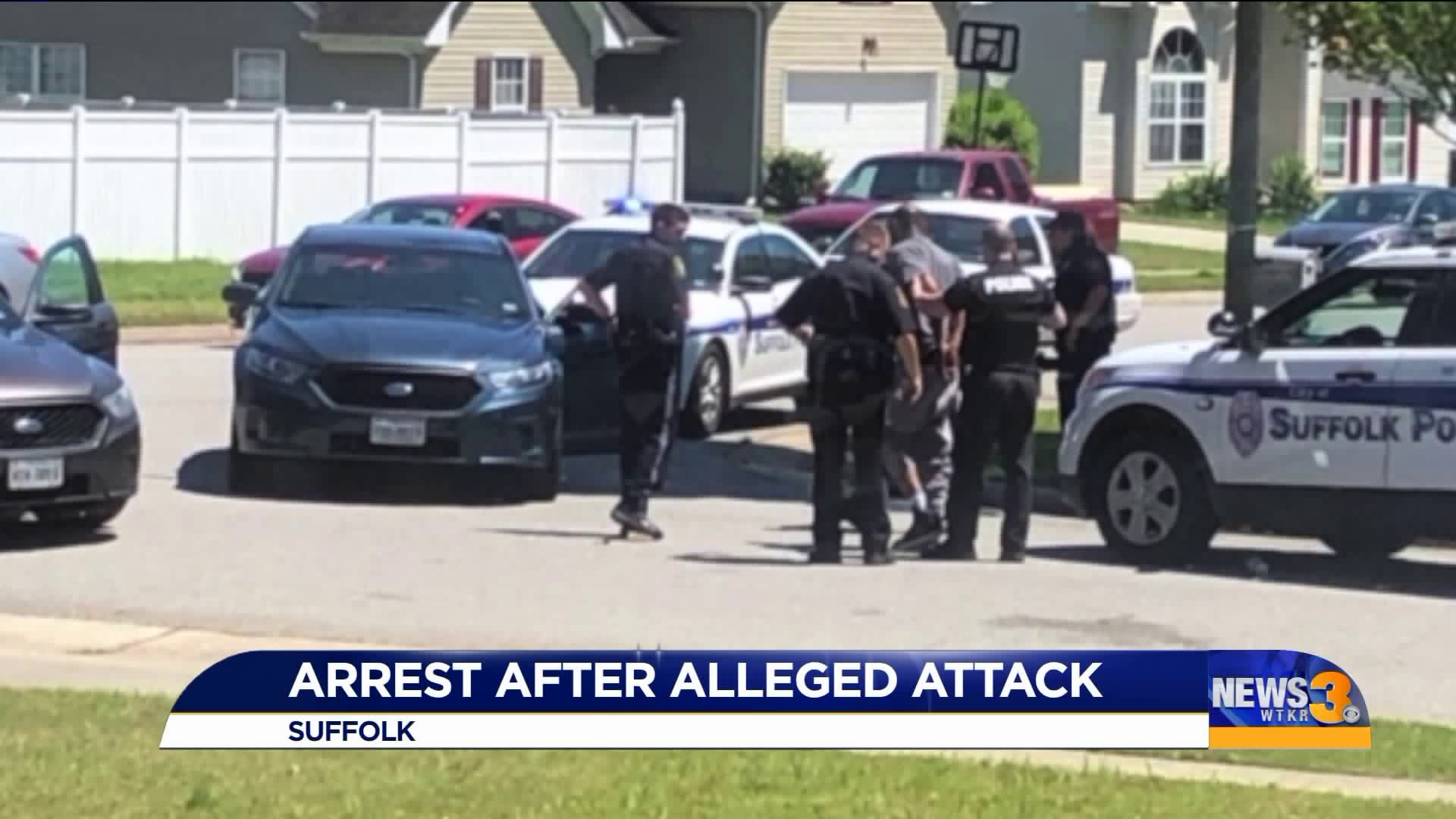 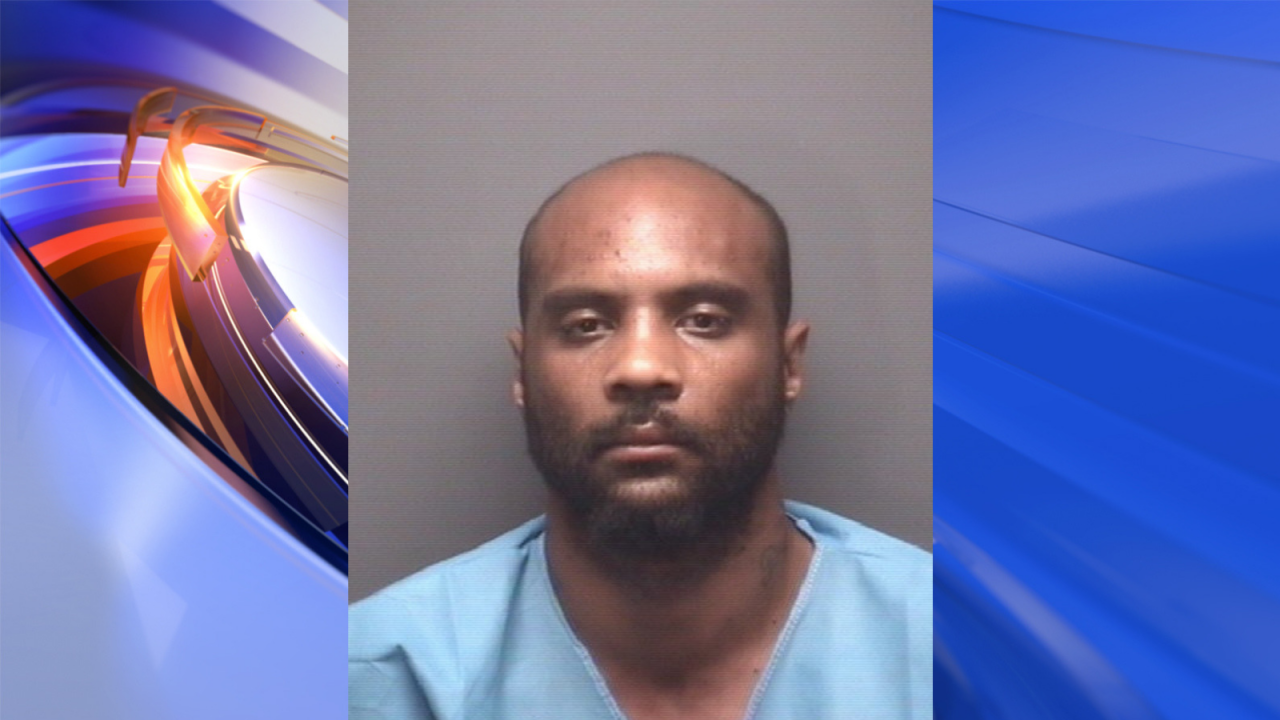 SUFFOLK, Va. - Suffolk Police arrested a man Saturday on multiple charges including the attempted carjacking of a marked police vehicle.

A call for the incident came in around 10:33 a.m., after a 72-year-old woman reported that the subject had pushed his way into her car and demanded money while parked in the 7-Eleven parking lot located in the 1900 block of Holland Road.

The victim was able to sound her car alarm, and the man fled on foot. She was not injured and was able to provide police with a description of the suspect.

The officer commanded the man to stop and threatened to release his K-9, after which the man attempted to prevent the officer from releasing the dog. He then tried to get into the driver's side of the police vehicle while assaulting the officer once more.

The officer was able to release his K-9 from the back of the vehicle, and the man also struck the K-9 in the head multiple times.

Responding officers removed the man from the police vehicle; during this time, he assaulted a second officer.

He received emergency medical assessment and treatment from Suffolk Fire & Rescue personnel for injuries from the K-9 before being taken to a local hospital for further medical treatment.

Dawson is being held without bond at the Western Tidewater Regional Jail.

Appearing in Suffolk Circuit Court on December 11, he was indicted on three counts of Assault & Battery on a Law Enforcement Officer, Carjacking, two counts of Malicious Wounding of a Police Animal, Destruction of Property and Attempted Robbery.