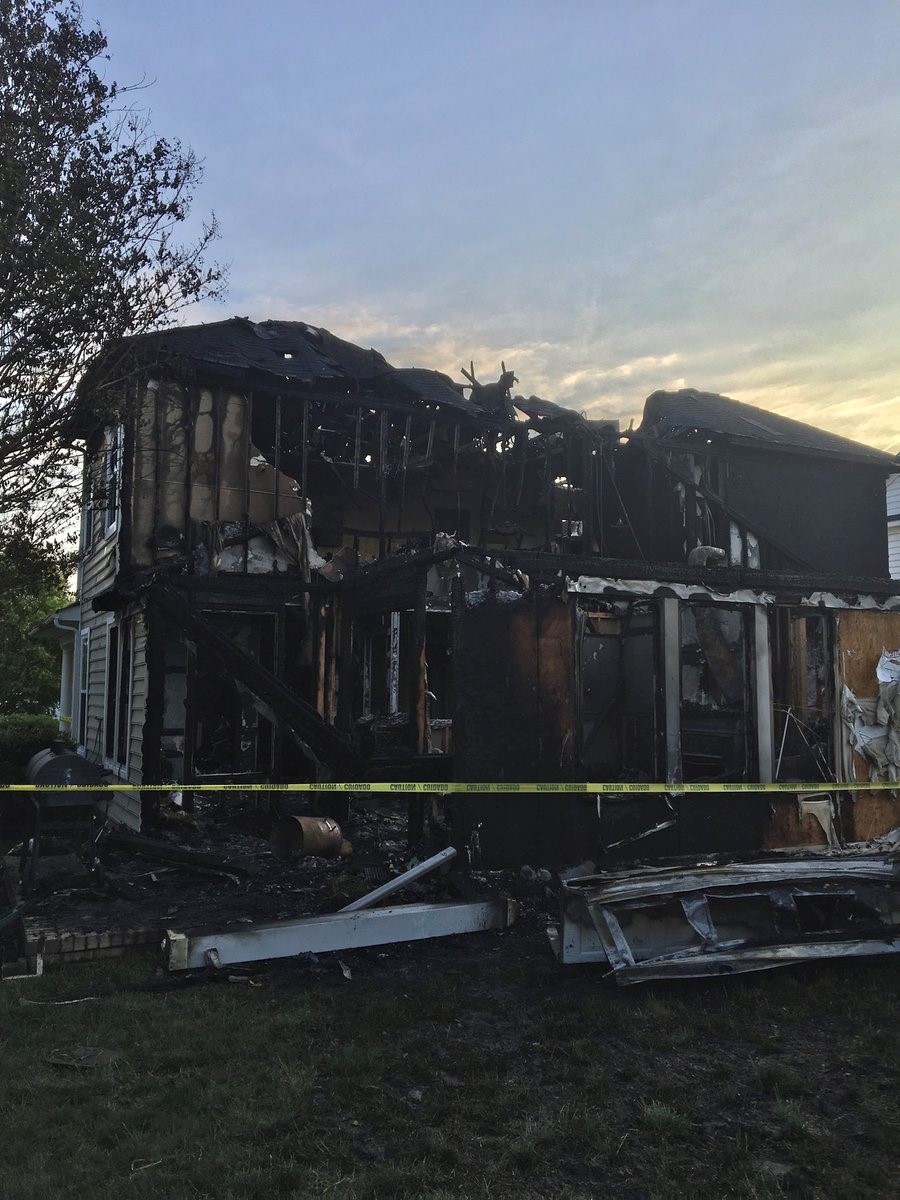 SUFFOLK, Va. — Suffolk Fire & Rescue is investigating a fire that happened in the 2300 block of Juniper Lane around 2 a.m.

The fire displaced five adults, plus one child.

According to officials, the fire was brought under control around 3:30 a.m., and no one was hurt.

The American Red Cross will reportedly be providing assistance to those displaced.

Suffolk Police did respond to help control the scene.

Officials said four hours after the fire was extinguished a smoke detector could still be heard beeping in the home. Firefighters remind residents to check their smoke detectors as they could save your life.