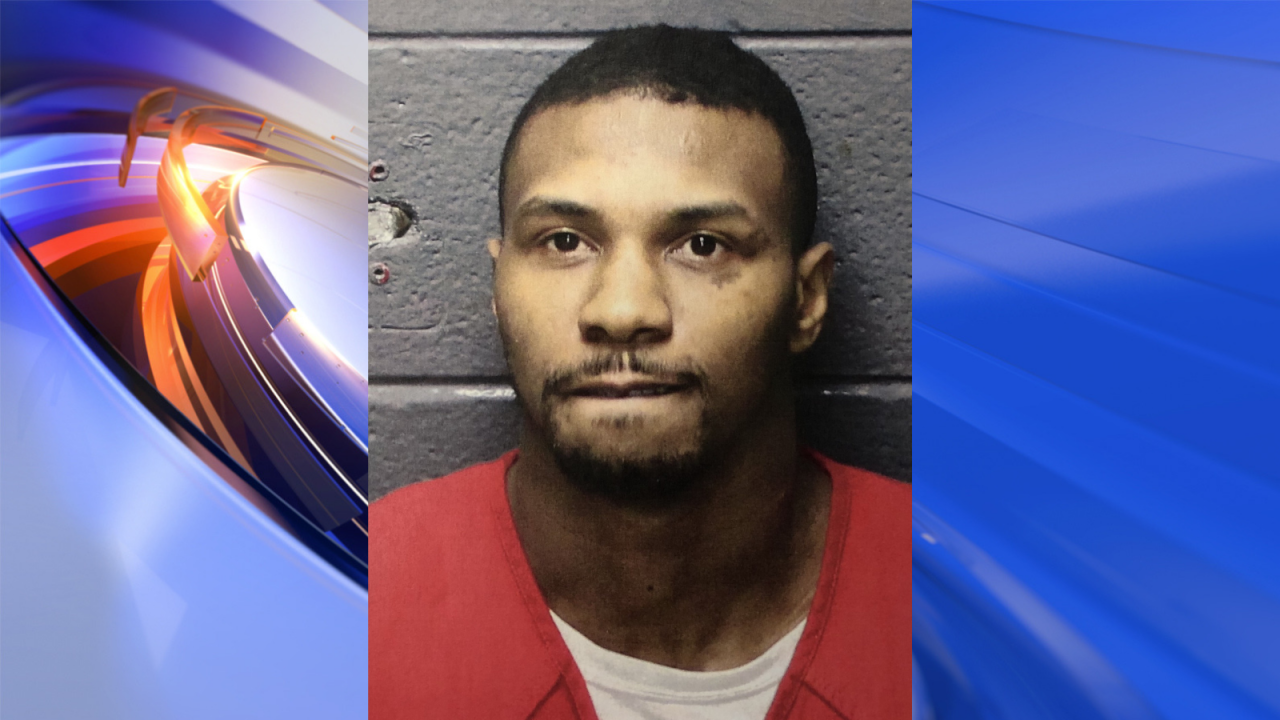 HAMPTON, Va. – Police in Hampton arrested 24-year-old Davon Rashad Lewis in connection with a shooting that happened in the 900 block of West Pembroke Avenue on April 16.

Investigation revealed that the man was standing outside the business when a dark-colored vehicle approached and its occupant or occupants began firing towards the victim.