Around 3:30 p.m., United States Secret Service arrived beforehand in preparation for his arrival. Vice President Pence got to Doumar's around 4 p.m. and had quite the order!

The owner of Doumar's, Thaddeus Doumar, tells News 3 that Pence ordered a Reggie shake, which is a chocolate milkshake with waffle cone bits in it, a cheeseburger and a BBQ sandwich!

He also took back a bag of homemade waffle cones to the White House.

Doumar's says that it was a surprise when he came in. The owner was making cones at the time of his arrival and gave Pence a little history lesson about the restaurant. 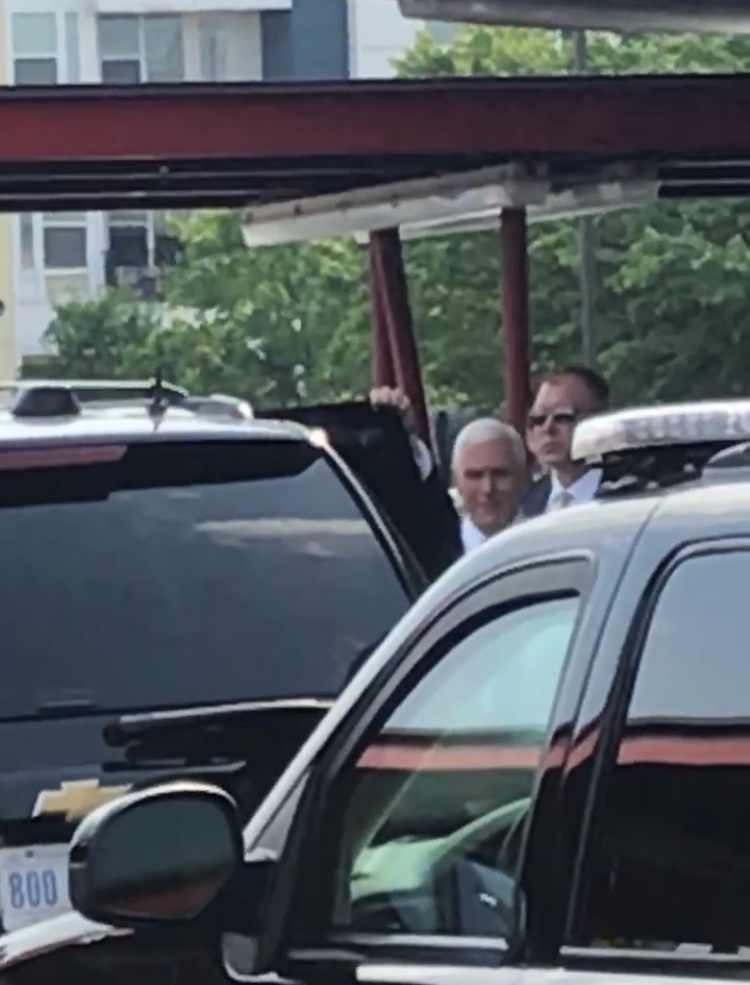