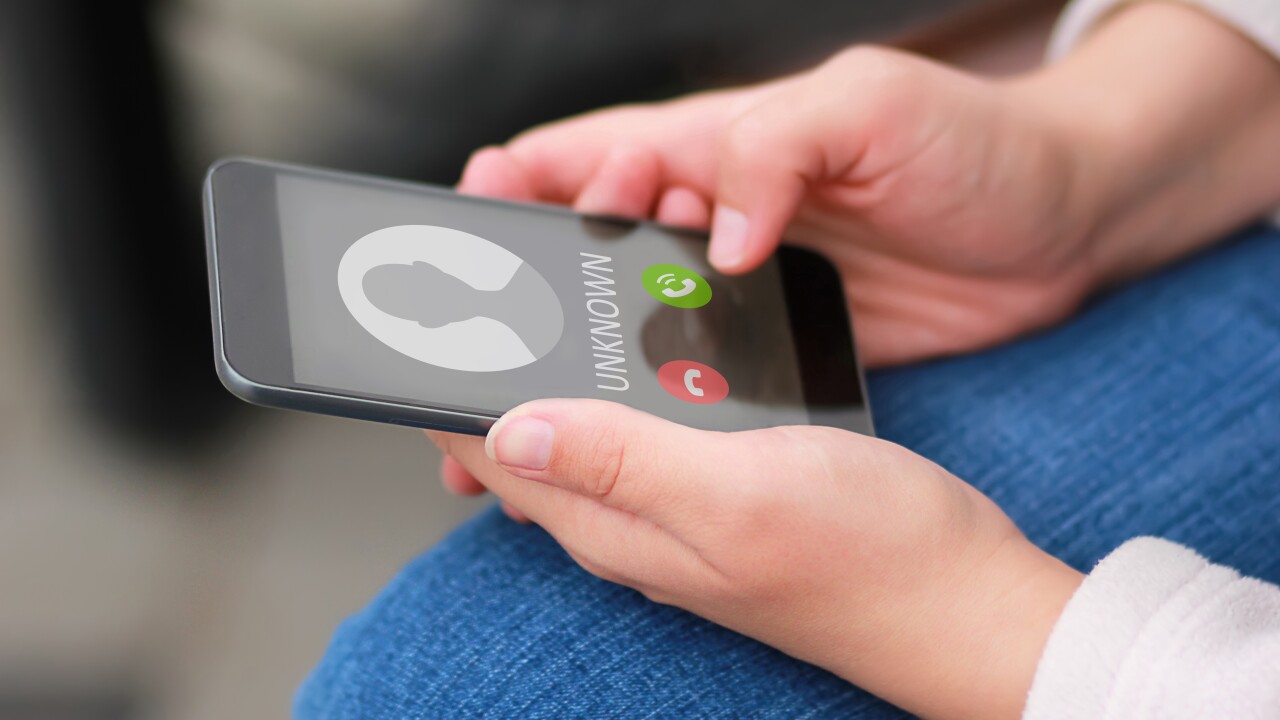 Close up of woman’s hands with smartphone and unknown incoming phone call on it, fraud or scam schemes

CURRITUCK Co., N.C. – The Currituck County Sheriff’s Office wants to make you aware of a scam that is being reported to their office Wednesday.

A resident contacted the Sheriff’s Office to advise them that she had received two phone calls from two different phone numbers alerting her that there is an “overdraft” to her Wachovia bank account from ten years ago.

The caller stated that they have been trying to serve her five times in order to collect these funds and that he would like to make arrangements for a representative to come to her home for payment.

The caller also said that she was in “luck” that “he” was looking into this because she can take the $4000 in overdraft and reduce it to $1500 by providing him her credit card information and it would be taken care of.

The resident did “attempt” to make arrangements with this caller by letting him know that she’d be willing to meet at the Sheriff’s office, but it turned out that the caller was not comfortable with that arrangement idea and they disconnected.

The Sheriff’s Office says that this is another new attempt at obtaining money from citizens.

If you receive any calls in reference to monies owed, feel free to contact our office for further assistance at (252)-232-2216.