NASA chief warns meteors are a threat to the planet 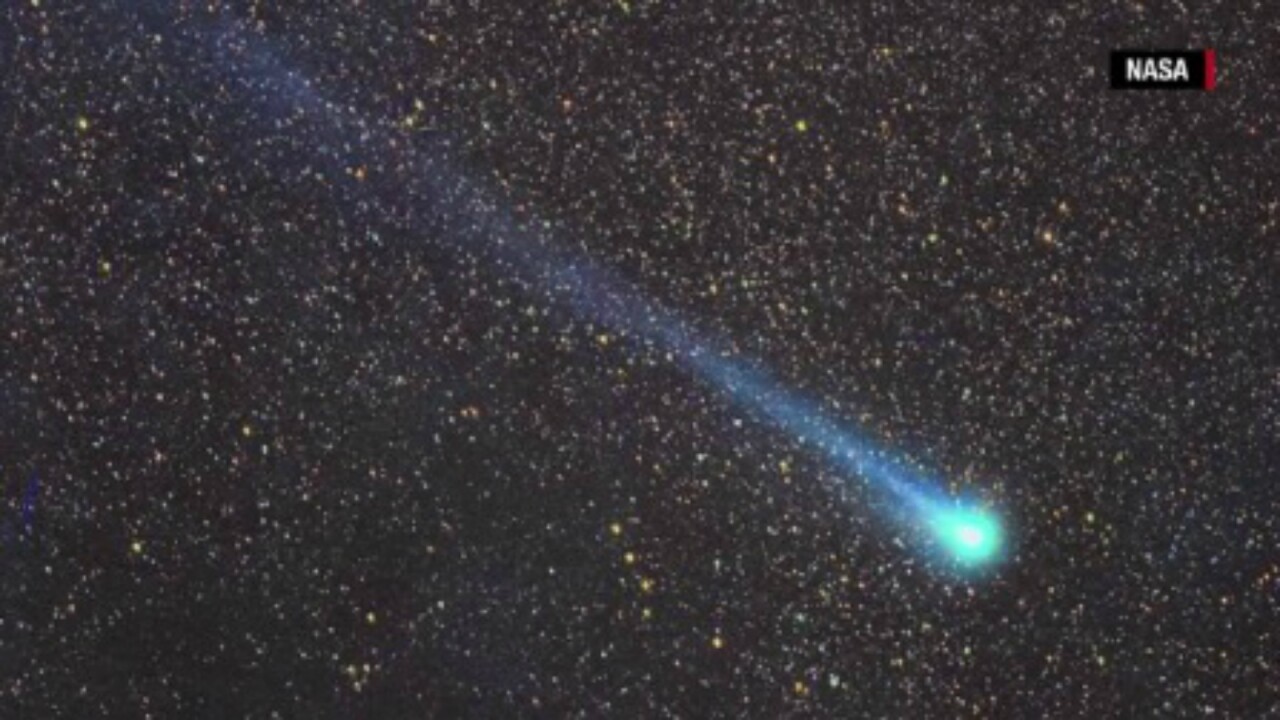 NASA Administrator Jim Bridenstine this week warned meteors are a threat to the planet.

“This is not about Hollywood. It’s not about movies. This is about ultimately protecting the only planet we know right now to host life,” he said Monday, speaking at the Planetary Defense Conference in Washington D.C.

Bridenstine talked about a February 2013 meteor that exploded over Russia. That meteor blast shook Russia’s Urals region. More than 1,000 people were injured, including more than 200 children, according to news reports. Many people were hit by flying glass when windows shattered from the sonic boom that followed the meteor’s explosion.

“It was brighter in the sky than the sun at that point when it entered Earth’s atmosphere. And people could feel the heat from this object from 62 kilometers away,” Bridenstine said.

“When it finally exploded 18 miles above the surface…it had…30 times the energy of the atomic bomb at Hiroshima,” he said, adding it “damaged buildings in six cities.”

Related: A meteor exploded in the Earth’s atmosphere with 10 times the energy of the Hiroshima atomic bomb

“I wish I could tell you these events are exceptionally unique, but they are not,” Bridenstine said.

He said NASA’s modeling shows similar events will happen once every 60 years.