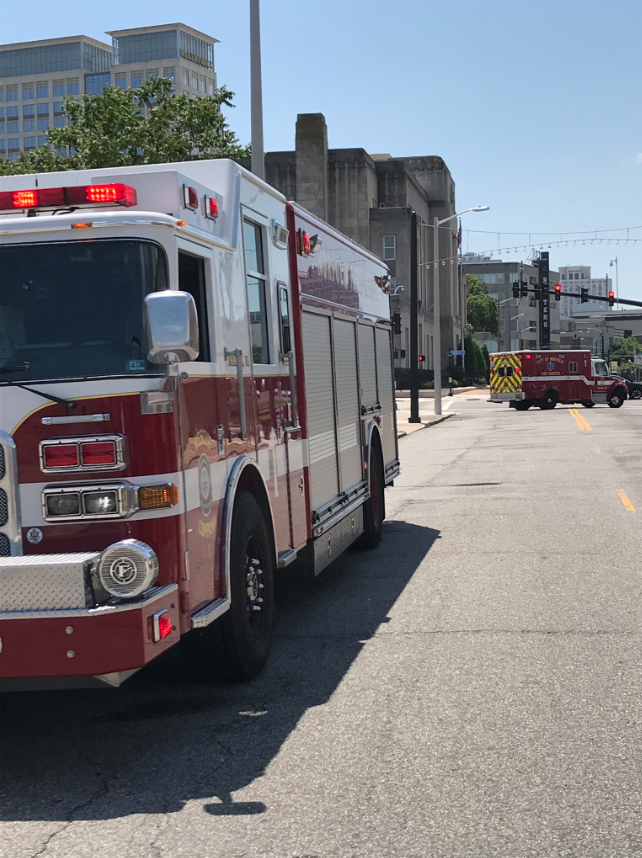 NORFOLK, Va. – Firefighters are on the scene of a possible hazardous materials incident.

Reports say a locksmith was called to open an old vault safe when an unknown substance was released. However, firefighters evaluated the substance and said no hazards were detected.

Employees were evaluated that were exposed. Police officials say that several people were having irritation to their throat but no other symptoms.

No one has been taken to the hospital  due to this exposure at this time.

The substance was detected. No hazards were detected. Units will be clearing soon. pic.twitter.com/92ltBlWrXC