Man charged with setting off bomb in Williamsburg sentenced 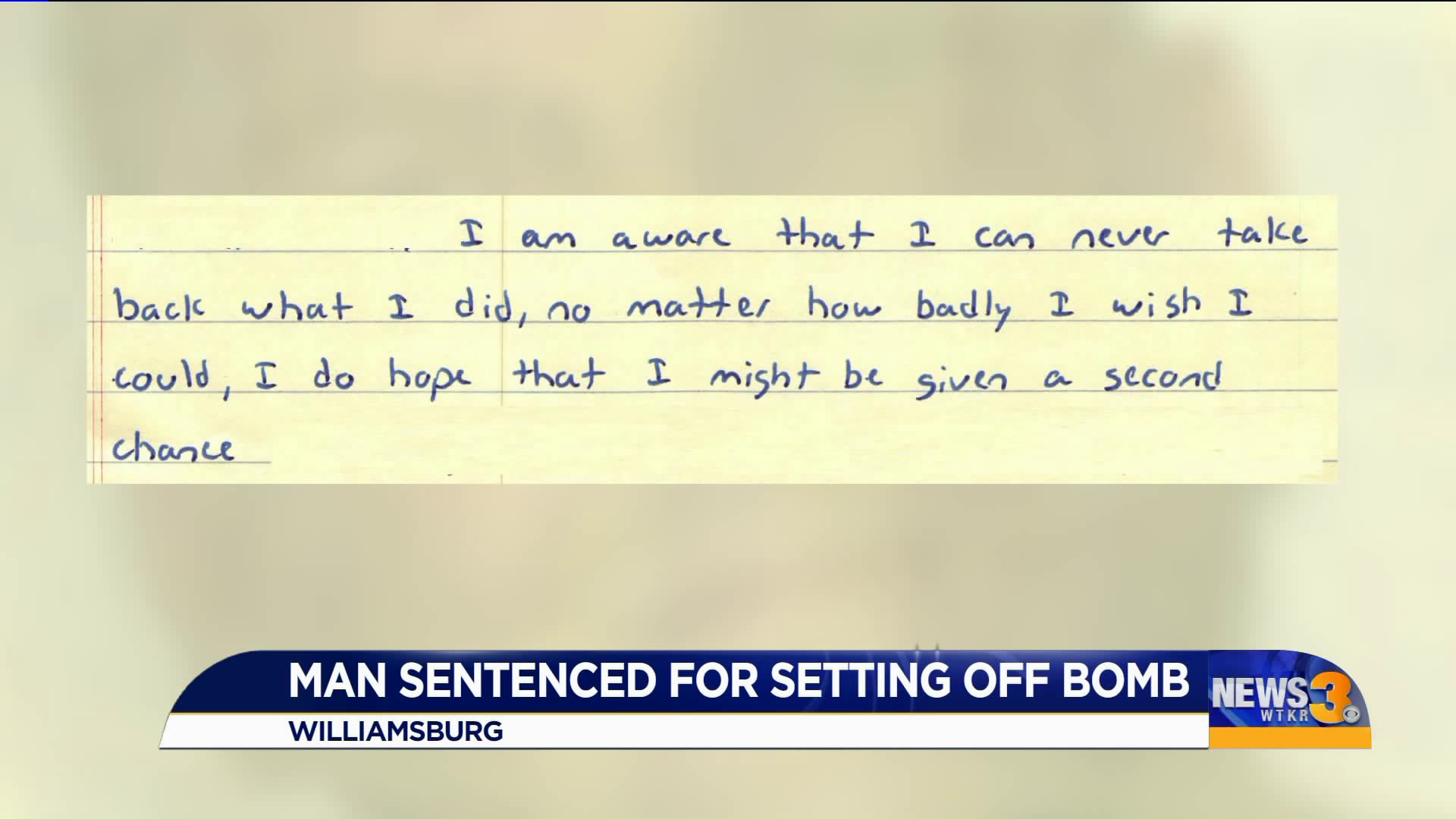 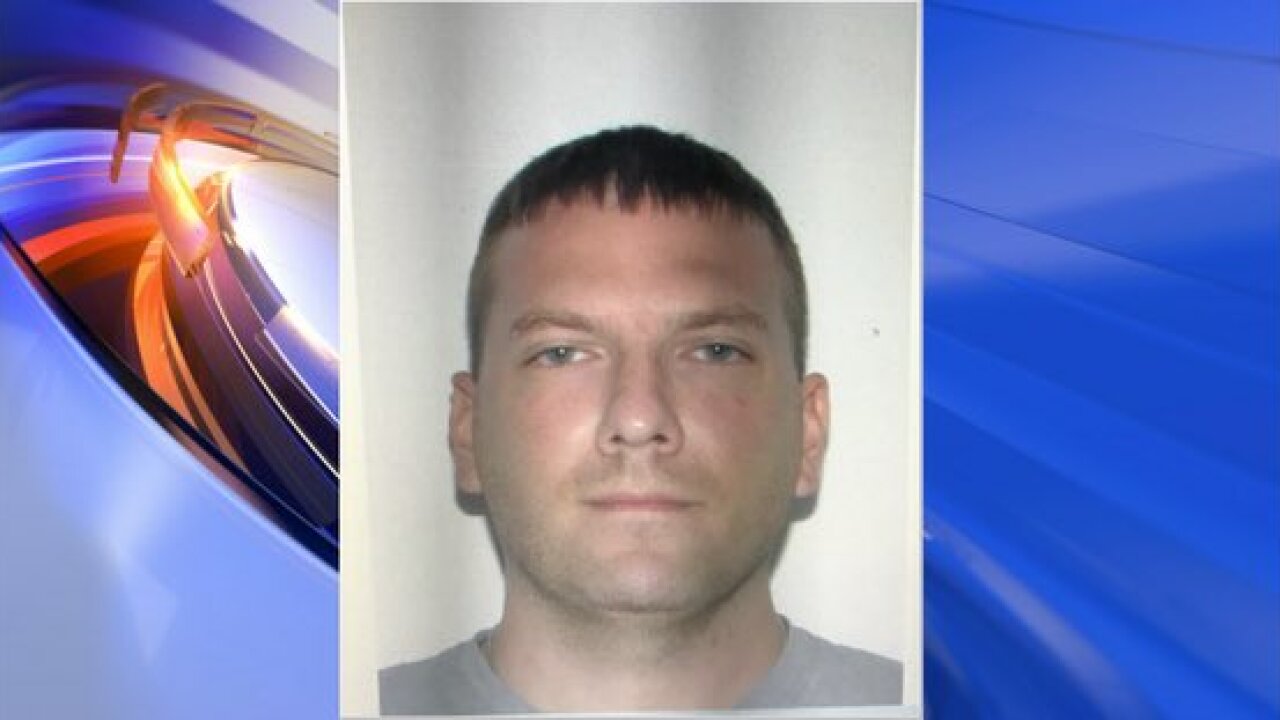 NORFOLK, Va. - A former Colonial Williamsburg employee has been sentenced to 10 years behind bars.

Stephen Powers was arrested in October 2017 after police say he was responsible for setting off an explosive device in a Merchants Square parking lot.

Stephen Powers was arrested in October 2017 after police say he was responsible for setting off an explosive device in a Merchant Square parking lot.

According to a statement from the Department of Justice, 31-year-old Powers created four explosive devices or pipe bombs while working as a maintenance employee at Colonial Williamsburg.

He took one of the devices to Merchants Square during homecoming festivities at the College of William & Mary and connected it to an outlet programmed to receive an electrical current at 5 p.m. every night. When the outlet activated, the device ignited and exploded.

The explosion sent large fragments of metal as far as 200 feet but did not hurt anyone and did not cause any major damage.

Powers pleaded guilty to all three charges against him in January. Two of those charges were for illegally possessing destructive devices. The third charge was for making a false statement to a special agent, specifically saying his Wells Fargo credit card was stolen when he knew it wasn't.

Powers wrote a letter to the judge before the hearing apologizing for his actions and asking for mercy when handing down his sentence. The charges against him carry a maximum punishment of 25 years behind bars.

According to court paperwork, Powers asked to spend five years in prison followed by a three-year term of supervised release.  Federal prosecutors asked the judge for 15 years in prison.