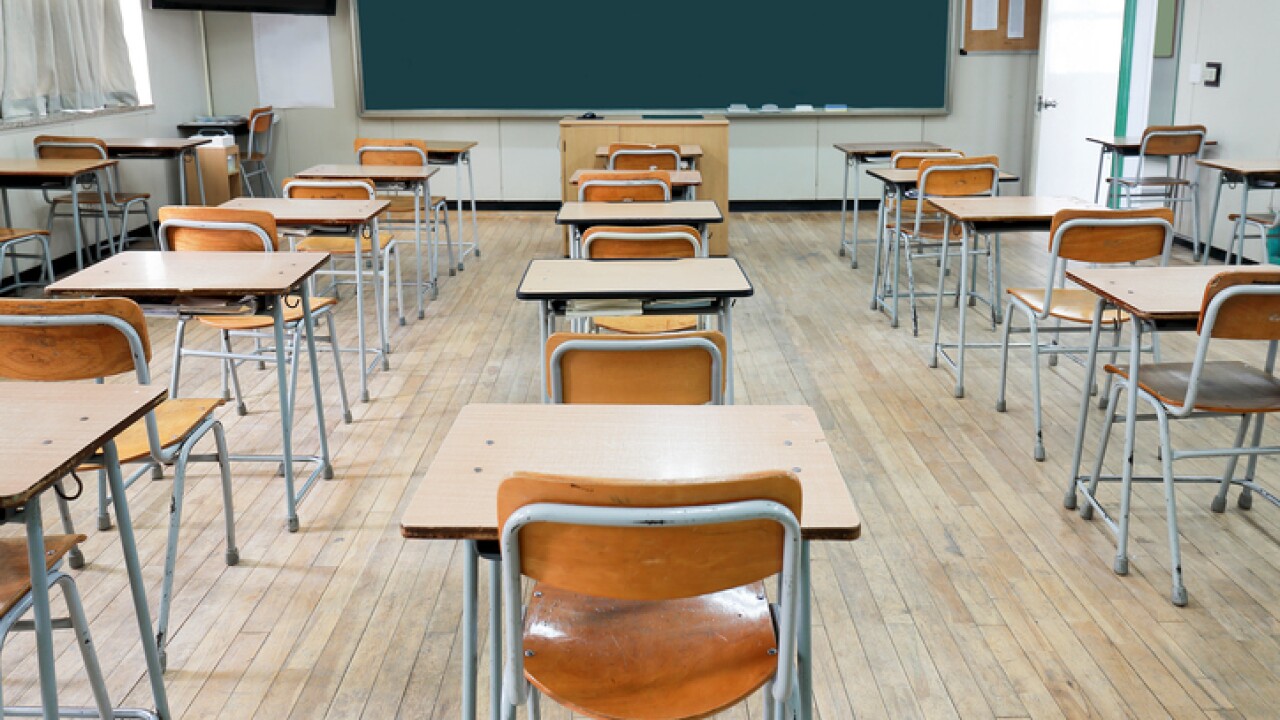 NORFOLK, Va. – Norfolk Police is investigating after ammo was found on the bathroom floor at Azalea Garden Middle School.

According to officials, the Thursday incident led school security to search the school, ensuring both students and staff were safe.

Police are still investigating and no one has been identified as the person responsible for bringing ammo to the school.

“Our school is committed to the safety and education of all of our students,” said Principal Kirk of Azalea Gardens Middle School. Upon completion of the investigation, the responsible party will face appropriate disciplinary action.”

Additionally, school officials say there was no threat made against the school last week. Norfolk Police was conducting a runaway investigation.

A student had posted a rumor following the police presence, saying there was a threat. Officials say that student was spoken to.