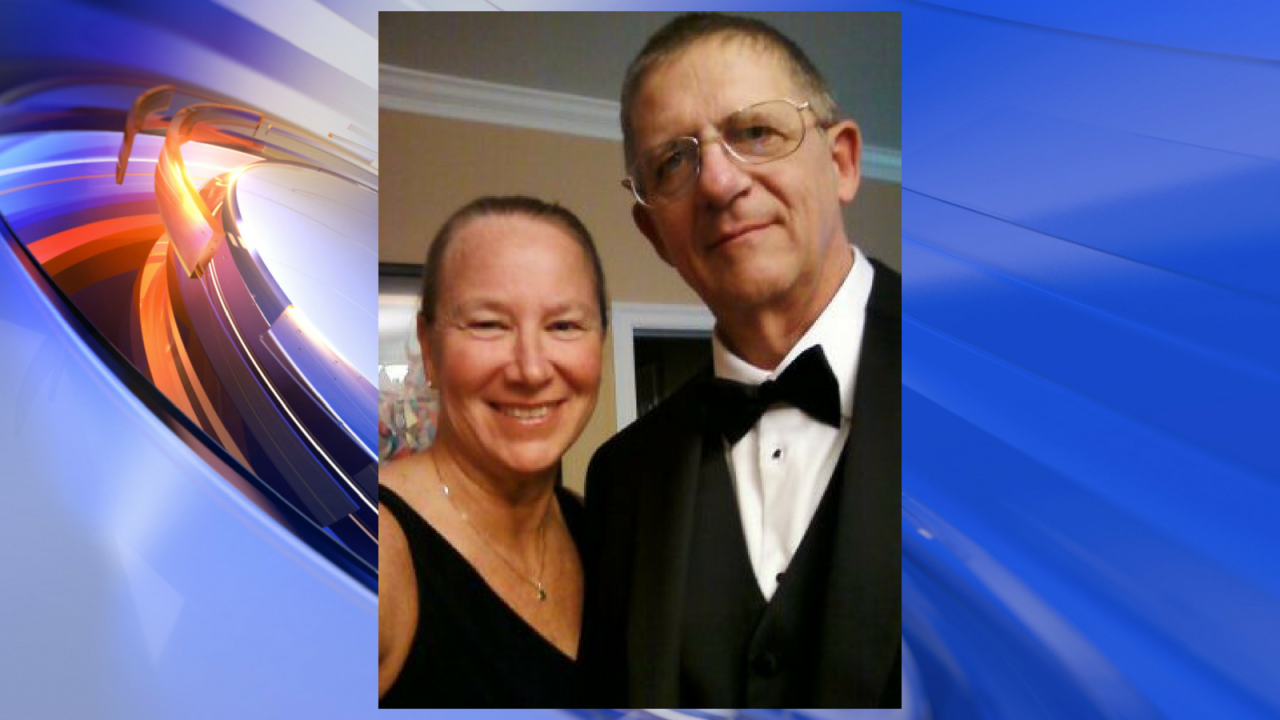 Susan and her husband, 64-year-old William Schmeirer, were reported missing in June 2018 after leaving their Williamsburg home for a cross-country road trip at the end of May. They were expected to arrive in Palm Springs, California, around June 2.

Amboy Crater is known for rough terrain that is especially difficult to navigate in the heat.

On June 13, law enforcement received a call about the couple’s car that had been abandoned at the Amboy Crater trailhead parking lot for 10 days, according to the San Bernardino Sheriff’s Department in California.

They said they were supposed to meet family in Palm Springs on June 2 but never arrived.

William’s remains were found June 16, about a quarter mile from the trailhead. An autopsy confirmed that William died of heat exposure.

Susan’s cause of death is pending, but investigators believe it is consistent with accidental heat exposure.