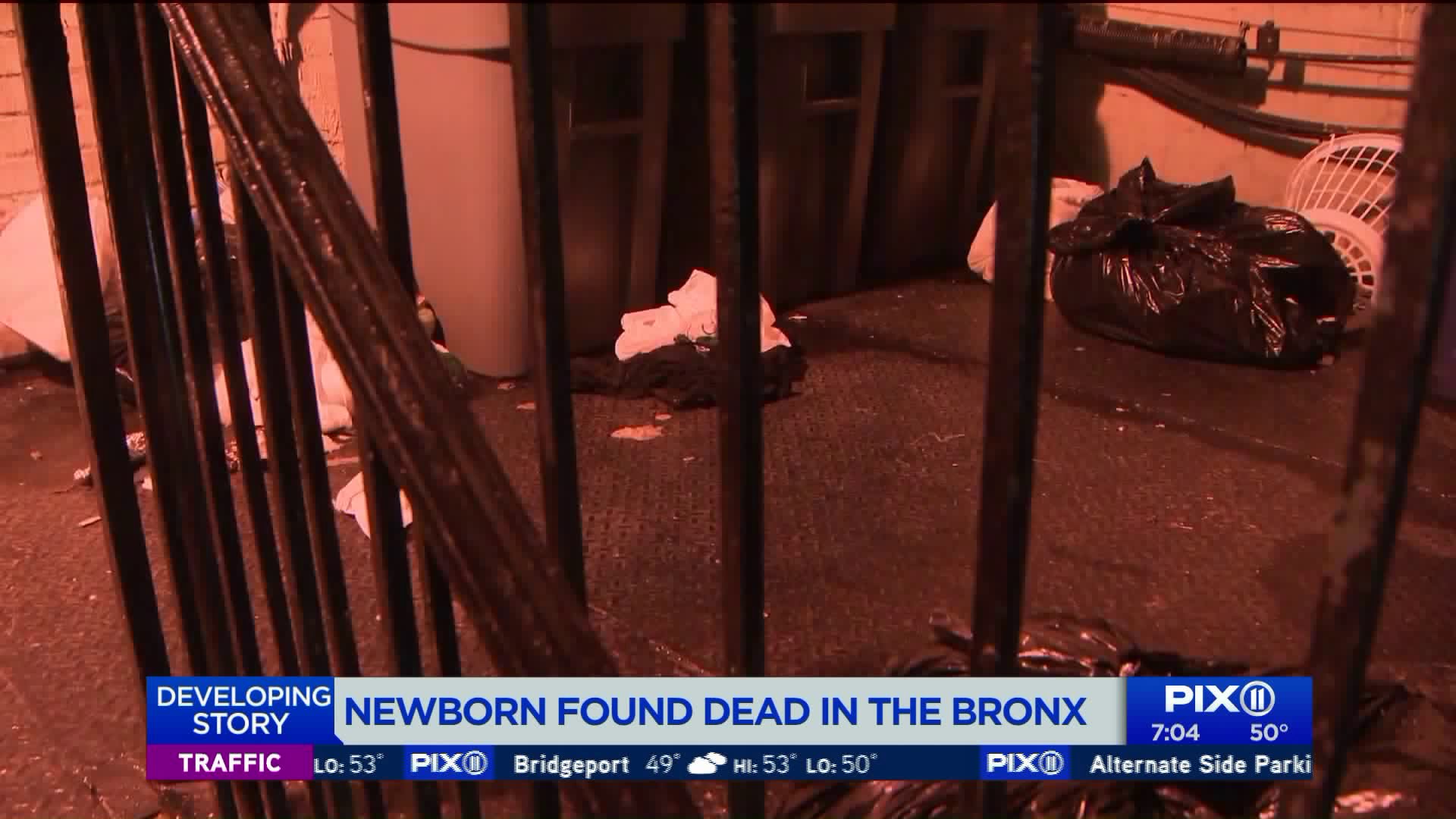 A newborn baby boy is dead after being found near the trash in the Bronx Thursday evening, police said.

NEW YORK CITY — A newborn baby boy is dead after being found near trash outside a Bronx apartment Thursday evening, police said.

Officers responded to the building around 6:30 a.m. after a resident found the baby near the trash at the rear of the apartment and called authorities, according to WPIX.

When they arrived, officers discovered a newborn baby boy unconscious and unresponsive. Police said a faint pulse was detected by first responders.

The baby, whose exact age is not known, was found without clothes and his umbilical cord was located nearby, according to sources.

There were no obvious signs of trauma, police said.

He was taken to Lincoln Medical Center, where he was pronounced dead. The baby’s parents have not been located at this time, police said.