One dead, one injured in Virginia Beach shooting

VIRGINIA BEACH, Va. — Virginia Beach Police are investigating a shooting that left one man dead and another a woman with life-threatening injuries.

The shooting happened around 11:30 p.m. Thursday at the intersection of 11th Street and Pacific Avenue, according to officials.

Shooting at 1100 Atlantic Ave, this is still an active scene. More details to follow as they become available https://t.co/fL6pyVszFJ @CityofVaBeach

The man who died in the shooting was pronounced dead at the scene, while medics took the woman to a local hospital.

People who live in the area told News 3 they heard arguing but paid it no mind - until they heard the gunshots.

Paul Evans lives across the street from where the victims were shot.

"My roommate actually heard the shots; she heard two shots," Evans told us. "I saw the man laid in the parking lot. They were asking him questions and trying to perform CPR, so I guess he's the one who passed away."

Police closed off and canvassed the area near the Rodeway Inn parking lot. A clerk said the victims were not staying at the hotel.

As the investigation continues, people living close by say they hope this isn't a sign of what's to come for the warmer months.

We're still working to find out the motive behind the shooting and the relationship between the victims.

There is no further information. This story will continue to be updated as more information becomes available. 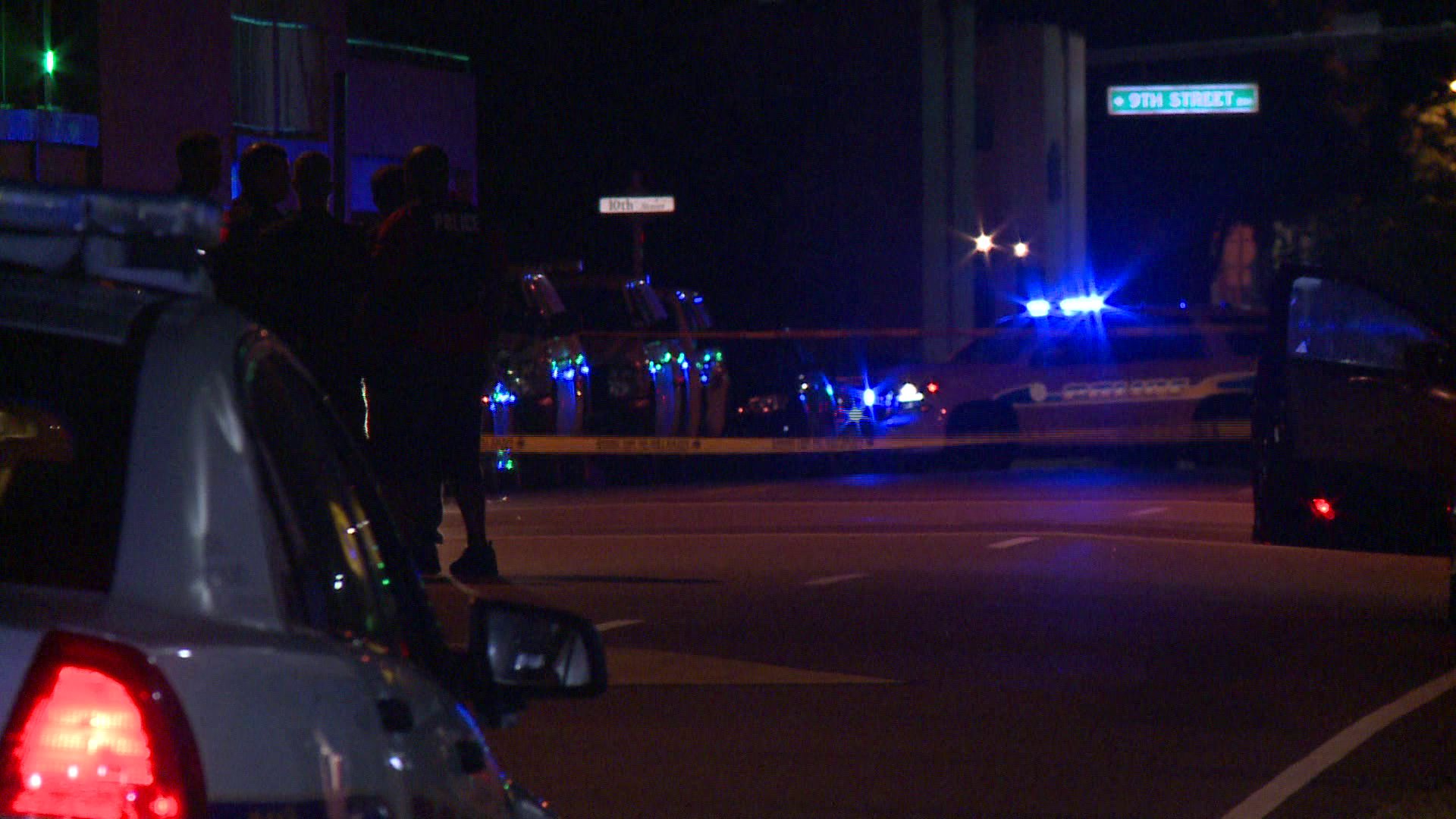